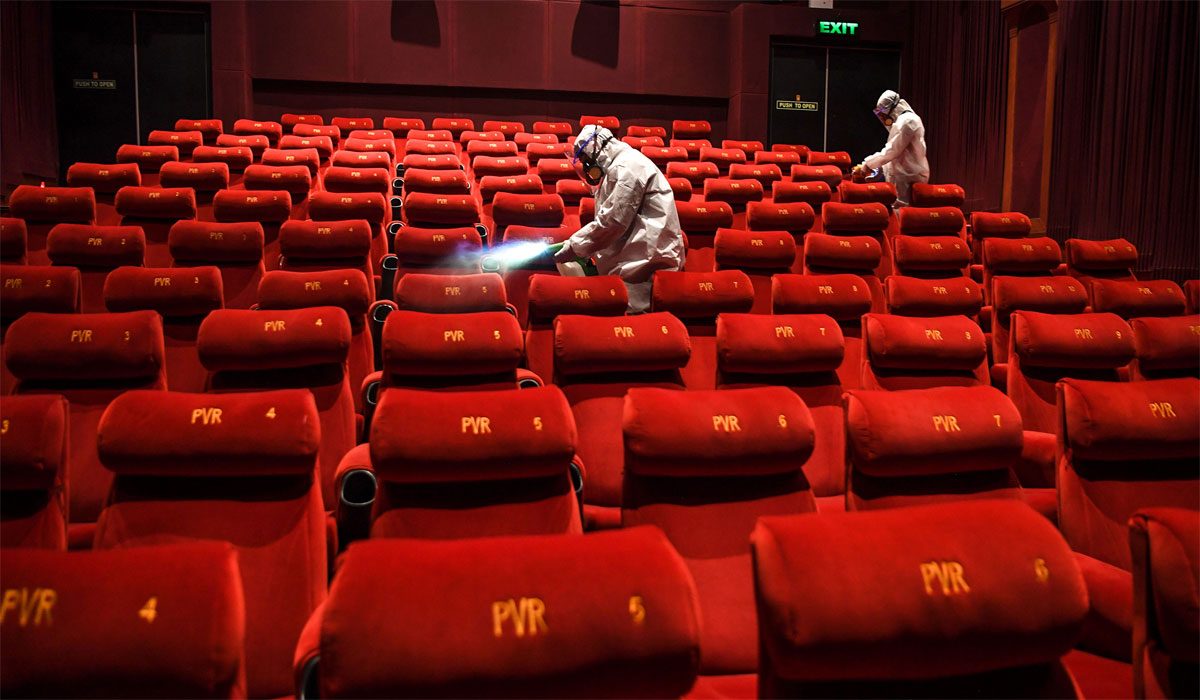 According to the new guidelines set by the Kerala Government on Tuesday, indoor gatherings such as in malls and theaters have been severely restricted. This has happened due to the sudden rise in Covid-19 cases recently. Although this doesn’t mean that night shows in Kerala theaters have been cancelled, it has become severely restricted. But now there is a good chance that night shows will get cancelled, due to the fine print of the recently released guidelines.

As per the new guidelines, only a maximum of 100 people can gather indoors (200 people can gather outdoors) for a certain period of time; the period of time being 2 hours. If a group of people stays longer than the allowed time period, then the organisers should have a system which only allows people who have tested negative for COVID-19 through RTPCR or Saliva Test in the last 72 hours and certified or individuals with a certificate of at least first vaccination will attend. Obviously, we don’t see theater owners allowing this anytime soon, but Kerala is known for its strictness against the Covid-19, so then again, it is possible. But this will severely decrease the amount of people who will come to these night shows – enough to not make it profitable to run these night shows.

And if night shows get cancelled, we will be seeing a lot of Malayalam movies postponing their release dates for a much more favorable date; which will be disastrous for theater owners. So if the State Government is not strict about the fine print, then the theaters will run the movie even in empty theaters, which could cause film owners to pull their films (or make others to postpone the films). A lose-lose situation.

Luckily, these guidelines are only for the month of April, so in a couple of weeks time, this should revert back to normal, back to when night shows were allowed, last month. For now, we will just have to wait and see how these restrictions will affect theaters and future (Malayalam) movie releases.