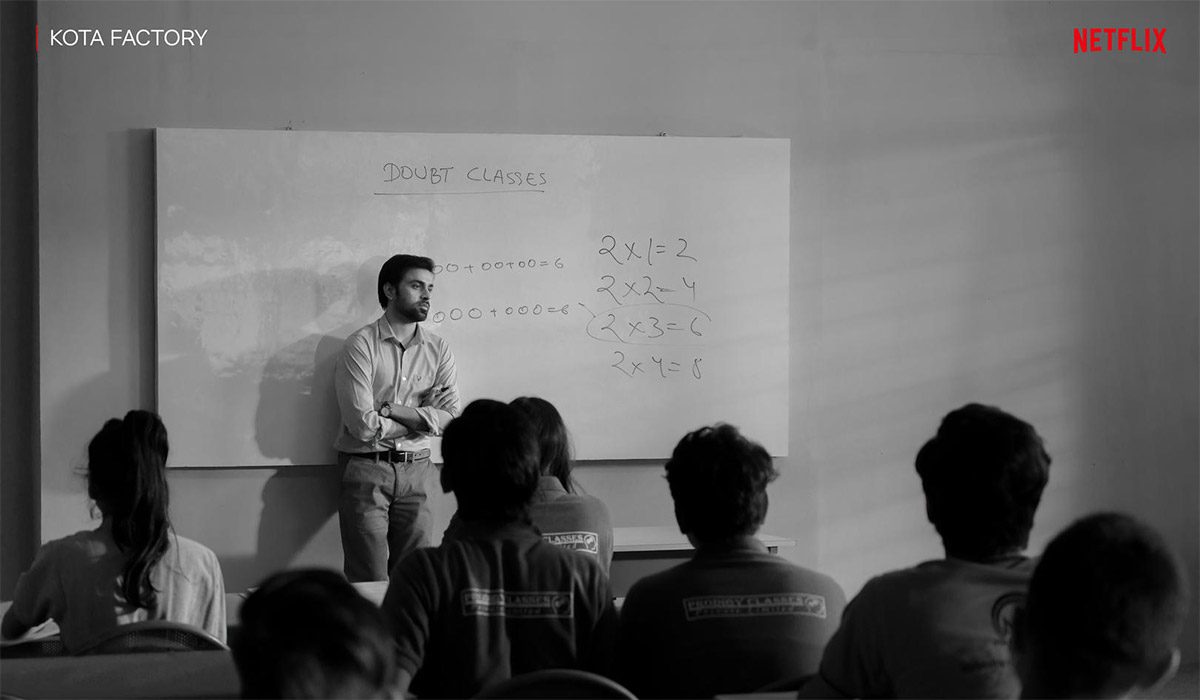 Kota Factory Season 2 is one of the most anticipated shows since the past two years. The first season of student drama arrived in 2019 and was made by TVF. The show garnered stupendous acclaim from the audience as well as the critics and made TVF as the fan favourites. The second season naturally became a red hot topic even before its release and now recently TVF annouced that the second season of Kota Factory will be arriving soon enough. But today what made the fans jump out of joy was Netflix’s 2021 slate. Fans noticed a glimpse of Kota Factory S2 in the promotional video of Netflix. This means that Netflix has acquired the streaming rights of Kota Factory and the show will be premiering on it henceforth.

This is not the first time Netflix has pulled off this. Dice Media’s hit show – Little Things also found itself in the ever growing library of Netflix after the premiere of its first season. Since Little Things was received well by the audience, Netflix purchased the franchise and started releasing its further episodes. Till now 3 seasons in total have been aired on Netflix.

Kota Factory which will follow the similar path of Little Things is already a bigger hit than several of the original shows of other streaming giants. And that too it achieved with its limited access on YouTube. Now after attaching itself to Netflix, the show might get a more global approach as it will be branded as a Netflix original from here on.

This deal also benefits Netflix because seeing the stature of the show, and the excitement towards it Netflix has bagged a gold in every terms. The first season of the show focused on a life of the students in the education hub of India – Kota, a city in Rajasthan. The show follows Vaibhav, a young student who aspires to be an IITian and the challenges he faces after he arrives at Kota. First season ended with Vaibhav going to a much higher ranked institution for study leaving behind all his friends he made during his stay at his previous location.

Vaibhav learns that change is the only constant and he might not see his friends again for a long time due to the excessive study schedule. The second season will pick up from there and will also feature new characters.

Kota Factory might arrive in summer, considering that the first season arrived in a similar phase of the year. It all depends how Netflix manages it’s shows for 2021.