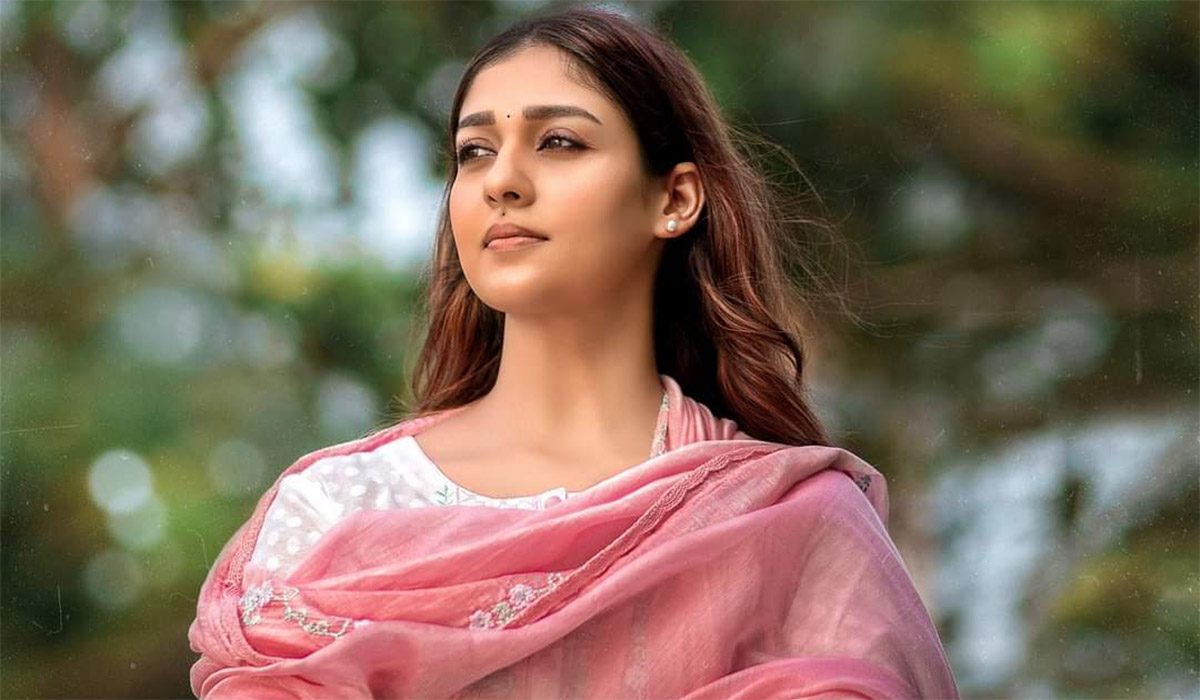 According to the reports coming out of India Today, the Nayanthara and Kunchacko Boban starrer Nizhal is expected to drop next month in theaters. Nizhal marks the directorial debut of the award winning editor, Appu N Bhattathiri. This movie is the first Malayalam to have shot in multiple parts of the country with the entire cast and crew, in the “post-Covid” era – or rather, after the Covid restrictions has been lifted.

Nothing much of the movie has yet to be released besides a few theatrical posters, including the plot. According to the director, the film is supposed to be a supernatural thriller. Kunchacko Bobban is expected to be a Judicial Magistrate. Nayanthara’s and Master Izn Hash’s (the only other confirmed actor in this movie) roles in Nizhal has still not been disclosed yet.

The movie director, Appu N Bhattathiri had done an interview before the film went to the floor for production and he discussed his love for thriller movies such as David Fincher’s SE7EN and Zodiac. He wanted to create a few scenes and editing styles in Nizhal, which has never been seen before in Malayalam cinema. With that endorsement, we can’t wait for the final product.

Kunchacko Boban first came on board for the project and the production of Nizhal went ahead. After reading the script, the actor suggested to get the South-Indian Queen Nayanthara herself for the role of the female lead. After reading the script, Nayanthara was impressed by the two distinct protagonists in the film and agreed to come on board this film.

The movie has been shot in multiple locations on site in various parts of Kochi, Allapuzha, Bengaluru and Hogenakkal. The shoot wrapped up after a tight 45 day schedule.

Nizhal is expected to drop in theaters on March 4th 2021, around the country. The film makers are planning to release this film alongside Prithviraj’s Cold Case.