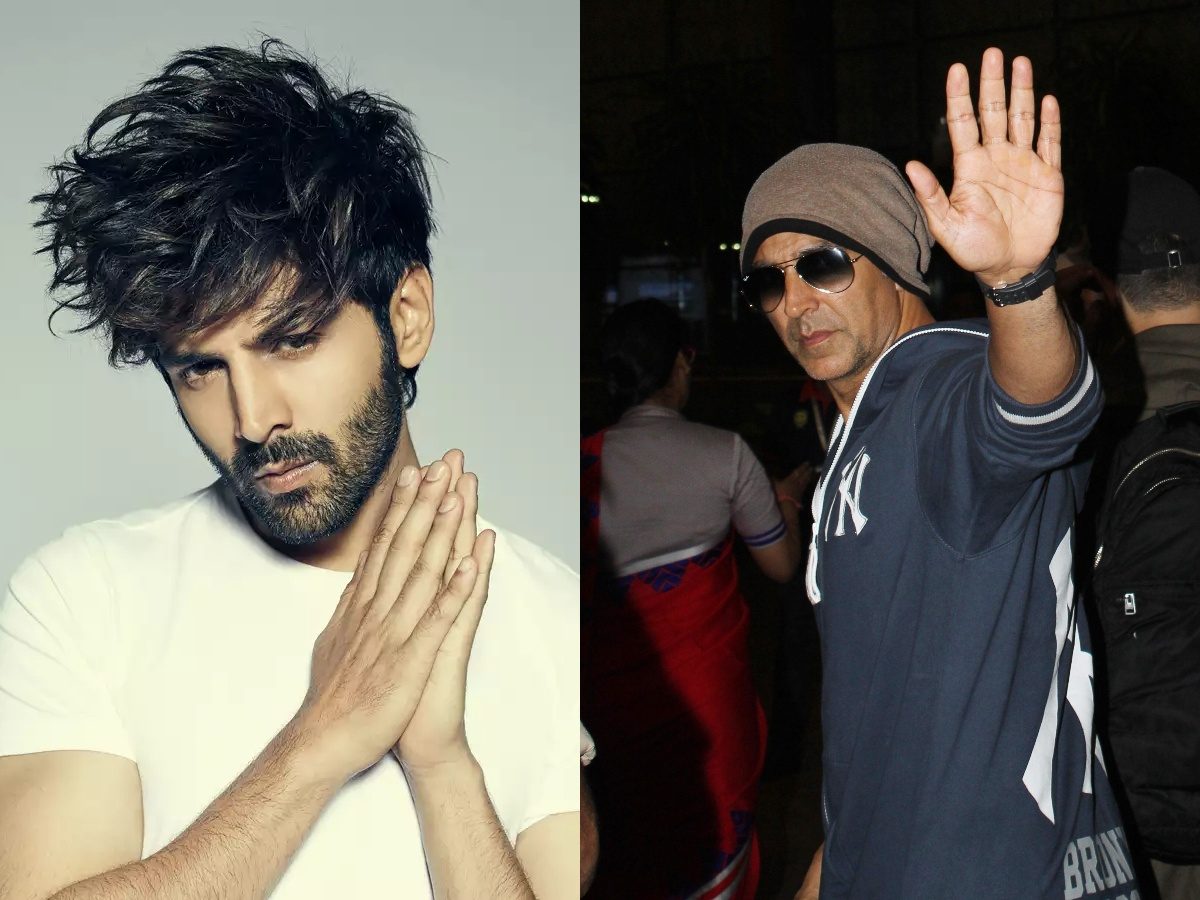 Dostana 2, recently has been constantly bringing in hot news. With controversies, actors being dropped Dostana 2 already feels like it has seen a lot. Last week it was reported that Kartik Aaryan, who was set to play the leading role has been removed from the movie just after 20 days of production. Not only that Karan Johar apparently also had vowed to never work with the actor and also not to ever have him onboard any Dharma Productions’ projects.

Just when people were speculating as to who will be replacing Kartik in the movie, new buzz has dropped in stating the entry of a superstar for the role. It looks like Akshay Kumar is the man, who will be taking forward Dostana 2. The news today came in stating that Akshay Kumar apparently was approached by Karan Johar himself to play the lead role.

It is being said that, they are even ready to snip the story according to the need to suit Akshay’s character. But the makers also believe that it won’t be needed as Akhsay Kumar himself is a very versatile actor and would make it fit for any kind of character. It was earlier speculated that maybe John Abraham and Abhisekh Bachchan will make a comeback with the movie, but all those rumors were squashed quickly as it was stated the stars were extremely busy with prior commitments.

Now with Akshay Kumar in the movie, he apparently will be playing the role of Jhanvi Kapoor’s brother. As per the plot, both Jhanvi’s character and her brother will be shown falling in love with Laksh Lalwani’s character in the movie. The movie is being directed by Collin D’Cunha.

This is not the first time, Akshay has been working with Dharma Productions. In 2019, two of his superhit movies were released namely, Kesari and Good Newwz, which were both from Dharma Productions. Also, fans are super happy to see Akshay Kumar take Kartik Aaryan’s spot as many were left disappointed when Kartik Aaryan was offered Bhool Bhulaiya 2 and even believed he behaved a certain way since he was doing the movie instead of Akshay Kumar.