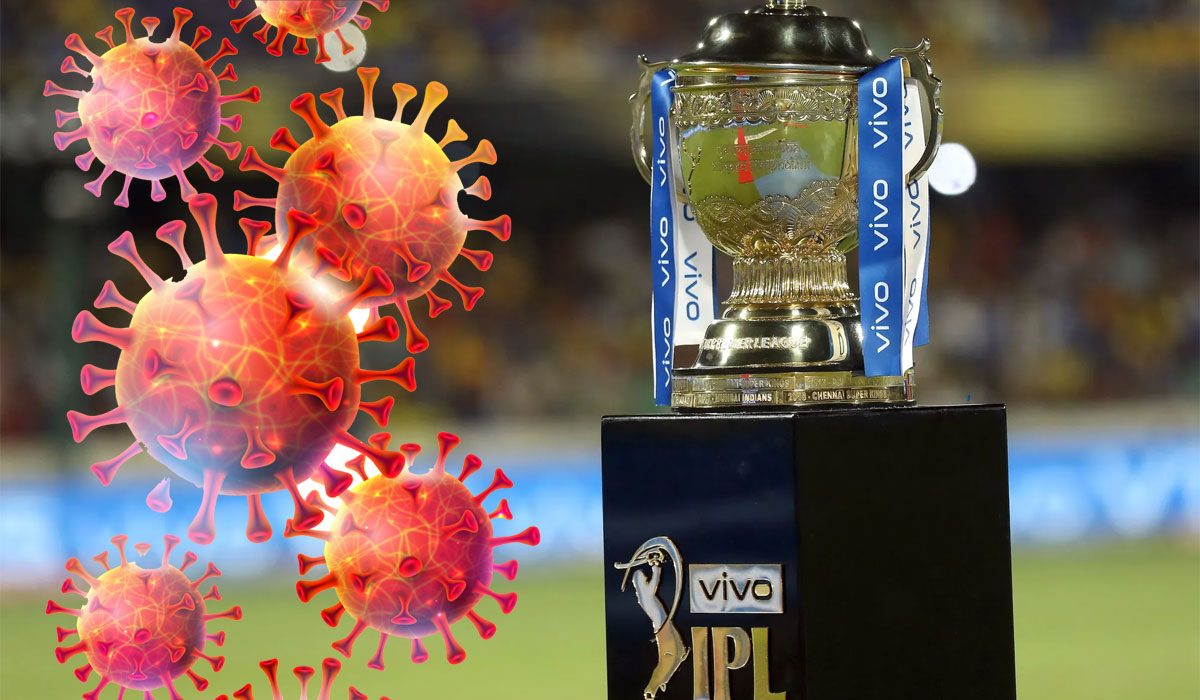 Indian Premier League or the IPL, is without doubt one of the biggest sporting events of India, which is held every year. This year, the Vivo IPL started on April 9th and fans were diligently watching it with each match breaking viewing records for Disney+ Hotstar, which live streams the matches. But now, an official statement has arrived that IPL 2021 has officially been postponed indefinitely.

The news has come up after an emergency meeting between The Indian Premier League Governing Council (IPL GC) and Board of Control for Cricket in India (BCCI) unanimously decided to postpone IPL 2021 season with immediate effect.

The BCCI released an official statement that stated- “The Indian Premier League Governing Council (IPL GC) and Board of Control for Cricket in India (BCCI) in an emergency meeting has unanimously decided to postpone IPL 2021 season, with immediate effect. The BCCI does not want to compromise on the safety of the players, support staff and the other participants involved in organizing the IPL. This decision was taken keeping the safety, health and wellbeing of all the stakeholders in mind.”

At the moment the CSK team is under complete isolation and all other precautionary measures are being taken for the safety of the players of all the teams. BCCI is doing all it can to safely transport the overseas players, who have stayed back in India for the season. It is being reported at the moment that Australia won’t be allowing or lifting the bans that it had for travelers from India for the players that stayed back.

IPL 2021, started at a time when the cases in India were still somewhere low and were not rising. It was just a few days later that India started seeing huge peaks and rises. While that happened, the matches were still going on and many had mixed reactions towards that. People were criticising the organising committees for still continuing with the tournament when people were struggling in the nation due to the virus.

BCCI ensured fans that safety protocols were being administered and all the players were travelling and maintaining the bio-bubble for various travels. While many Australian players left the competition concerned about safety, R. Ashwin too took time off from April 25th to be with his family in these difficult times.

At the moment, there has been no mention of any new tentative dates for the next matches. Right now, it definitely is the time to come together, stay safe and fight for the nation that has been engulfed by the deadly virus. This right now can be stated as the best decision that has been taken by the organising committees and BCCI.