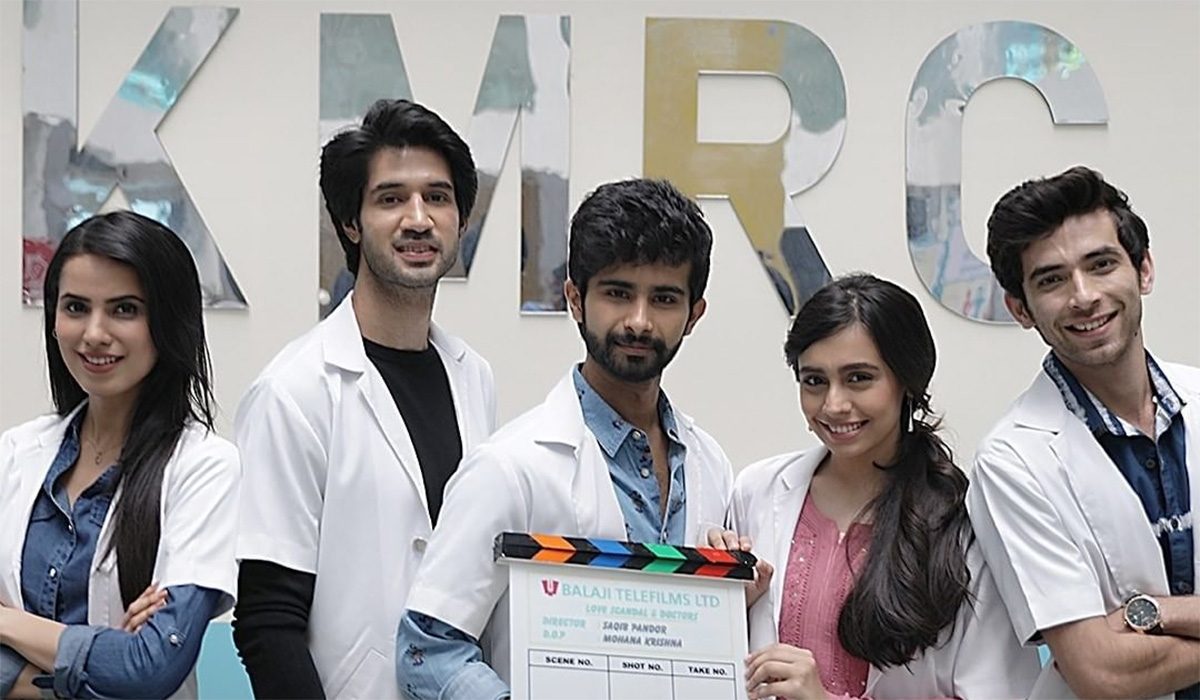 ALTBalaji and Zee5 are bringing a brand new series ‘Love Scandal And Doctors’. This latest show is a part of Zee5 Club and will premiere soon on ALTBalaji.

‘Love, Scandal And Doctors’ is touted as India’s first medical thriller, which includes one hospital, five interns and one murder. The whole mystery will revolve around the murder and finding out whether it was planned or accidental and whether these future doctors are saviours of life or traitors of life.

Saqib Pandor serves as the director for Zee5 and ALTBalaji’s ‘Love, Scandal And Doctors’ that is being produced by Ekta Kapoor’s Balaji Telefilms Ltd.