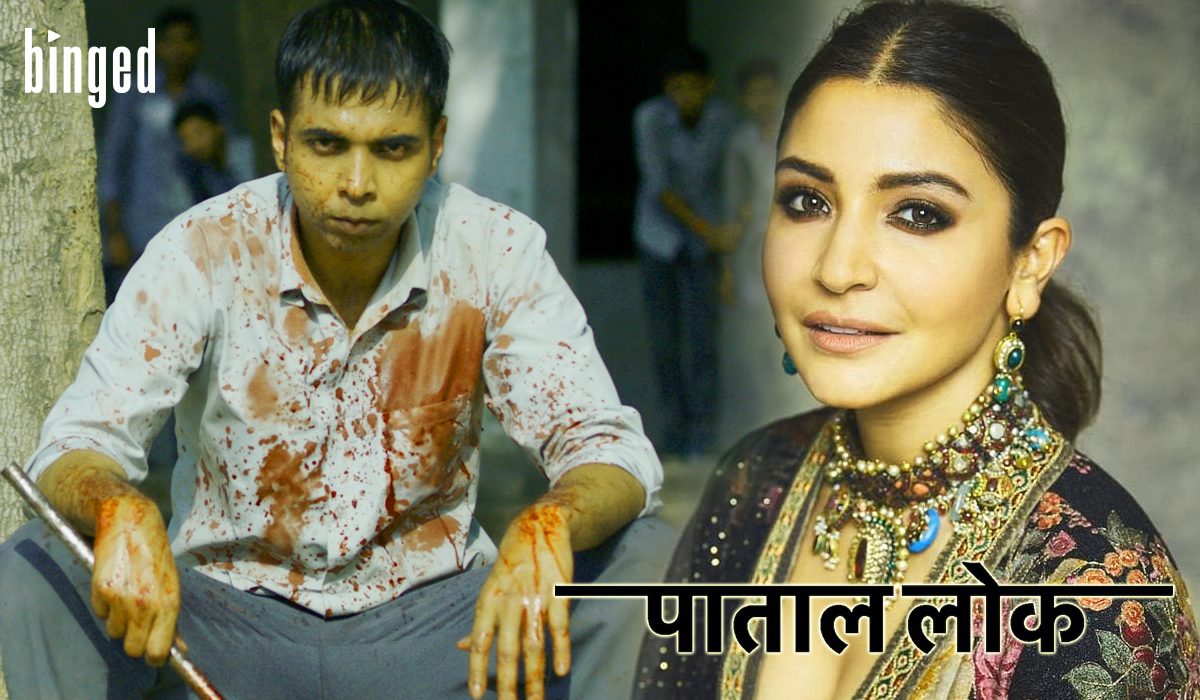 Anushka Sharma’s Amazon Prime series Paatal Lok has received unanimous appreciation from critics and viewers alike. However, it has also bred discontent in certain sections of society. Prominent among the discontented lot is the hardworking Gorkha community, better known as the Nepalese community. Apparently, a word used for a Nepalese woman in the second episode of the series Paatal Lok has offended the entire Nepalese clan in India.

The lawyer has demanded immediate removal of the dialogue in the series that is highly demeaning to Nepalese women, and, as per the lawyer, paints the entire Nepalese female community in an objectionable light. The offending dialogue appears in the second episode of the series.

Shared Gurung, in a statement to the media, “There is a clip wherein during an interrogation a lady police officer uses a casteist slur on a Nepali character. There wouldn’t have been any problem had only ‘Nepali’ been used. But the word that follows it is unacceptable. Since Anushka Sharma is one of the producers of the show, we have served her a notice”.

Nanda Kirati Dewan, president of the Bharatiya Gorkha Yuva Parisangh, also took up cudgels on behalf of the women of the Nepalese community. The organisation has started an online petition against the casteist slur.

The petition states that a character named Mary Lyngdoh, a common surname for the Khasi community from Meghalaya, is called a derogatory term by another character in the series. It added, “The insult hurled at her by a policewoman reinstates the stereotyping of people from the North-East. The Gorkha is the largest Nepali-speaking community and this term puts down the entire clan”.

The petition calls the usage of the word “regressive”, and exhorts people to “stop consuming content that showed a community in a negative light just for the sake of creative freedom.”

For those not in the know, a policeman calls the Gorkha woman a ‘Nepali ra*di’ in the second episode of Paatal Lok.

Anushka Sharma has not yet responded to the notice which was served on Monday. If the notice remains unanswered, Viren Sri Gurung plans to approach Amazon Prime and other stakeholders of Paatal Lok next, and if that also doesn’t produce the desired results, then they’ll have no option but to move court.

Stay tuned to Binged.com for further updates on this. Follow us on Google News