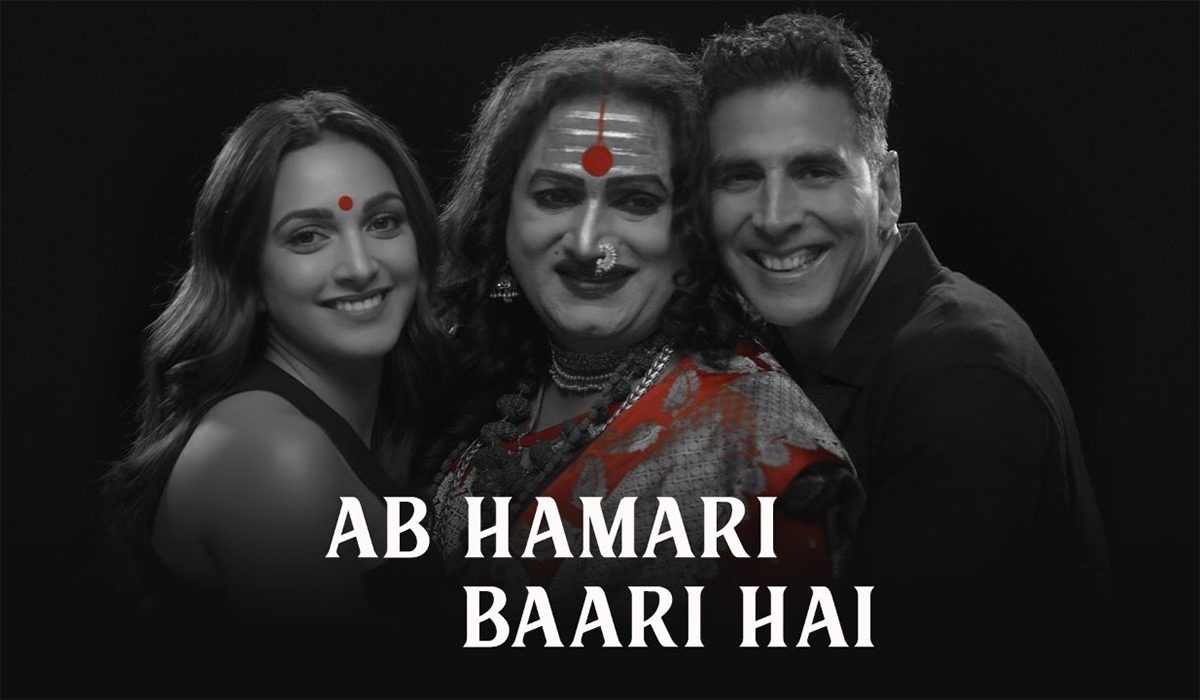 Laxmii has received a lot of flak from netizens all around the nation with many people protesting against the name ‘Laxmi Bomb’ which forced them to change the name. Akshay Kumar himself has come under heavy scrutiny for his choice. It is not often that we see such mainstream stars play bold roles but we hope that this becomes a welcome change for everyone who is related to the entertainment industry.

There was never any revolution without some tough choices and though many people may have criticized him for this role, how the promotions and marketing of this film are done highlights the gross mindset and bias that we still possess towards the Transgender community.

Disney+ Hotstar VIP recently released a video on their YouTube channel in which Akshay Kumar and Kiara Advani have both urged the audiences to put a red bindi on their forehead to spread awareness regarding the plight of the transgender community and how we need to change our outlook towards them.

Even when Akshay Kumar had recently come for the promotion of his movie ‘Laxmii’ on The Kapil Sharma Show, he begged the viewers to treat this community with as much respect as possible, and we wholeheartedly support the intentions of Akshay Kumar who has been a beacon of hope. His films have always revolved around the themes of a social issue or patriotic one and can be called a literal representation of ‘Art for Life’s sake.’

Laxmii has been at the receiving end of a lot of things and not in a good way, but we sincerely hope that the message given out by Akshay Kumar is carefully processed by the audiences. Akshay Kumar has a big fan following, and the best thing is that he is using that to make substantial changes in the lives of many people.