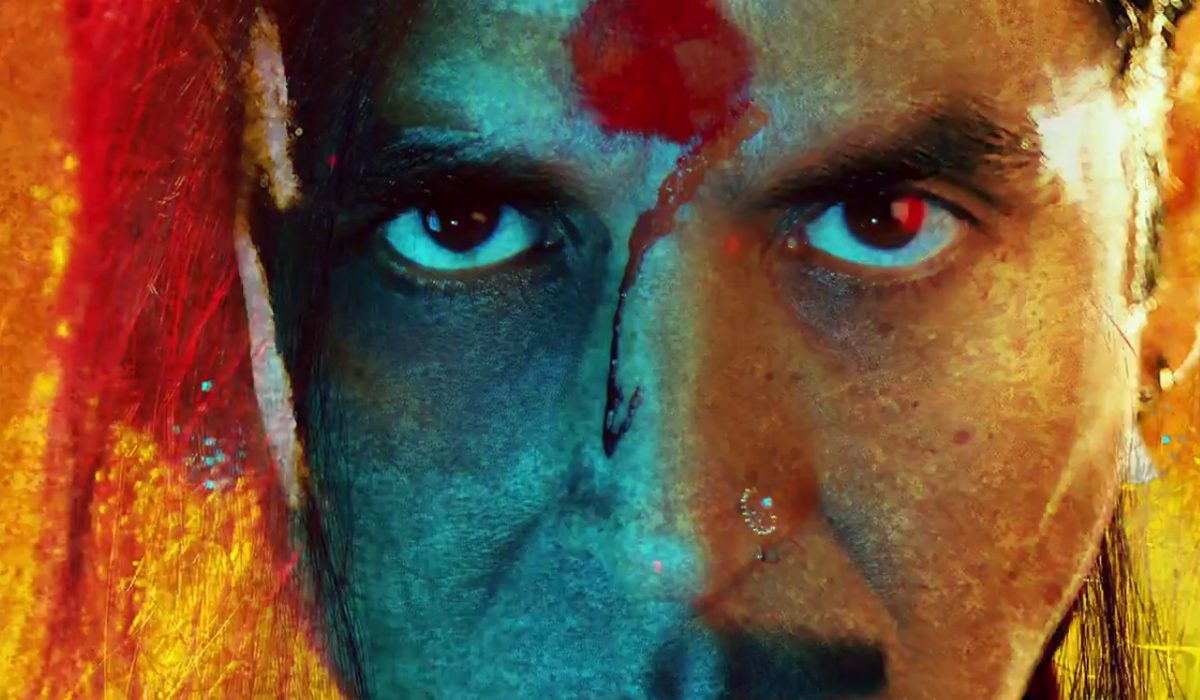 Akshay Kumar’s upcoming horror comedy Laxmmi Bomb was one of the most talked and anticipated movies of the year. There were several reasons for that and some of them are that it is the remake of the blockbuster Tamil Movie Muni : 2 Kanchana. It has been directed by Raghava Lawrence who also directed the original film. Another and the most important factor can be that the movie will show us the unexplored side of Akshay Kumar who will be seen playing a transgender for the first time on screen.

This he himself noted that the movie and the role made him more aware about the community. When the film was announced it was already being termed as s hit and fans were at another level of joy when they heard that the movie was all set to arrive on Eid which meant that the movie can earn big on box office. But due to the pandemic Covid-19 and theatres being shut with no signs of opening all of the hopes were taken away. But it was Disney+Hotstar which came as the savior for not only this film but many others as well. Now after the deal was done, Laxxmi Bomb was supposed to release on Disney+Hotstar but no news regarding the movie after all these month made the fans a little bit agitated.

But finally some good news have arrived for the fans as Akshay Kumar, himself has announced the official release date of the movie which is 9th November 2020. This means that the movie is scheduled to arrive in the month of Diwali and it is a perfect Diwali gift by Akshay to his fans.

Akshay Kumar while announcing also shared a small teaser. It showed the Akshay’s character and a voice from behind says that from now you are not Laxman, but you are Laxmi. This teaser has excited all of us and we are looking forward for the movie.