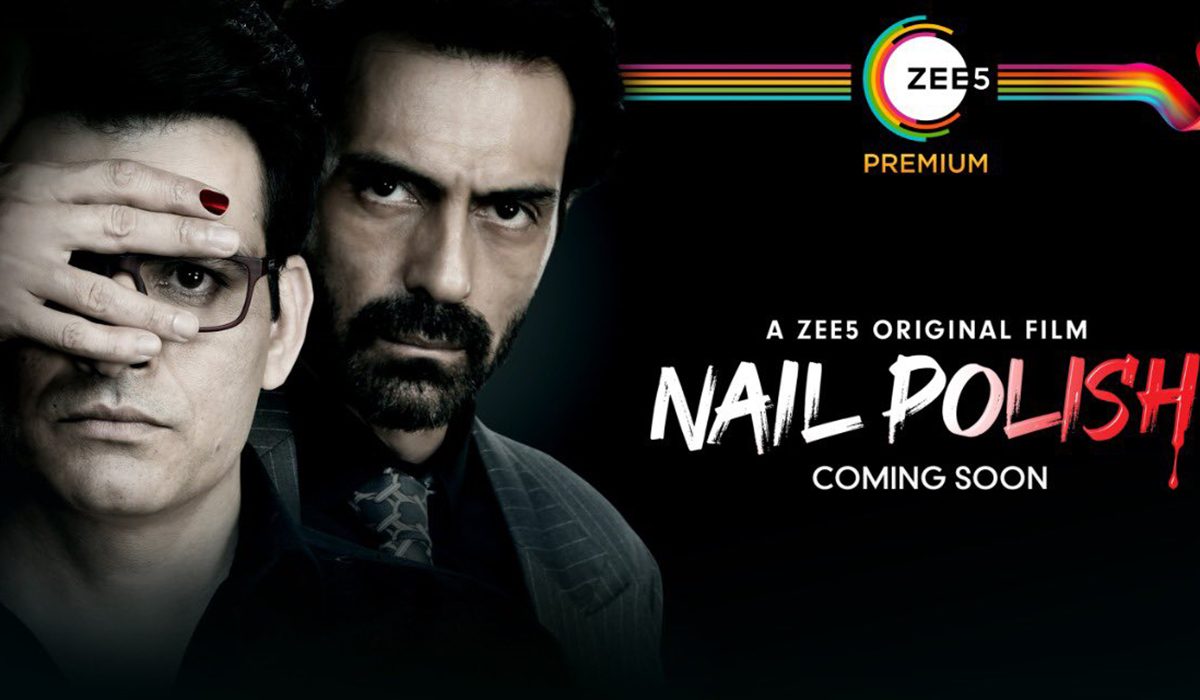 Nail Polish, a legal thriller, follows the story of highly respected man Veer Singh (Manav Kaul) who gets accused of killing two migrant children. The murder trial takes a toll on him mentally and his mind gets split into two personalities. In this unique courtroom drama “the back story and the court proceedings are seamlessly interwoven into a journey of criminal discovery that leaves the audience guessing till the very end”.

Nail Polish’s posters, teaser and the title itself, have all been quite intriguing. From what we see in the teaser this Zee5 original film directed by Bugs Bhargava Krishna looks dark, intense and mysterious all at the same time, with a talented bunch of actors on board justifying their roles splendidly. 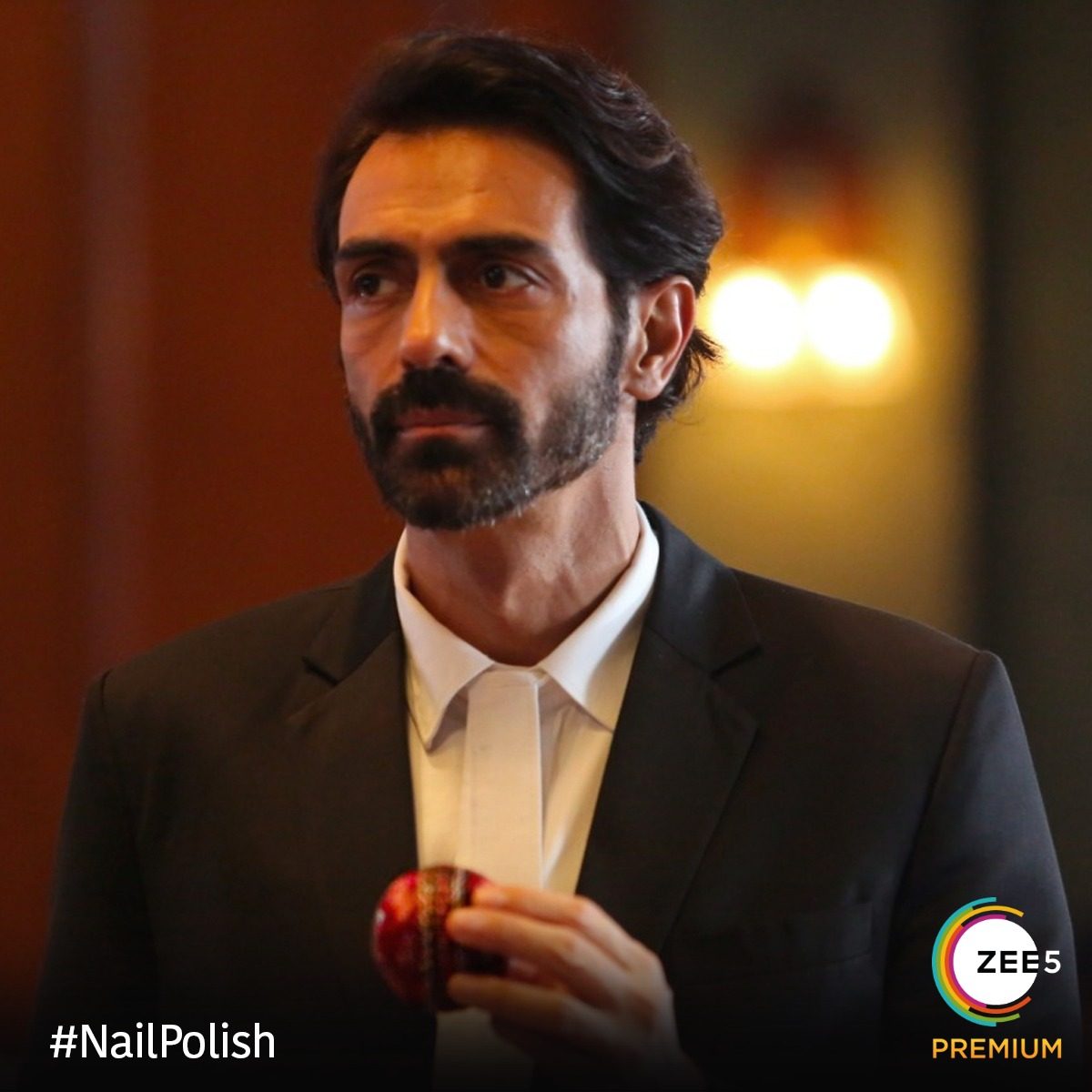 Arjun Rampal will play the role of Sid Jaisingh, a high profile defence lawyer who will be seen defending a highly respected man, Veer Singh, accused for killing children in Zee5’s Nail Polish. Arjun had made his digital début with another Zee5 thriller ‘The Final Call’ earlier. 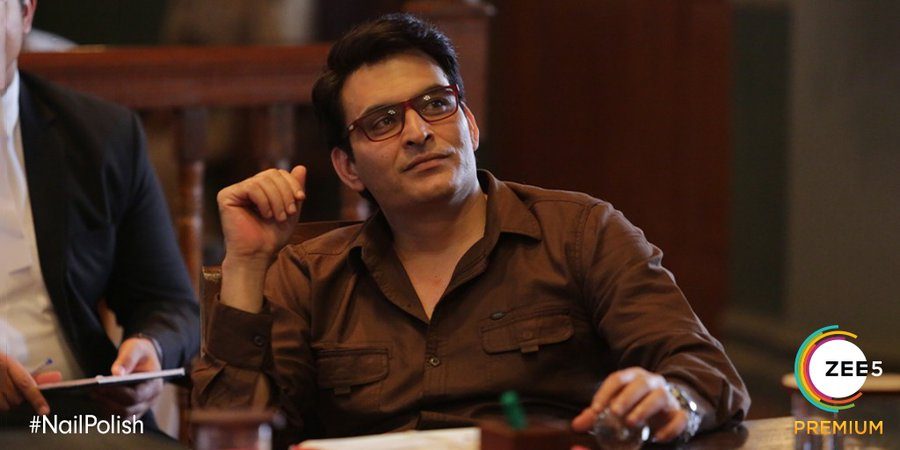 Manav Kaul as Veer Singh is at the center of a murder mystery in Nail Polish. An otherwise respected man gets accused of a henious crime and the trial of which makes him mentally unstable. Manav Kaul’s previous venture with Zee5 includes ‘The Verdict: State v/s Nanavati’ where too he was accused of killing someone. 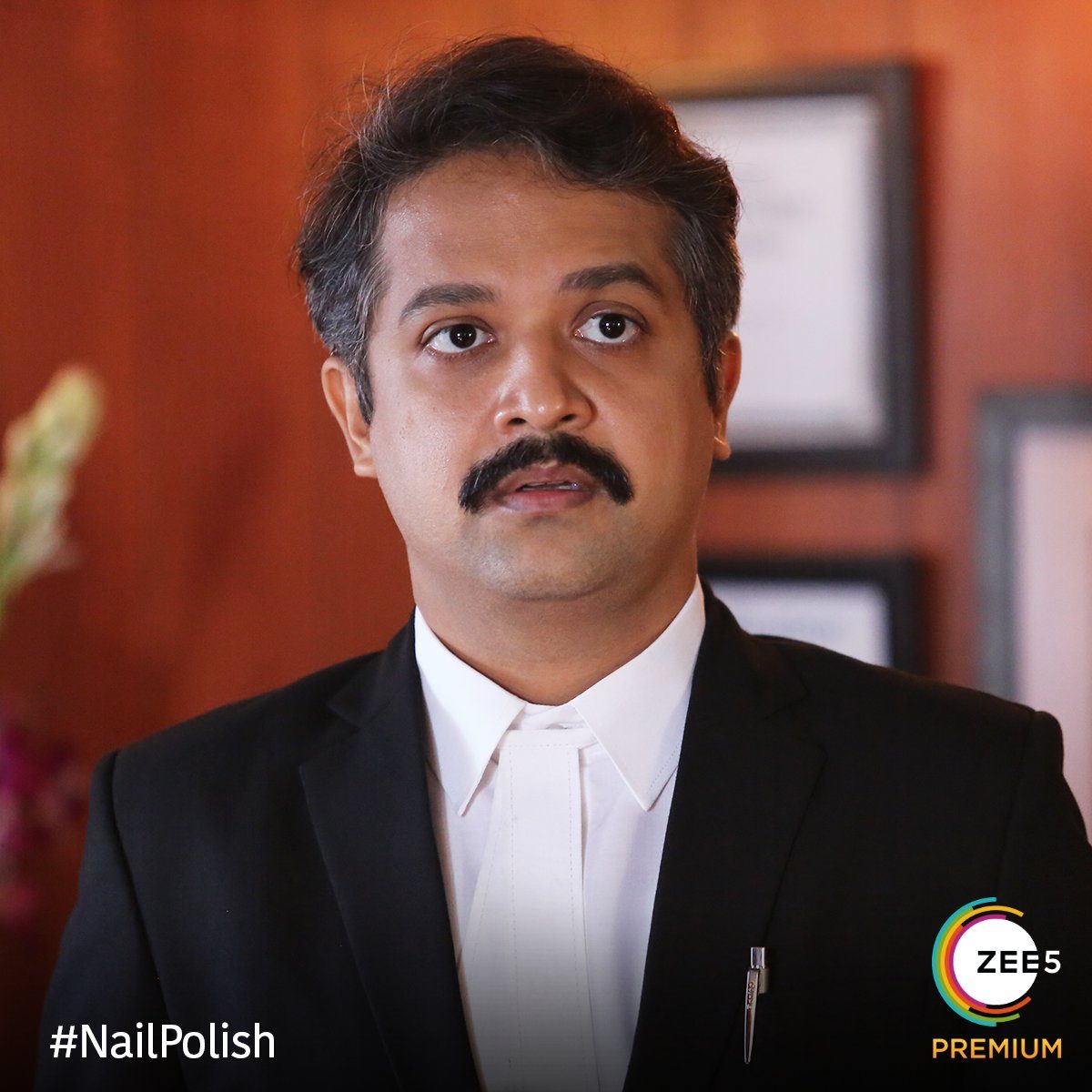 Anand Tiwari will be seen as a prosecuting lawyer in Nail Polish. He is determined to get justice for the children who got killed, by finding and proving the killer guilty in the court. Anand Tiwari is known for his works in Aisha, Detective Byomkesh Bakshi and more. 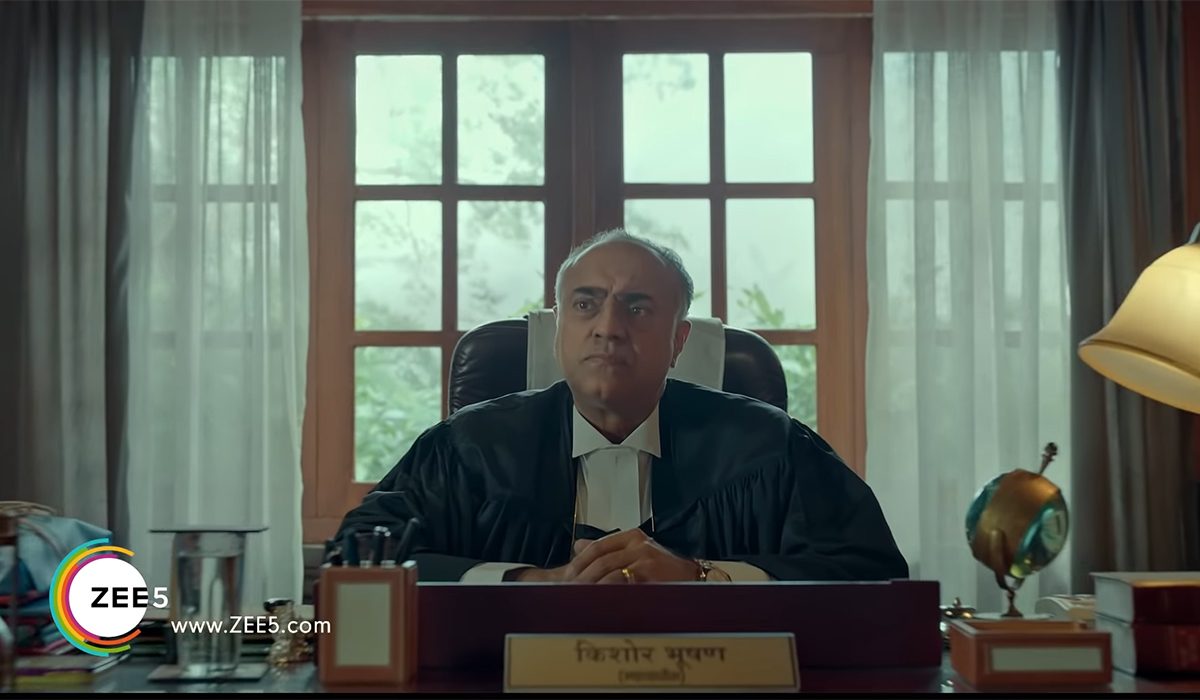 Rajit Kapoor plays the role of Judge Bhushan, an upright person who will preside over the case of murder of the two children where Veer Singh is an accused in the case. While Judge Bhushan has a high reputation for being fair and just in his professional life, his personal life is in a whole lot of mess. 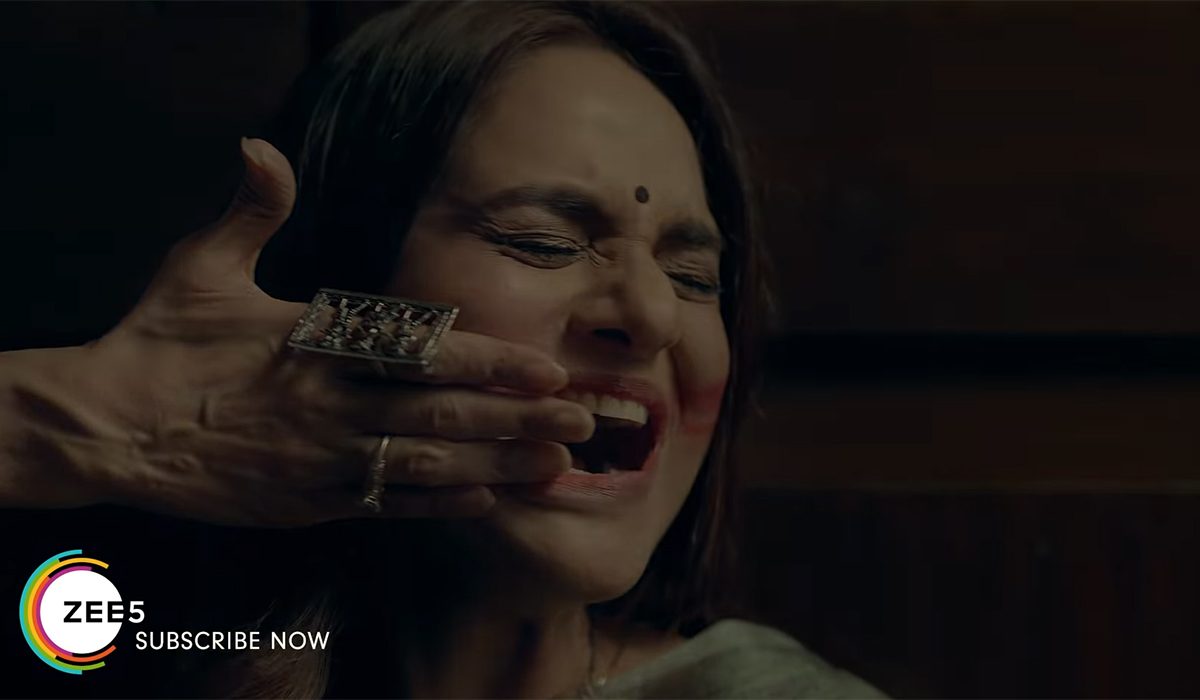 Nail Polish is the digital début of this ‘Roja’ fame actress, where she will be seen as a much younger wife of Judge Bhushan, with whom her relationship is not very smooth.

While she will play the character of Charu Raina, nothing much is known about her role in the Zee5 original film. Other than Madhoo Shah, Samreen too is making her digital début with Nail Polish. She made her feature film début with Student Of The Year 2.