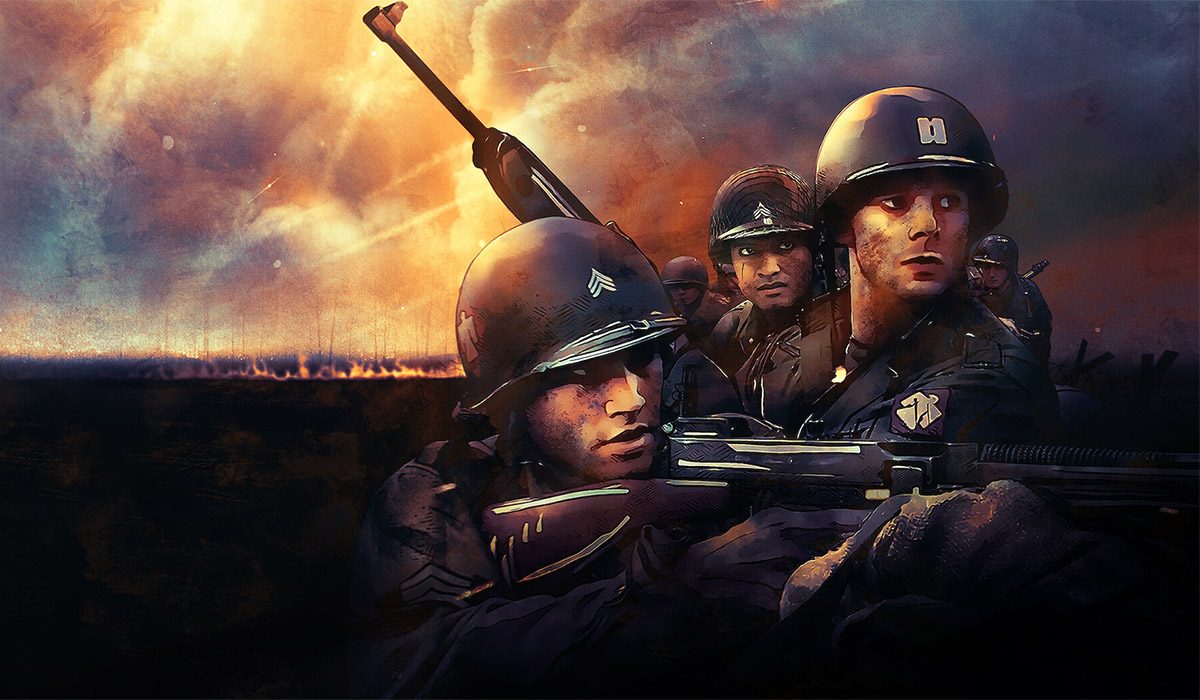 While you may have seen many stories of war veterans and heroes previously, Netflix is sure to surprise you with its latest addition of ‘Liberators’ in an already massively impressive list. The thing that is most interesting about this project is its unique visual appearance as it is like an animated feature film which gives of ‘A Scanner darkly’ vibes to the audiences.

Liberators is a story of a ragtag team that land up going in the hall of fame for their bravery and courage during the European invasion of World War 2. Many have even called them one of the most heroic fighters of all times, and we certainly aren’t anybody to argue against that.

“Our greatest battles cannot be fought alone” is the perfect summation of what makes their story so heart-warming and inspirational. The voiceover in the background is soothing and disturbing at the same time and a great way to show us the subtext and underlying philosophy that was prevalent amongst the soldiers of that group.

Liberators not only looks like a great storyline with many creative aspects to it but is also based on the true story of the lives of these heroes. Netflix has just dropped its trailer, and you should check it out.

It includes a few scenes which will strike a chord with you and give you goosebumps with dialogues like, “These men, before the war, I probably would never have known them but because of it I consider closer than family.”

Liberators will be streaming on Netflix on 11th November 2020, which is also celebrated as veteran’s day.