Home News Theatrical Release In The US, But Only For Streaming In India 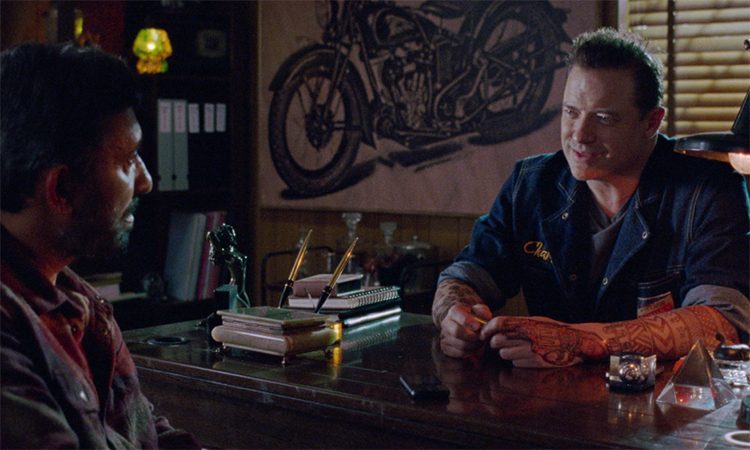 Well-known Bollywood actor Abhay Deol will soon be seen making Southern debut with Tamil movie Hero. But, before that arrives, he will have a unique release in the form of Line Of Descent.

Abhay Deol’s next Line Of Descent will hit screens theatrically in the US. Before that happens, there will be a screening of the movie in New York City South Asian Film Festival (NYCSAFF). Line of Descent is going to be the opening film of the festival.

When a movie gets that priority and response in the US, naturally one would assume it is big enough to have a theatrical release in India. But, that is not going to happen with Line of Descent. The actor states that “the film is too racy and too real” for Indian theatrical release. It will, therefore, arrive directly on the streaming platform, Zee5.

An official date for the streaming is not yet set. Line of Descent stars Hollywood actor Brendon Fraser of The Mummy fame in a crucial role. Besides him, the movie also stars well-known faces like Ronit Roy, Neeraj Kabi, Vineet Kumar Singh, and Prem Chopra. Rohit Karn Batra directs the crime drama set in Delhi.