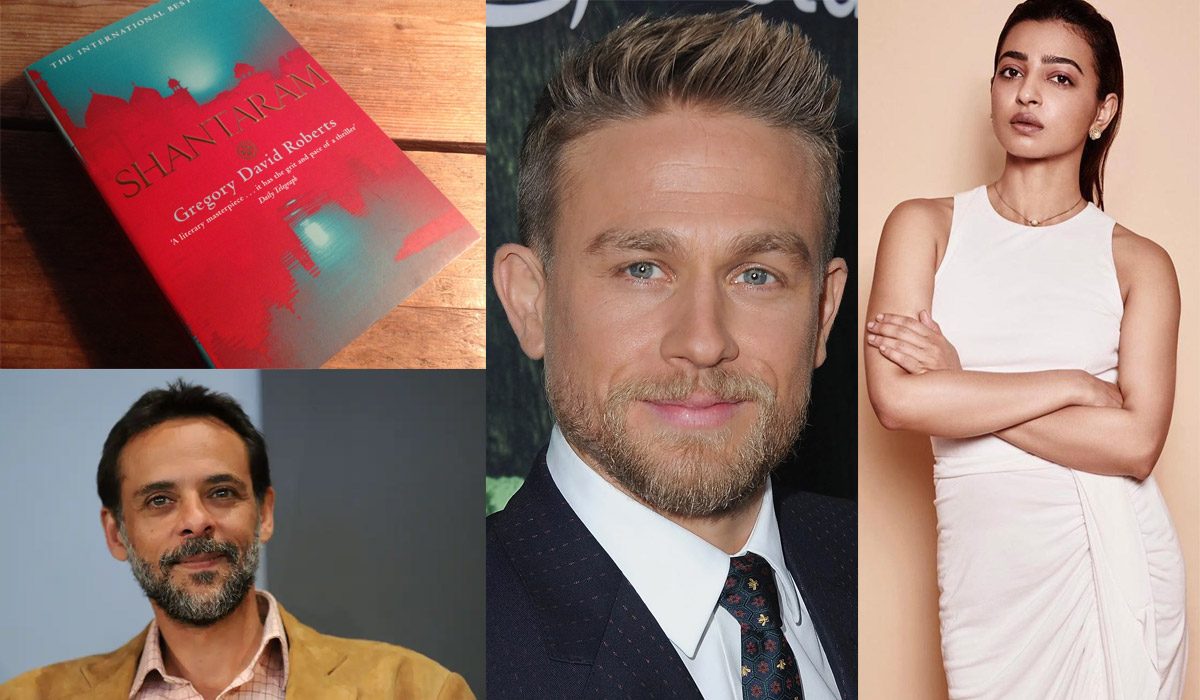 Good news is on the horizon for fans of Gregory David Roberts’ India-centric novel, ‘Shantaram’. Those who’ve been waiting to watch Apple TV Plus‘ much-talked-about book to screen adaptation of ‘Shantaram’, well, your wait just got shorter! Work on the series has kicked off again, after a long delay of almost two years. Charlie Hunnam (Sons of Anarchy, King Arthur: Legend of the Sword) was already on board to play the titular lead character of the series. Now, actor Alexander Siddig (Peaky Blinders, 24, Game of Thrones) has joined the cast. He will play the crucial role of Khader Khan in the series.

‘Shantaram’ also stars our very own Radhika Apte. She plays a journalist in the 12-part series. Paramount Television Studios and Anonymous Content are the producers of the series. Shantaram is written by Steven Lightfoot, who is also the showrunner and executive producer. Justin Kurzel and Bharat Nalluri share directorial duties.

Two episodes of the series had completed shoot before the series ran into rough weather and was stopped midway. Now that work has begun in right earnest, the remaining 10 episodes will hopefully be shot quickly.

Apple TV Plus had commissioned ‘Shantaram’ long before Apple’s streaming platform had even launched. Based on Gregory David Roberts’ best-selling novel of the same name, it is set almost completely in the slums and dark underbelly of Mumbai, then known as Bombay. An Australian convict, Lin, escapes to Bombay and begins life afresh in the slums of the city. He gets close to an underworld don Khader Khan, learns Marathi and is renamed Shantaram by those around him. Shantaram is an epic tale of crime, punishment, finding love and redemption.
Follow us on Google News