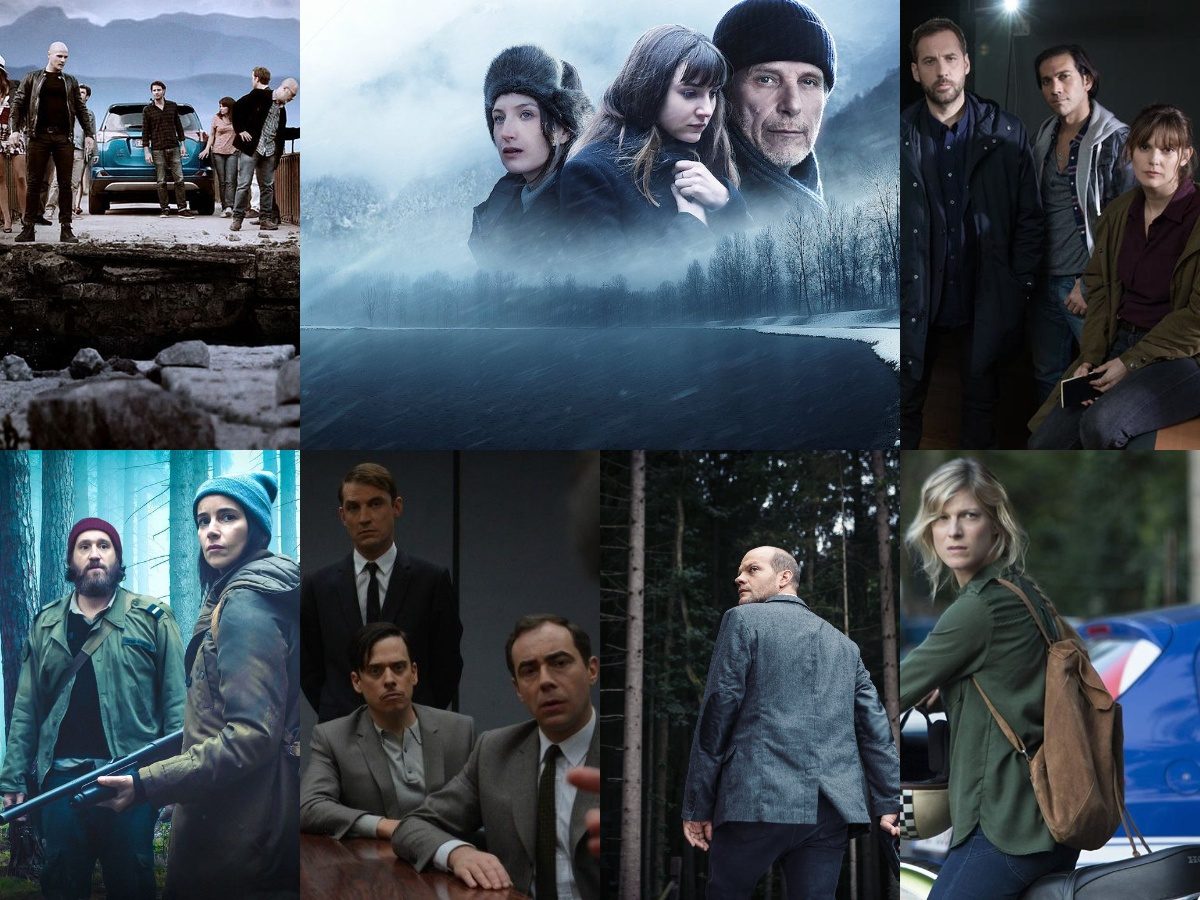 Lupin, the French heist thriller most definitely has become the most loved show so far in 2021 and without doubt will go down in history for a memorable series of 2021. When one watches Lupin, they are left mesmerized by how beautifully and intricately the show is made and another reason that adds to its beauty is most definitely the language, and also the French vibe, that simply goes around all the time in every episode.

If you loved Lupin, and want to explore more of such French series on Netflix, we bought you a list that you will most definitely fall in love with. 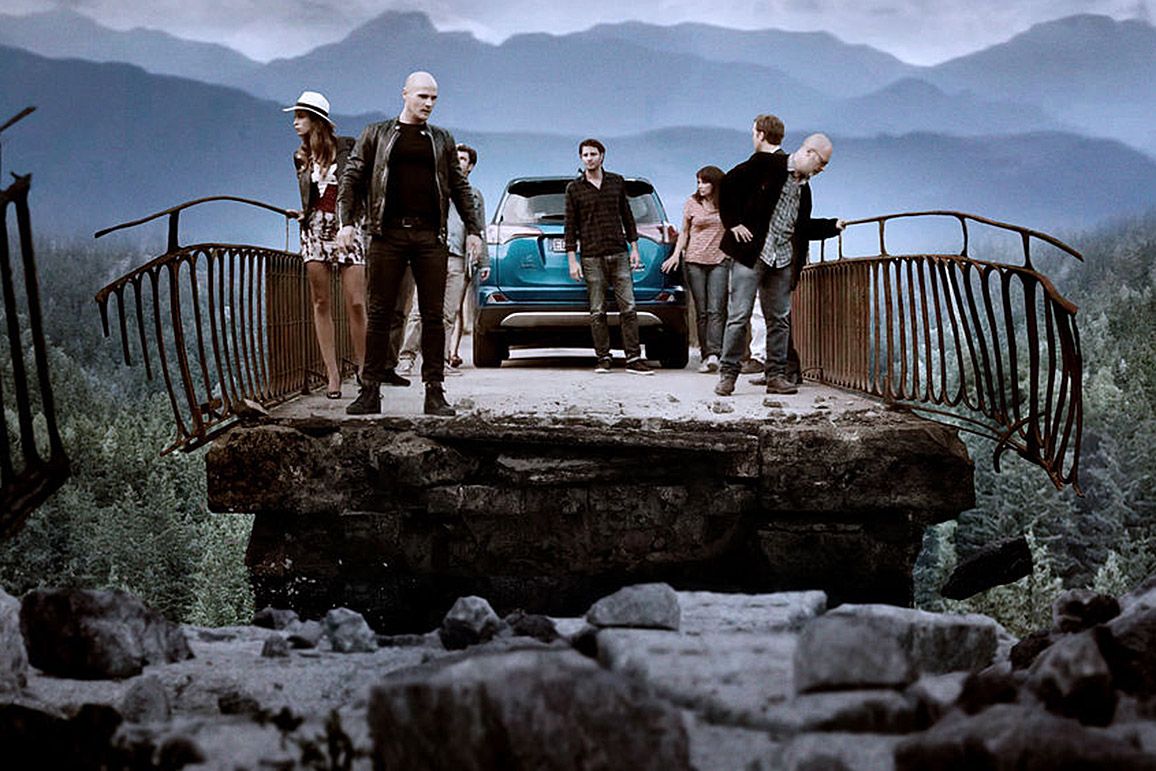 Set in the French Alps, a group of childhood friends get together. To get away from the bustling of the city and their stressful lives, they come together to enjoy a little vacation. Sadly, for them it doesn’t pan out to be like how they planned it. A small incident cuts them off from going back to normalcy, as they are now stuck with each other against their wills with zero chances of communicating with the outside world. Things get ugly as they believe someone amongst them is the one creating the horrors in the first place. 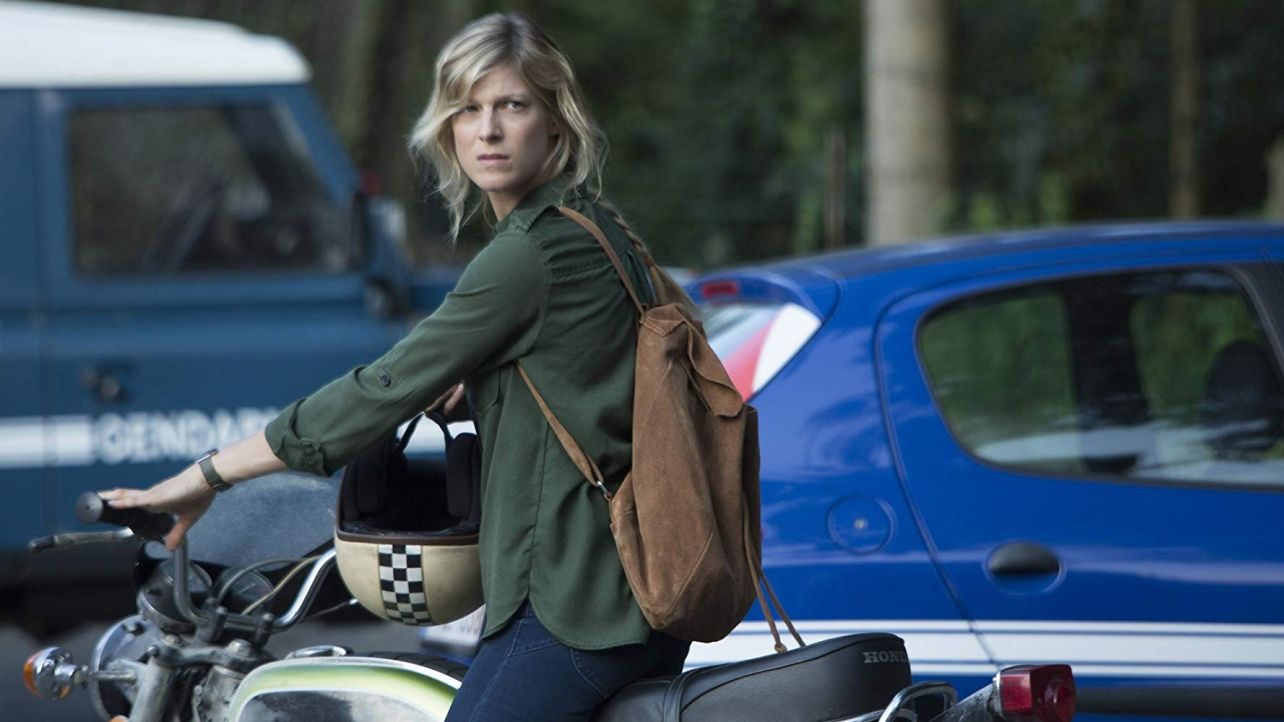 Set in the small town of a French speaking community near a forest a teenage girl goes missing. The local police make all efforts to uncover the truth that can help them to her location, but everything in vain. Accompanied by a young teacher from the school, the girl goes to the police and the locals start uncovering the dark reality behind the forest and the town. The teacher tries to warn people about the turmoil, as years ago she was also one girl who vanished into the forest and believes it’s the same thing that is repeating itself. 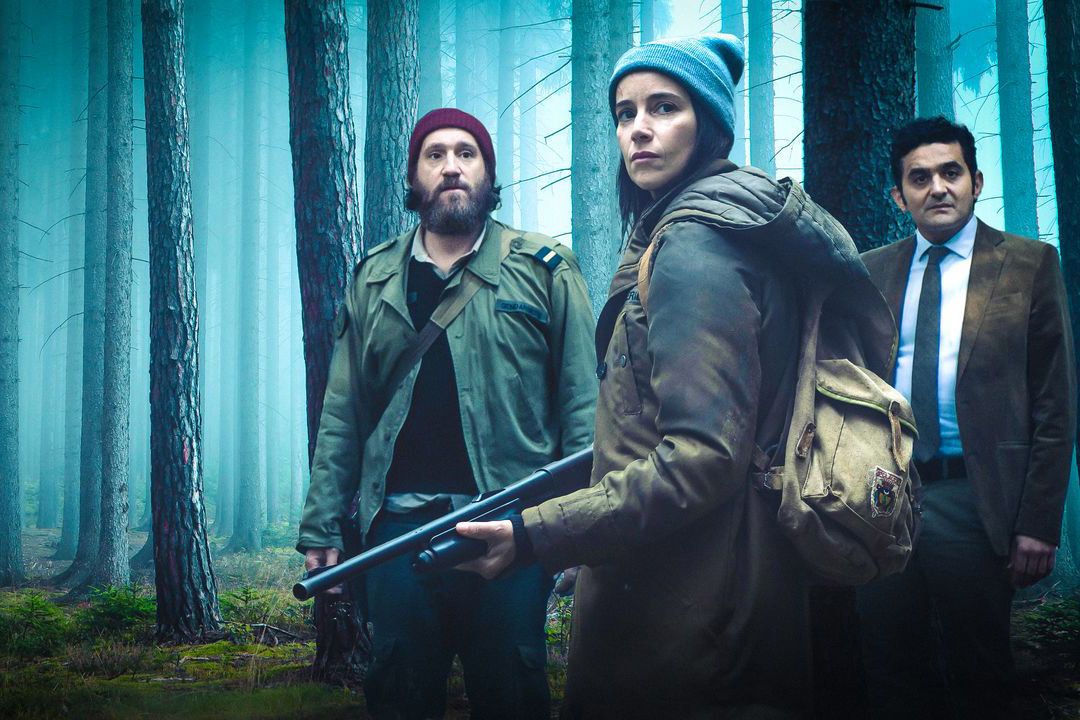 Set in the fictional town of Villefranche, a small quaint place, in the midst of mountains surrounded all around by deep and dark forest. A prosecutor visits the town to learn why the murder rates of the town are 6 times higher than that of the national average. Accompanied by the local police officer, he becomes interested more and more into the murders that take place in the town. A place defies the laws of nature, the forest is the place where everything goes in but never sees the daylight after a certain incident. The mystery gets deeper and darker with each turn on the road. 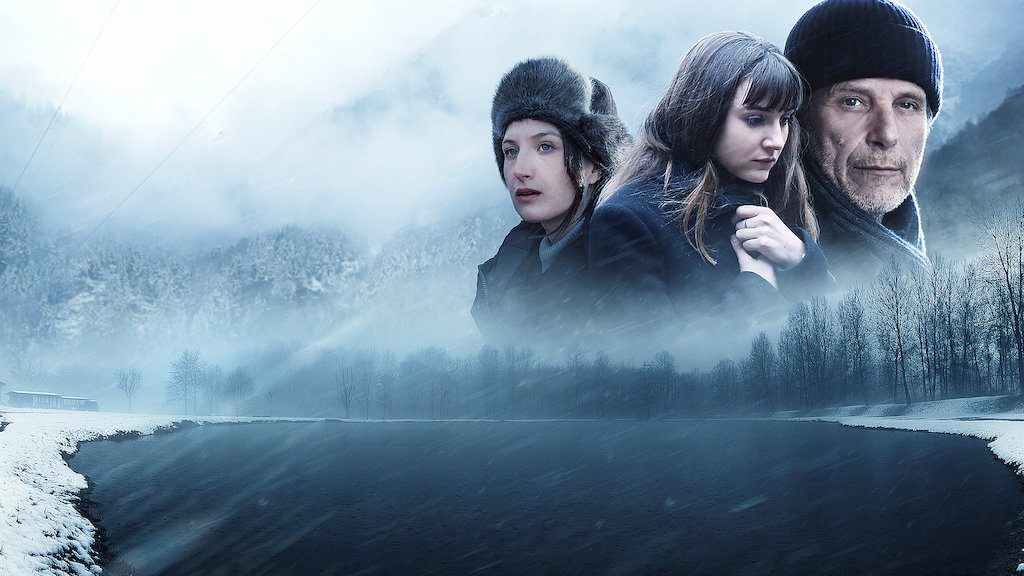 A headless corpse of a horse that belongs to a rich man in the place pops out of nowhere in the town. The DNA found in the place also had a human one linked with it. This leads to the official narrowing it down to a serial killer that has been doing his in a psychiatric jail to help him with whatever has happened in the past. Further investigations reveal that this is not just a murder of horse but much more than what it is showing. The crime takes back people of the area to certain incidents that came up 15 years ago. A missing case of 3 girls from a summer camp, which was never solved. 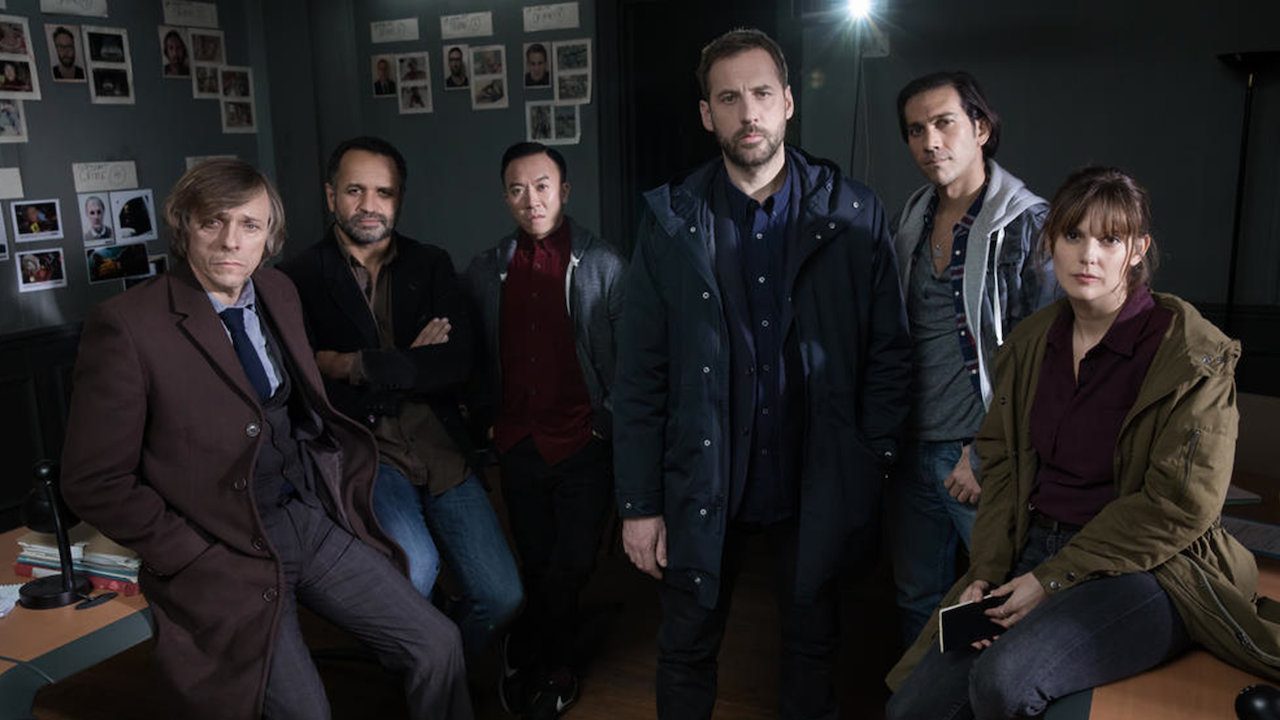 A serial killer is brought out to solve a crime, decades after she was arrested. Seen as a monster by the people and her son, Jeanne takes this opportunity to finally do some good. Someone has been in the present going on committing murders, murders that are exactly similar to what she did back in her days. She agrees to help only if she is accompanied by her estranged son, who happens to be a detective now. Previously named as The Mantis, due to her way of committing crime and murders all around, Jeanne and the team now need to work fast as the numbers don’t stop but keep on rising. 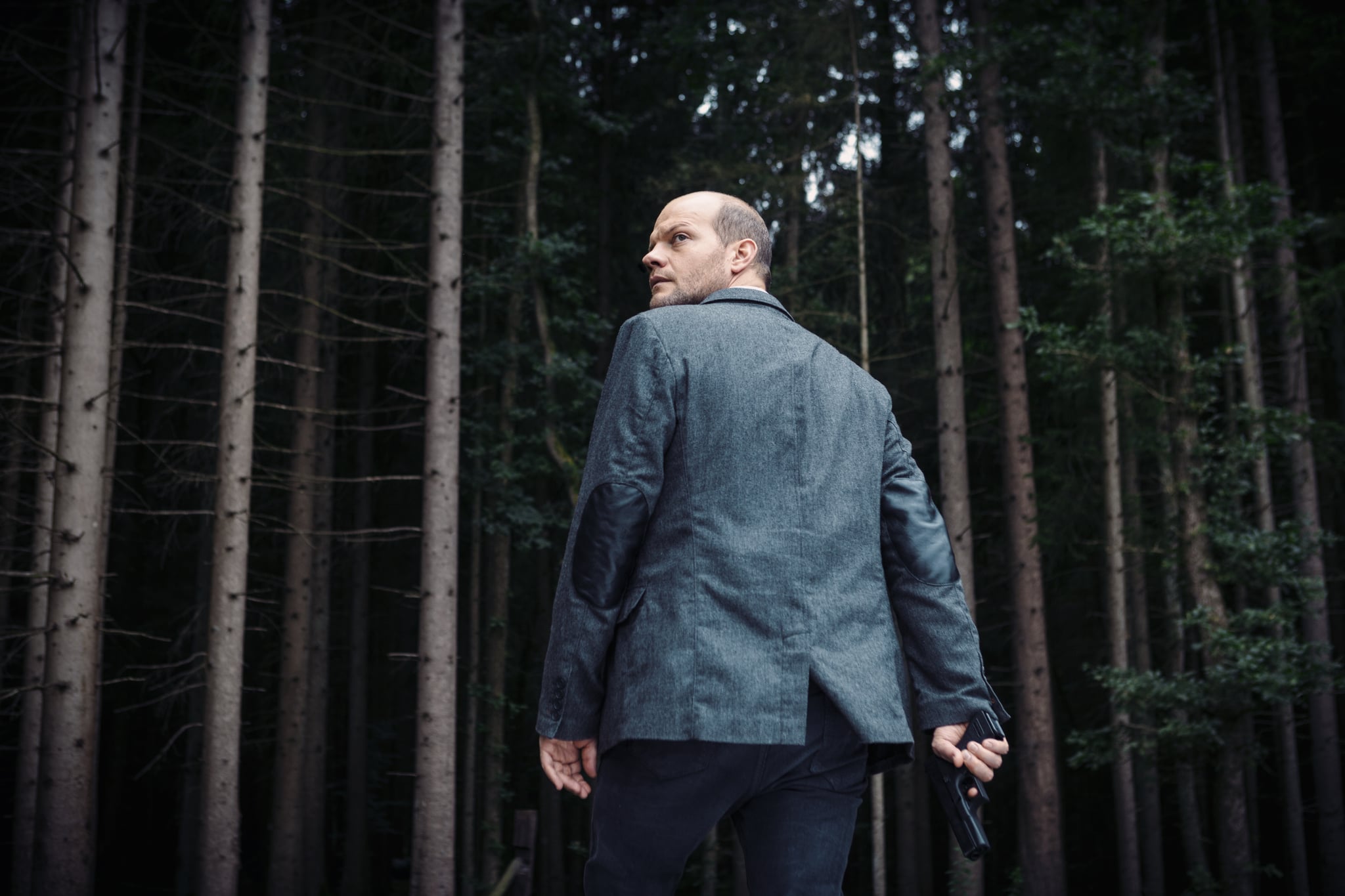 A police detective goes back to his hometown with his daughter to get away from the city and a painful loss that has resulted in an unending mourning. He comes to the town for a fresh start, to be able to start his life altogether again but it isn’t what seems to be in the plan. A murder takes place in the town and everyone is rattled. This needs the detective’s help in solving whatever has happened to the town and what more might happen. 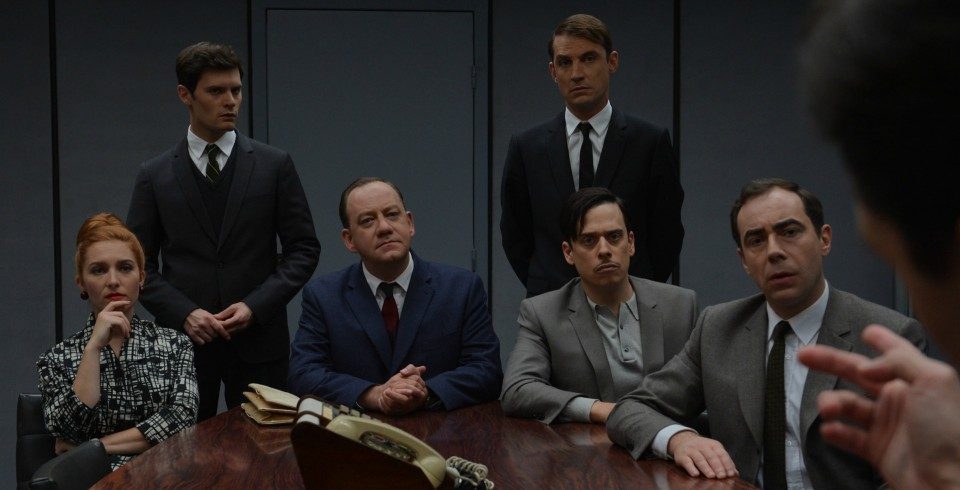 This one’s a bit different as it is tad bit lighter than our earlier ones. It is the 1960s, a young man joins the French Secret Service. He is monitored very much reluctantly by three seniors who overlook different divisions. This is the time of the Cold War and the point where France was considered a “Great Power” is at risk. This young man needs to take up a lot of challenges along with the people from his office to help overcome the crisis at hand. At the same time, it is the rising moment of two of the most defining things in cinema: Feminism and Cinema.