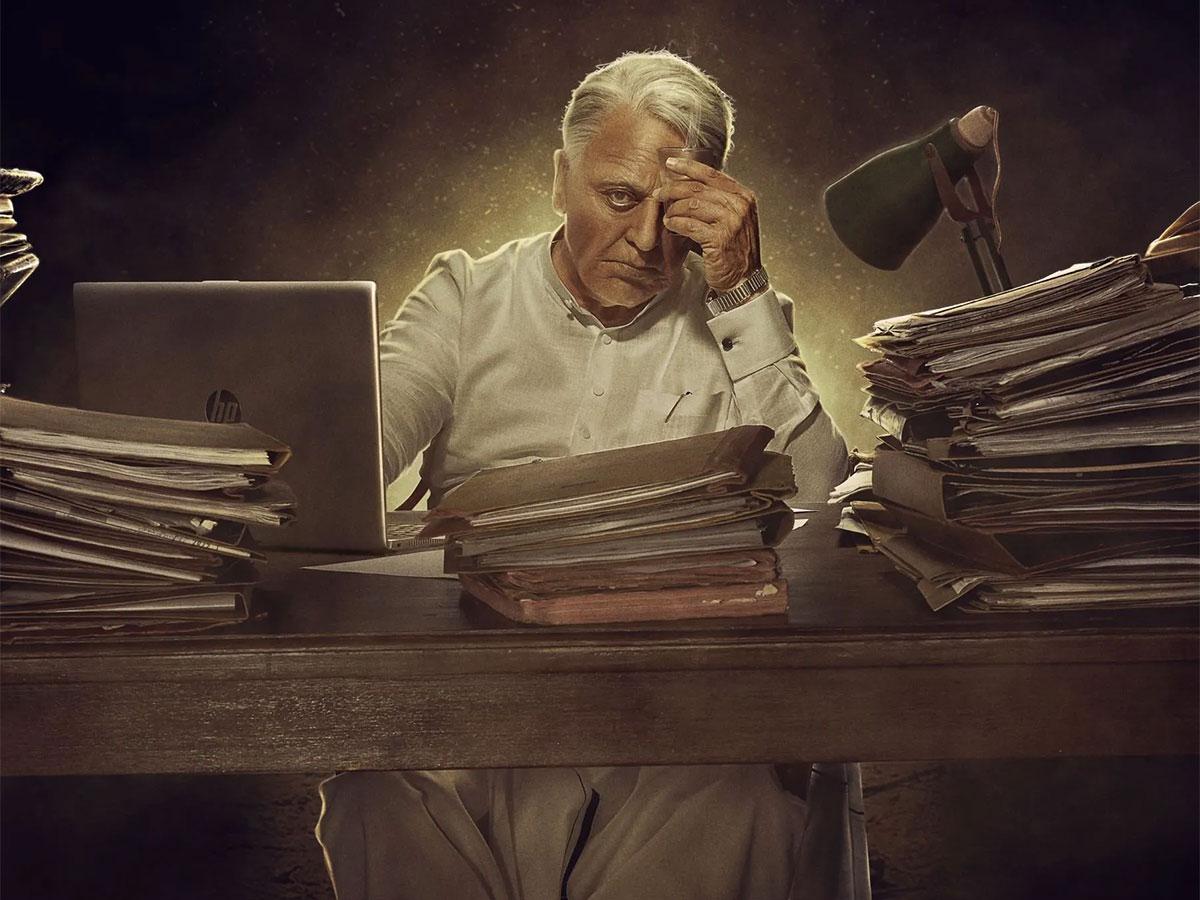 We, at Binged, had earlier informed our readers about the exasperating delay in the production of Kamal Haasan‘s ‘Indian 2’. Lyca Productions, producers of the film, had taken director Shankar Shanmugam to court regarding the dispute over the film’s completion. Lyca Productions had requested the honorable Madras High Court to restrain Indian 2 director Shankar Shanmugam from directing any new film until he completed the shoot of Indian 2. Though the court had ruled in Shankar’s favour then, things are different now. A happy new turn of events now has put an end to Lyca Productions’ woes.

Shankar and Lyca Productions have reached a mutual agreement, via which Shankar will first complete the shoot of ‘Indian 2’ and only then move on to begin work on his ‘Anniyan’ Hindi remake with Ranveer Singh. Shankar also has work remaining on his untitled project with Ram Charan, tentatively titled RC15. Shankar will even put off RC15 in order to complete Indian 2 first.

As per Shankar’s mutual agreement with Lyca Productions, he will work on ‘Indian 2’ first, and not after RC15 or his Anniyan remake as he had previously planned. The plan is to complete the shoot and post-production of Indian 2 by the first half of 2022, and release the film by Diwali 2022. Lyca Productions and Shankar hope to resume shoot from December itself.

For those who don’t know, Shankar and Lyca Productions have been at loggerheads over the completion of the long-delayed Indian 2. The shoot of the Tamil film has been dragging on since January 2019, owing to various reasons. It is only 60% percent complete, with 100 days of shoot still remaining. From court battles to social media debates, a lot of water has passed under the bridge.

But as they say, all’s well that ends well. Let’s hope Indian 2 gets completed and released fast, as per the new agreement.

Indian 2 is the sequel to the 1996 blockbuster hit ‘Indian’. It has Kamal Haasan reprising his role from the original. Kajal Aggarwal, Siddharth, Rakul Preet Singh, Bobby Simha, Priya Bhavani Shankar and Jisshu Sengupta are the new cast added to the sequel. Much-in-demand composer Anirudh Ravichander has composed the music of Indian 2.
Follow us on Google News