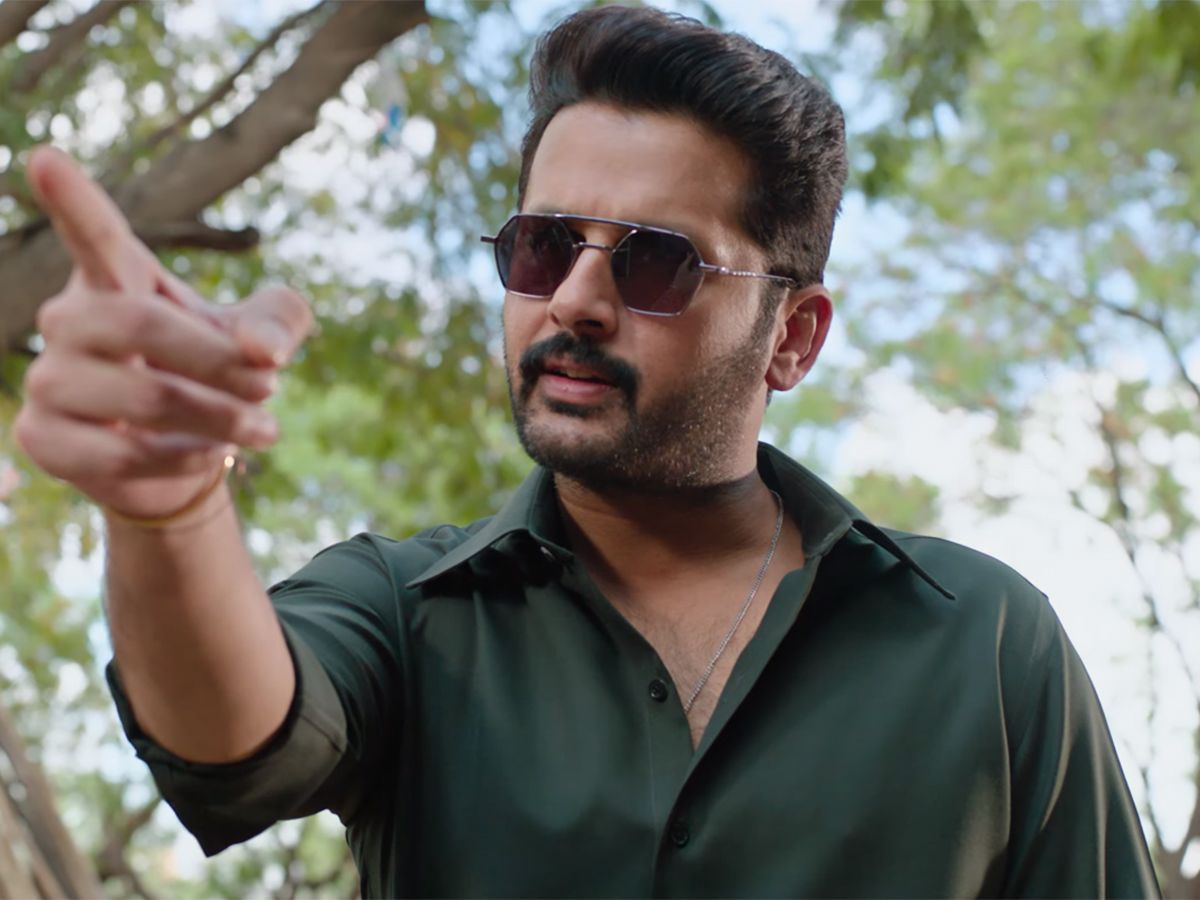 The trailer begins with unveiling the fun side of the lead star Nithiin where he can be seen crushing over and romancing his heroine Krithi Shetty. But fun comic part soon takes an intense turn as he becomes an IAS officer and takes it upon himself to conduct elections in his Macherla constituency. But it ain’t gonna be easy as an unruly thug played by Samuthirakani wants all power in his control and will go to any limits to retain it.

‘Macherla Niyojakavargam’ is a mass action drama wherein Nithiin will be seen as an IAS officer posted as District Collector of Guntur district in Andhra Pradesh. Apart from Nithiin, the film also stars Krithi Shetty and Catherine Tresa in prominent roles.

Sudhakar Reddy and Nikitha Reddy have bankrolled ‘Macherla Niyojakavargam’ under their banner Shresth Movies. Rajkumar Akella presents the film in association with Aditya Movies and Entertainments.