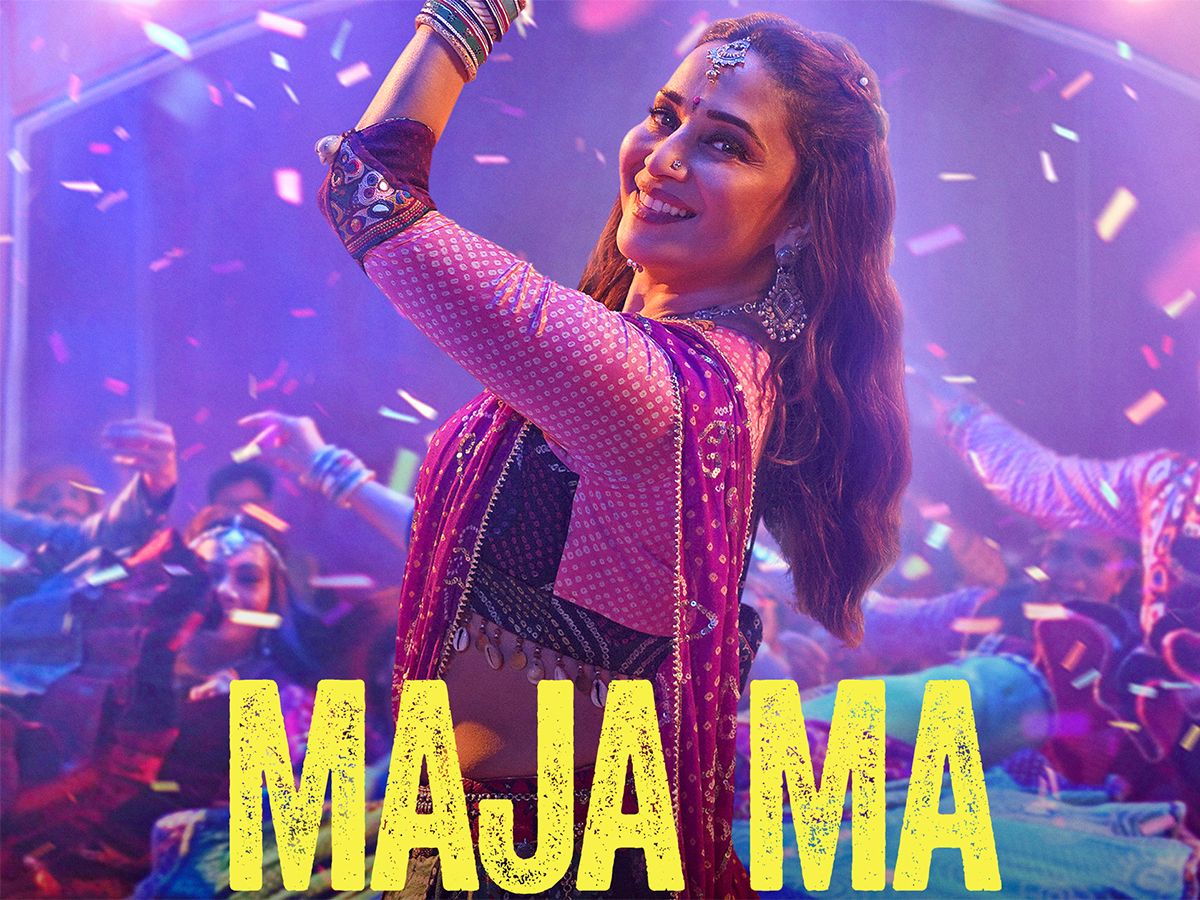 Superstar Madhuri Dixit is successfully continuing her reign on the Indian OTT. Maja Ma is her first digital film and it would premiere on Prime Video.

She debuted digitally through Netflix India’s original series The Fame Game. It is undoubtedly the most successful Indian original by Netflix and if things go well then Maja Ma might prove the same with Prime Video.

Regardless, the movie appears to be a musical with a lot of dance featuring Dixit. We all know that she is a dancing legend and if the movie receives positive word of mouth then it would be a treat for her fans.

The movie was announced on 28th April at the Prime Video India festival. Since then, we have had an update and thankfully, Prime Video has announced the date pretty early.

Normally, Prime Video hardly gives a week in promoting any title but this time it is different. It is the first Indian feature original movie by Prime Video and it features a star as prominent as Madhuri Dixit.

The movie will release on the 6th of October and Prime Video needs to get out of its comfortable coziness. They need to promote the movie aggressively and let’s see what they do.