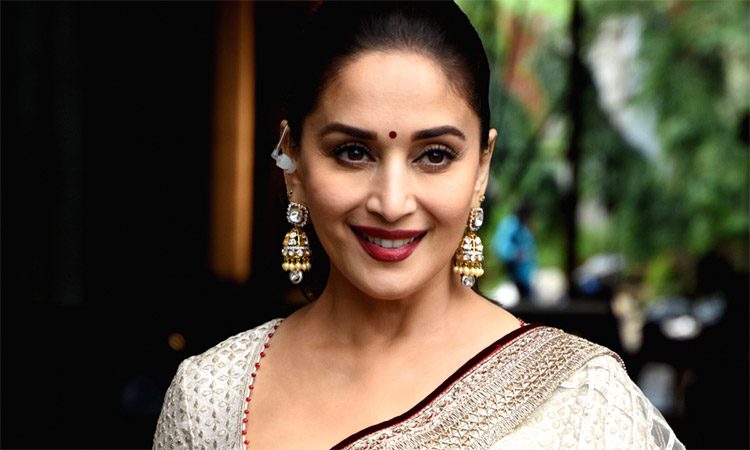 The latest news bomb to drop on unsuspecting Indian fans of digital shows is that popular actress and Bollywood diva Madhuri Dixit Nene is set to star in an upcoming web series for Netflix.

The web series will be produced by prolific content creator, Karan Johar, under his digital productions banner, Dharmatic. The news was shared by Netflix, just now, on its official Twitter account.

The otherwise hugely successful Johar has had a lukewarm year, both at the box office and in the digital space, with his Bollywood movies (save for Raazi), and his digital offering, Drive, failing to make much noise at the turnstiles. Of course, Lust Stories had done well. But then, it wasn’t his show alone.

Maybe Ms Dixit-Nene will turn the tide for him and give him his first official digital hit. Only time will tell.

Watch this space for fresh news on Madhuri Dixit Nene’s Netflix web series. We’ll bring you the nitty-gritties as soon as we get our hands on them.