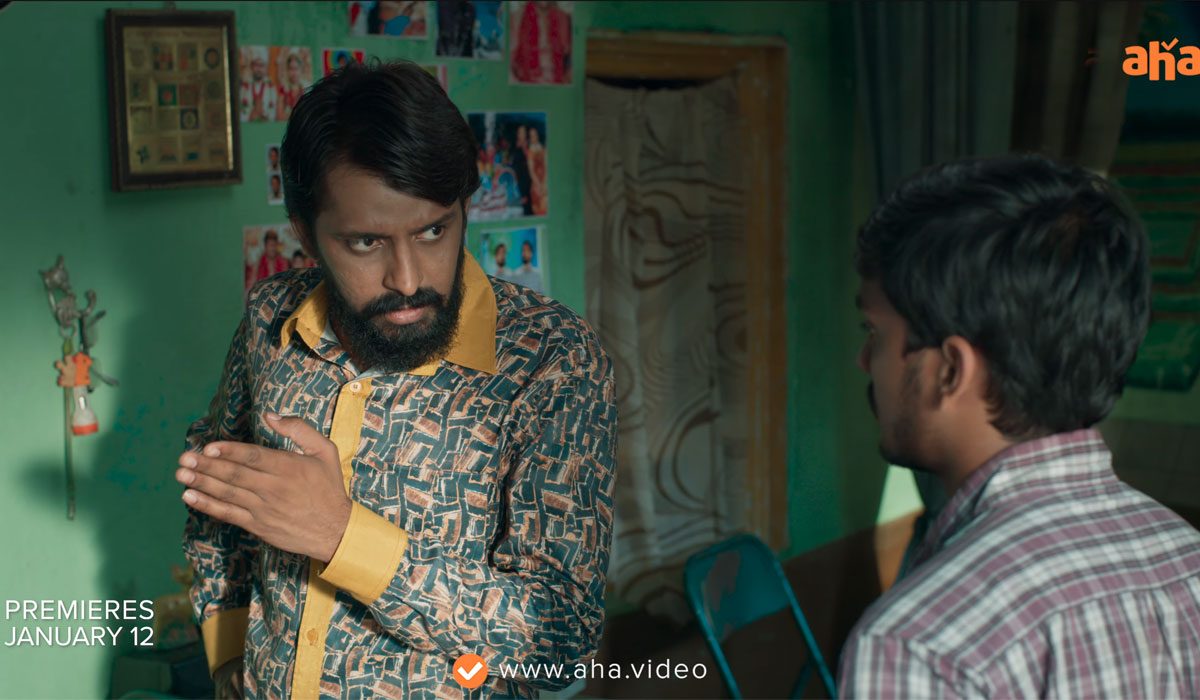 The Regional 100% Telugu Exclusive OTT Platform, Aha Video has lined up Mail, the Chapter 1 from Kambalapalli Kathalu for Sankranthi. The web series starring Priyadarshi releases on January 12th. Cinematographer Uday Gurrala has turned director with this web series. Kambalapalli is the village of his grandmother in Mahabubabad Mandal, Telangana.

“I grow up in the village and it is always my best holiday destination. I would spend hours or even days together sitting by the lake or watch Bathukamma celebrations. This is an ode to the village,” he tells in an interview.

Uday also says he has a story for Chapter 2 of Kambalapalli Kathalu and he plans to make it as a feature film in the near future. Mail has Sweekar Agasthi composing the music. The web series comes from the stable of Swapna Cinemas that has become a penchant for sensible stories in Telugu Cinema.