Home News Mail on Aha Video: Release Date in Tune Of The Theme 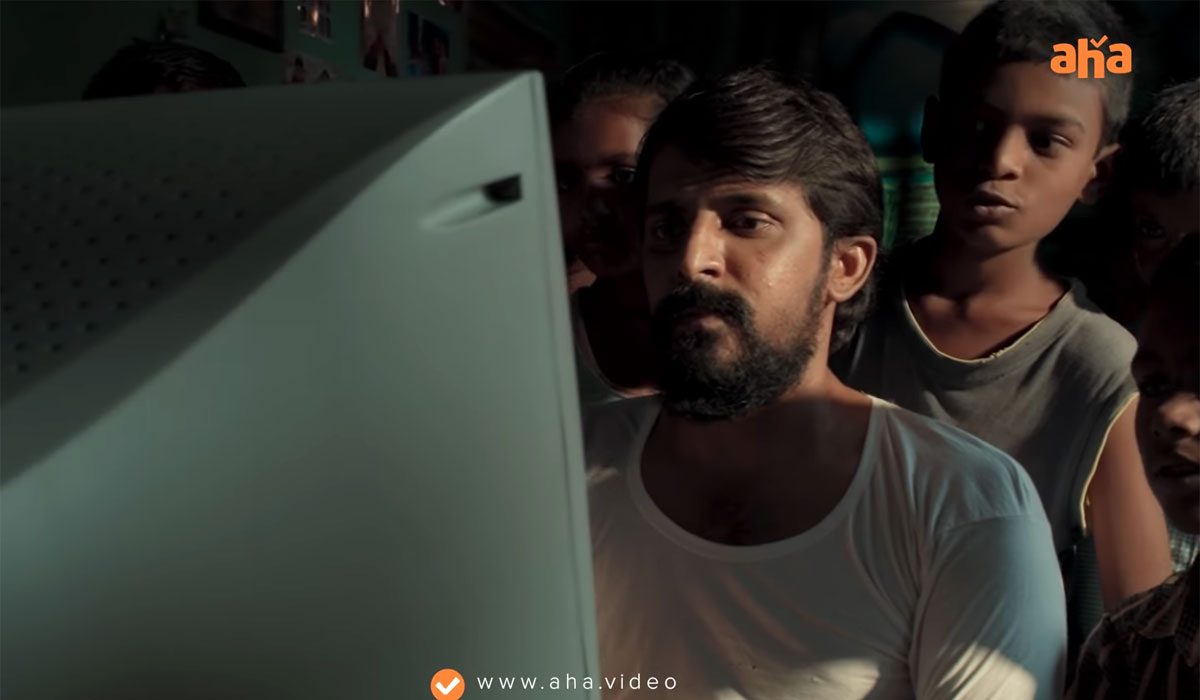 The Regional Telugu Exclusive OTT Platform, Aha Video has announced its new web series, Mail for Sankranthi. The web series is releasing on January 12th two days before the festival. Mail is set in 2005 in a small village, Kambhalapalli. Priyadarshi plays the owner of a computer gaming center.

The teaser released recently and there are several moments in the teaser that stirred nostalgia for the kids of the 90s. As it transports 90s kids into the memory lanes of their olden (Golden Days), Sankranthi, the time when people go to the villages is the best time for releasing the web series. However, it has to be seen if that is a conducive time to watch a web series in the festive mood and with villages still not having the best of internet connectivity.

Written and Directed by Uday Gurrala, Mail has Sweekar Agasthi composing the music. The web series comes from the stable of Swapna Cinemas. Priyadarshi and Harshith Malgireddy play crucial roles in the web series. There is no idea about how many episodes are present in this series. But the first part is releasing for Sankranthi. The trailer of the web series will be out very soon.