Home News Mail on Aha Video: When Good Content Covered The Loss of A... 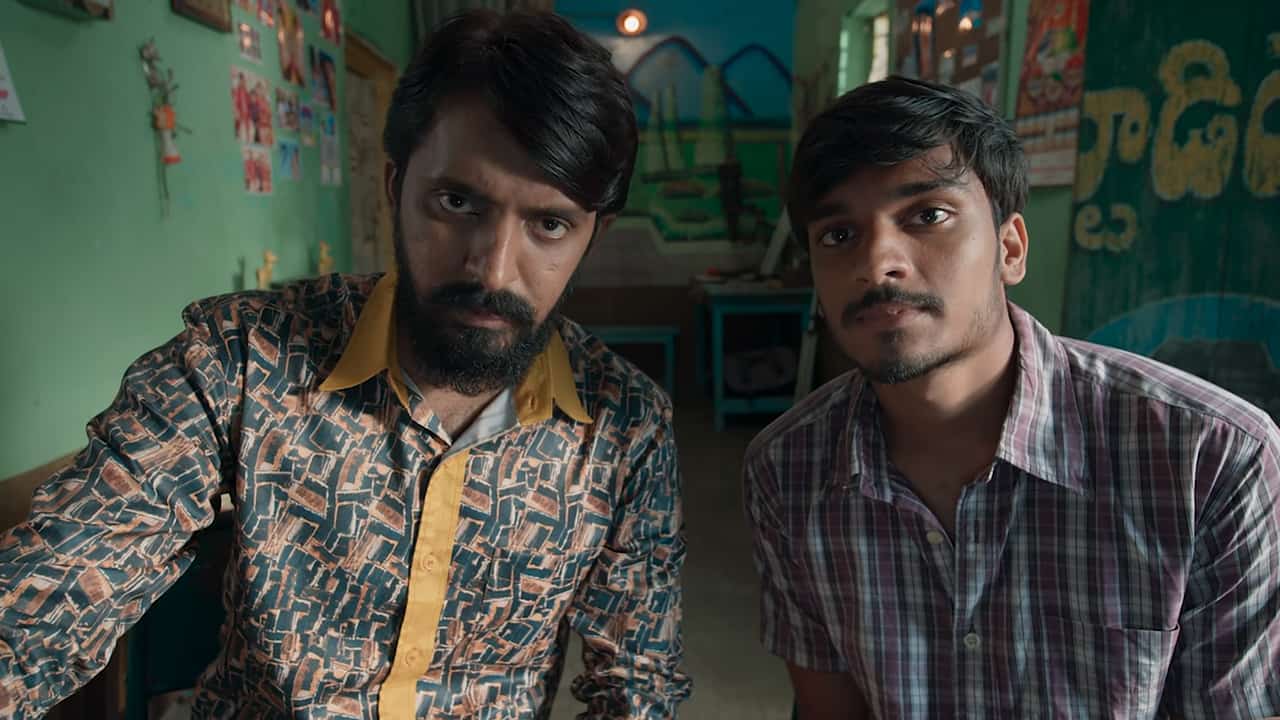 Regional Telugu Exclusive OTT Platform, Aha video had an eventful 2020. Thanks to the Lockdown, the OTT platform managed to increase its subscriber base by several folds. This has happened only because it has managed to churn out interesting content despite the Lockdown hindering the shootings. The OTT platform wanted to replicate the same for 2021 as well.

It has first lined up Tamannah’s maiden web series, 11th Hour for Sankranthi. They thought a web series of a star actress was needed to woo the audience in the festive season which has seen the release of four notable films in the Telugu film industry. But then, they could not release the 11th Hour at the last minute for reasons best known to them.

But then, Aha Video still managed to grab the attention of the audience in the festive season with its Mail – Chapter 1 of Kambhalapally Kathalu. Except for Priyadarshi, Mail did not have any notable faces but still managed to strike a chord with the audience. This instance has proved that content matters more than anything else when it comes to impressing the audience. Mail has impressed the audience with natural performances, village setup, the nostalgia it stirred with the reference to the early days of the computers.