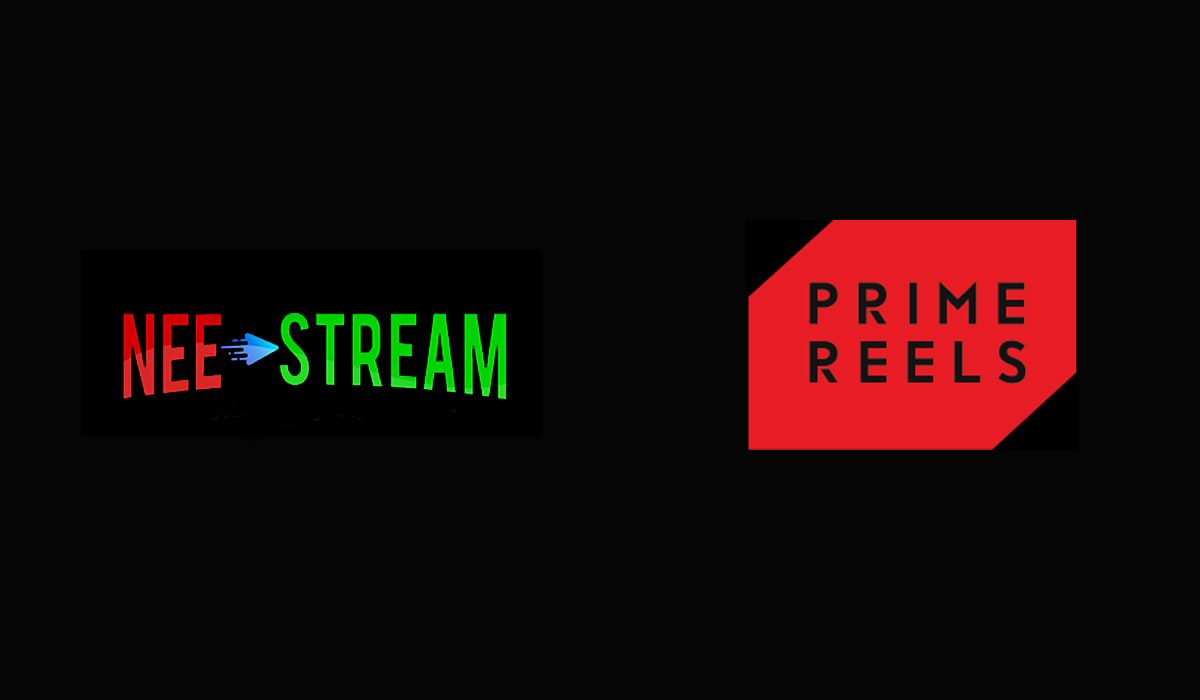 Malayalam films have been slowly becoming popular over the years outside of Kerala, thanks to wide reach of OTT giants such as Netflix, Amazon Prime Video and Disney+ Hotstar. And the increase in popularity of the Malayalam movies in the digital space have been noticed by several Malayalam media companies and they have decided to create their own regional streaming variants.

ManoramaMax and Koode are the two main Malayalam OTT streaming platforms that have been popular among the Malayali users around the globe. The first one is made by a famous media company in Kerala called Manorama, while the second one is an Indie streaming platform, where like minded content creators and film lovers come together to create original content without the help of big studios. And now, there are two more mainstream regional Malayalam OTT platforms – Neestream and Prime Reels.

Prime Reels is an OTT streaming platform, specifically for new releases while Neestream drops new films, web series, live content, archived products and news as well. Prime Reels will only stream a film for 45 days and each film has to be paid for separately (because they are premiere releases), similar to a film theater but viewed from the comfort of your home. Neestream has a pay-per-view model as well and they are aiming to release original content weekly, every Friday without fail.

Because of the backlog of films (around 80 Malayalam movies) which went unreleased in 2020, a lot of low-to-medium budget and indie films will not make it to the silver screen this year, due to the priority given by cinema owners to big-budget films. So because of that, most of the production houses of these films opt for digital releases. But companies like Netflix and Amazon are not interested in these films, as they are looking to land big-budget films or films containing big name actors/ directors on their platform. Hence the rest have to opt for these aforementioned regional streaming platforms.