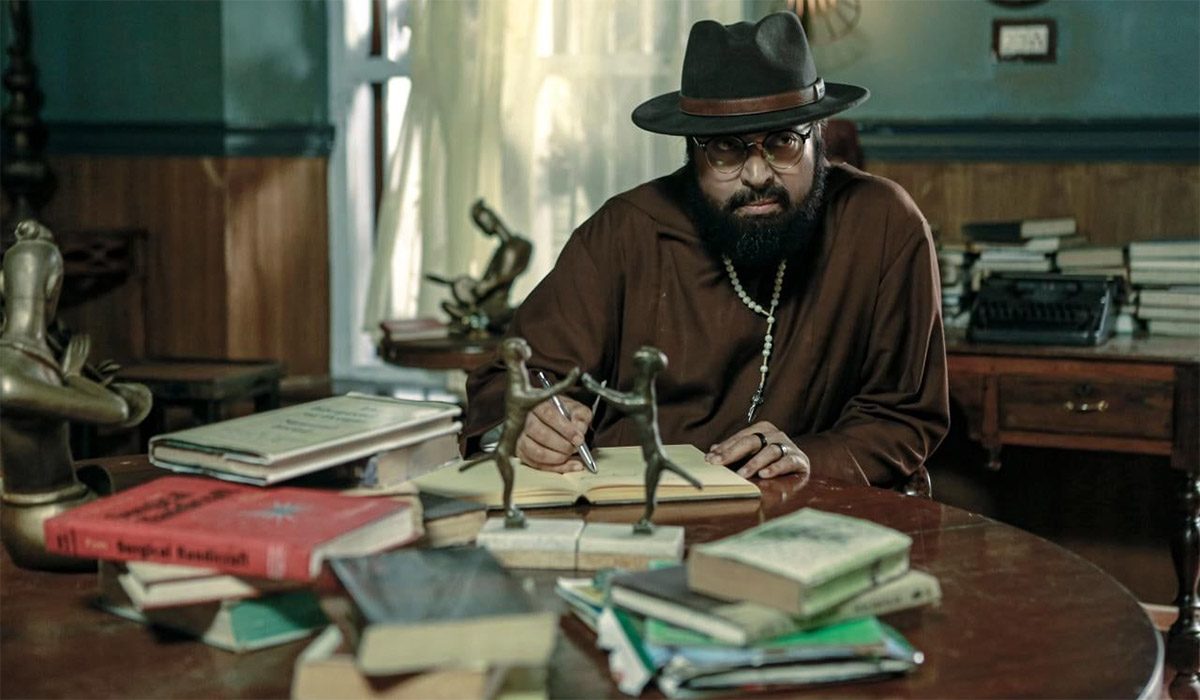 The Kerala cinema industry is in dire trouble. Malayalam films, including mega star Mammootty‘s upcoming release, ‘The Priest’, have reportedly run into rough weather. Most Malayalam films that had hoped to release in theatres in March have decided to postpone their release dates. Mammootty’s The Priest, which was to release this Friday 4th March, will unfortunately, not be able to keep its release date. The theatrical release of The Priest has been postponed, with no new release date being announced as of now.

The Priest is not the only big Malayalam film to postpone release this March. Director Priyadarshan and star Mohanlal’s upcoming Marakkar: Lion of the Arabian Sea has also postponed release from its initial release date of 26th March. It will now release on 13th May 2021, clashing with Fahadh Faasil’s Malik at the box office. Malik also releases in theatres on 13th May.

Reportedly, the above decisions have been taken from financial concerns. The Priest and Marakkar: Lion Of The Arabian Sea are both big budget movies that have spent millions in their making. They deserve returns too in matching proportion. However, with a precarious Covid-19 situation in Kerala, the Kerala State Government is adamant on not giving permission to its theatres for any of the allowances enjoyed by theatres in its neighbouring states. So no second shows, no night shows and no 100% occupancy.

In such a scenario, with ultra-limited shows and only 50% occupancy, it will be very difficult for big budget film like The Priest and Marakkar to even recover their costs, let alone make tangible profits. Additionally, theatres in the Middle East are also not fully functional. Malayalam films traditionally perform very well in the Middle East due to a large Malayalam-speaking expatriate Indian population in the region. Releasing the Malayalam biggies The Priest and Marakkar at such a time is absolutely not viable from a financial point of view.

So, while their neighbouring Tamil, Telugu and Kannada film industries are releasing films left, right and centre, and delivering hits too, the Malayalam film industry is simply twiddling its thumbs and waiting for the right time to release their tent pole films. In light of this scenario, it makes even more sense that Drishyam 2 chose to release directly on OTT on Amazon Prime Video. Or else, it too would have had to adopt the waiting game.

Producers of The Priest B. Unnikrishnan and Anto Joseph, and director Jofin T. Chacko have taken the tough decision of not releasing the film in theatres on 4th March. A new release date will be announced soon. Similarly, Priyadarshan too has postponed the release of Marakkar by a couple of months.

In the meanwhile, Tovino Thomas is waiting for the right time to decide on a release date for his thriller film Kala, which is said to be complete and ready for release.

Let’s hope the Covid-19 situation in Kerala eases out soon, and Malayalam films too enjoy their spotlight under the sun!