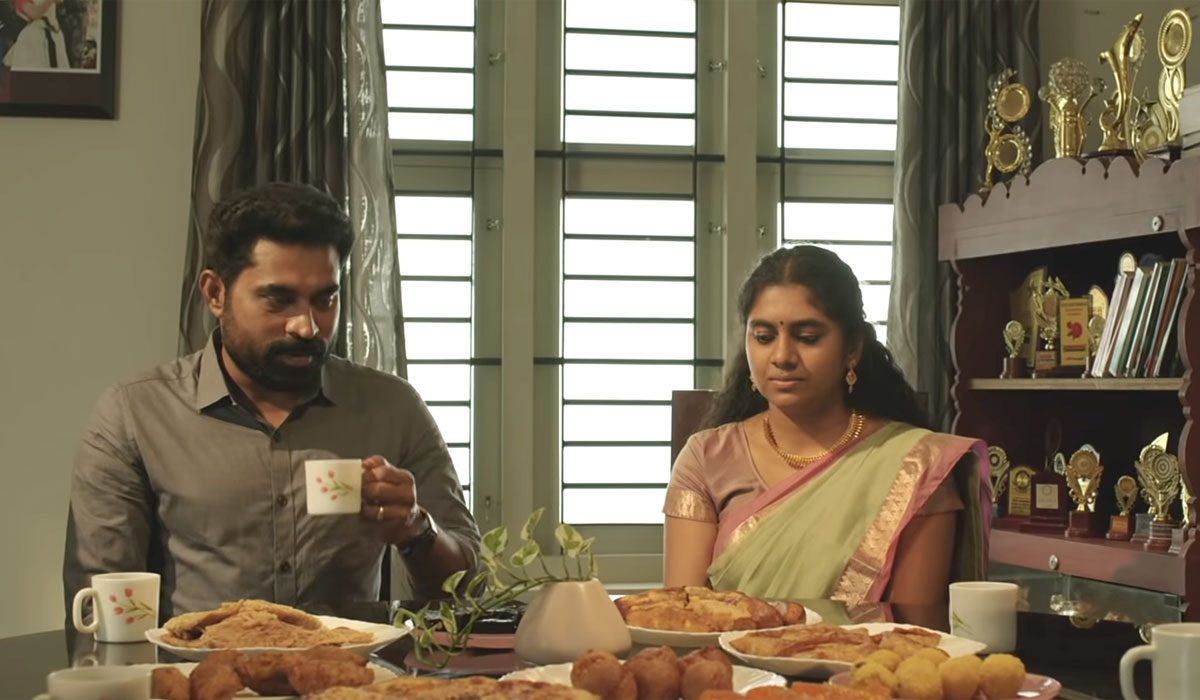 Neestream, Malayalam regional OTT, dropped Mollywood’s latest direct-to-OTT film The Great Indian Kitchen to surprising amounts of love, appreciation and more importantly, discussion – a lot of discussion. This movie talks about one of the biggest socially relevant issues faced by women today, especially in India and the director/ writer, Joe Baby has found a way to talk about it brilliantly – without sounding or being moralizing. Due to its immense popularity, multiple distributors have approached the production house for a possible theatrical release of the film, according TNIE’s interview of Joe Baby.

Joe Baby actually wanted to release the film in the theaters, but he understood that his film will not have the chance to do so due to the multiple films left to be released due to the coronavirus pandemic halting all films in cinemas. Joe Baby resigned himself for an OTT release of The Great Indian Kitchen. The writer/ director has nothing against the digital platform, but the platform being weak against piracy has become a major negative point for him.

A film which was rejected by both Netflix and Amazon Prime Video (if the reports are to be believed), The Great Indian Kitchen has gone up against multiple odds stacked against them, and they have prevailed even when it was released in a relatively new OTT platform, Neestream. The regional OTT gave a certain percentage amount to the production house as advance to stream the film on their streaming service. For the movie to start making profits, the OTT platform will have to first recover the production cost. But with all this talk about the movie which is spreading like wildfire, it looks like that will be just a matter of time.

The Great Indian Kitchen is a story about the story/ “fate” of nearly every married woman in India. After marriage, a woman struggles to be the submissive wife that her husband and his family expect her to be. As she struggles to breathe under the patriarchal oppression, she realizes that she has to change her attitude and that of the household she is in, to be truly a part of this new family.

Check out The Great Indian Kitchen in Neestream.