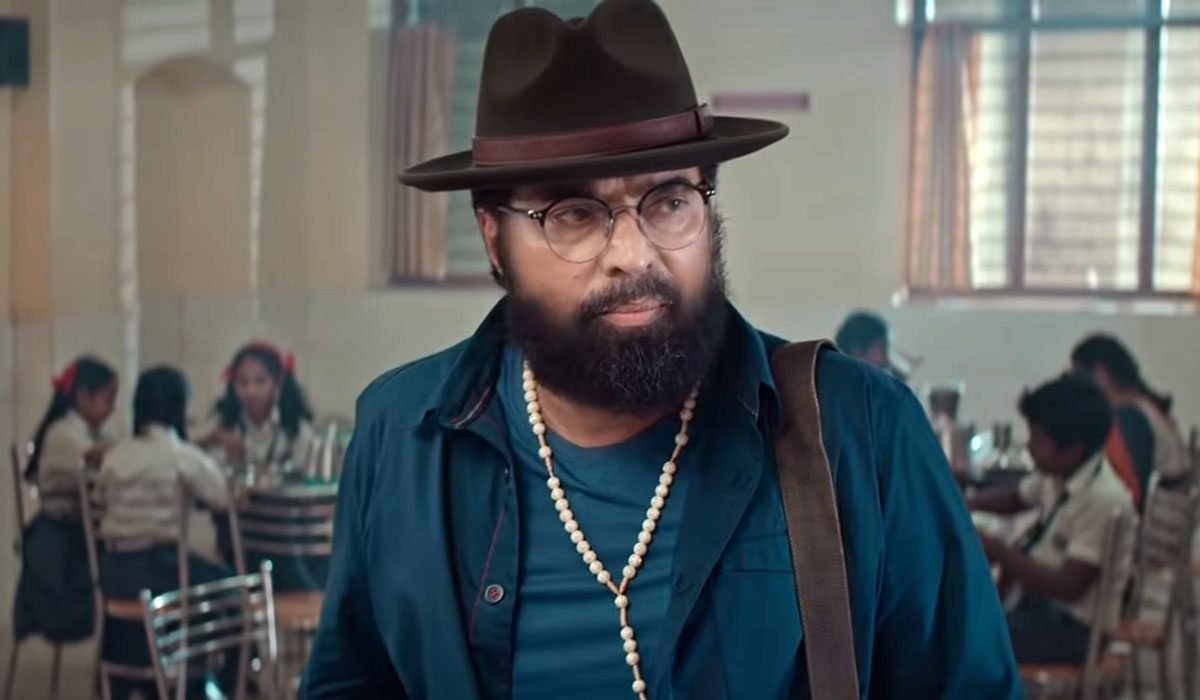 Finally, after months of deliberation, the Mammootty-Manju Warrier film The Priest will drop in theaters next month in February. The film was in limbo, with multiple OTT platforms chasing after the multi starrer flick after its 2020 release date had to be scrapped and the release postponed, due to the coronavirus pandemic. But the production house decided to wait and now they are releasing the film in cinemas directly. This movie will also mark the first collaboration between both Mammootty and Manju Warrier.

Manju Warrier is set to play an important role in The Priest, but the details of the role are still unknown. Mammootty is expected to portray the titular character – a priest. The poster of the actor portraying the role of a man of God has been released. A teaser trailer for The Priest was also released, a week ago. Check out the trailer at the end of this article.

Debutant director Jofin T. Chacko will be at the helm of The Priest. Anto Joseph Film Company and B Unnikrishnan’s RD Illuminations are producing the supernatural thriller which has a story written by Jofin, while the screenplay and dialogues have been written by Deepu Pradeep and Shyam Menon.

Nothing much about the movie has been released as of yet. The trailer is just as cryptic as expected, without giving any details of the plotline of the film. From what we can gather, Mammootty’s character, the priest has discovered some supernatural activity in a place and has travelled there to investigate it. The music of a young girl singing in the background of the teaser, brings a cold chill down the spine of any viewer, but the teaser itself does not disappoint. Hopefully, we will get more details before the film drops next month, and/ or perhaps even a fully fledged trailer.

Mammootty and Manju Warrier’s The Priest is expected to drop in theaters in the first week of February, tentatively set on Thursday, 4th February 2021. We will get official confirmation, hopefully within the week.