Home News ‘Man Vs Bee’ On Netflix: Rowan Atkinson Is Back To Make You... 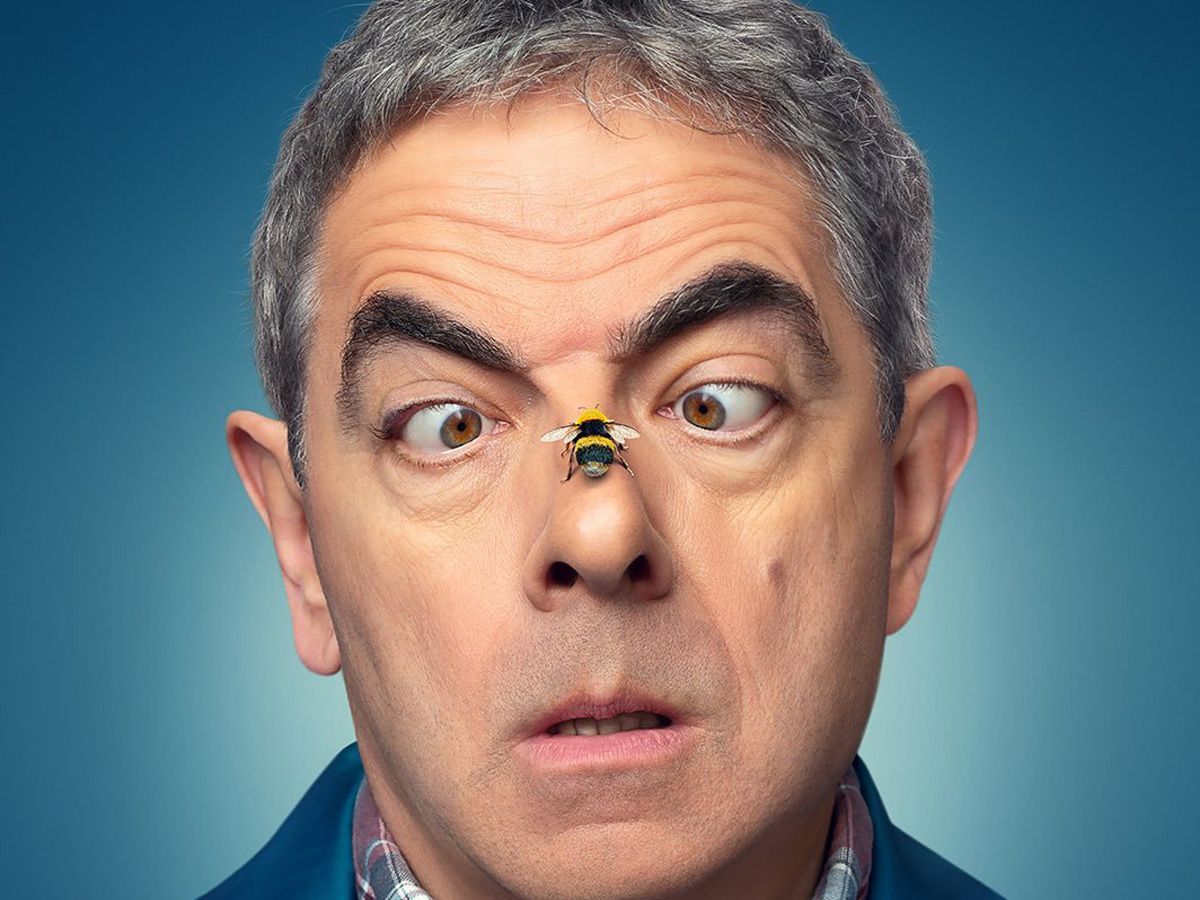 Netflix has dropped the trailer of Rowan Atkinson’s upcoming comedy series ‘Man Vs Bee’ and this one’s hilarious as hell. Created by Atkinson himself along with Will Davies, ‘Man Vs Bee’ will premiere only on Netflix on 24th June, 2022.

The trailer starts off with Trevor (Rowan Atkinson) getting tried in a court for charges like dangerous driving, destruction of priceless artwork, arson and more. In his defence, he states the reason behind it all – a bee!

Turns out Trevor gets a new job with Housesitters Deluxe and is tasked to look after a luxurious house while the owners are away. While he is excited about this new job that would let him enjoy the much awaited holiday with his family, an unwelcome tenant – a bee – turns his life into a living hell.

Chasing this bumblebee, Trevor himself bumbles into a sequence of events full of chaos and destruction. Netflix’s ’Man Vs Bee’ is a comedy series that follows a bumbling dad Trevor, who tries to get the best of a cunning bee while house-sitting a posh mansion. But all he manages to do is unleash more chaos.