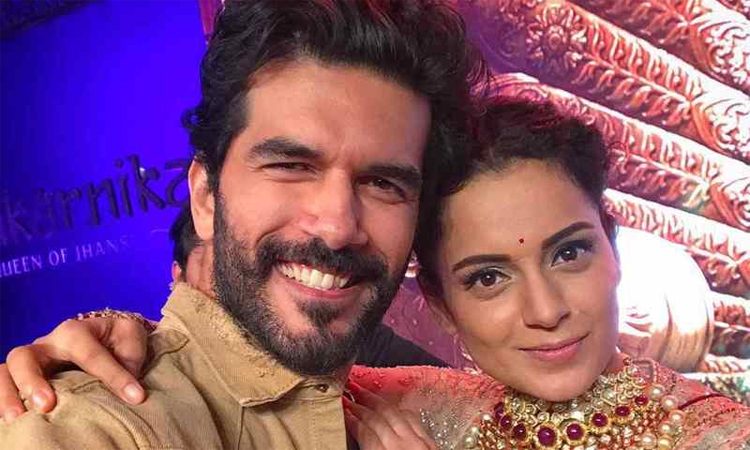 Actor Taher Shabbir who was seen playing a crucial role in the historical Manikarnika is going to turn director soon. He is all set to direct a series named 100 for Hotstar. Interestingly, Taher is also producing it.

Taher Shabbir is floating a banner named RAT Films. 100 will be the first production on RAT Films which will also mark his directorial debut. What’s more, he has got Rinku Rajguru of Sairat fame on board as the female lead. For the male part opposite her, Parmeet Sethi is locked. Rajeev Siddharth of 4 More Shots series also plays a crucial role.

Taher will also be seen in the capacity of an actor besides directing 100. He has a hectic career as an artist professionally. Taher has recently completed shooting for some keenly awaited upcoming series like Guilty from Netflix and Law and Honour on Voot.

Hotstar, meanwhile, is continuing to increase its home-grown content, be it original or remakes. It is all set to release a new series Out of Love in a few days. They have also lined up some big projects in the coming months.