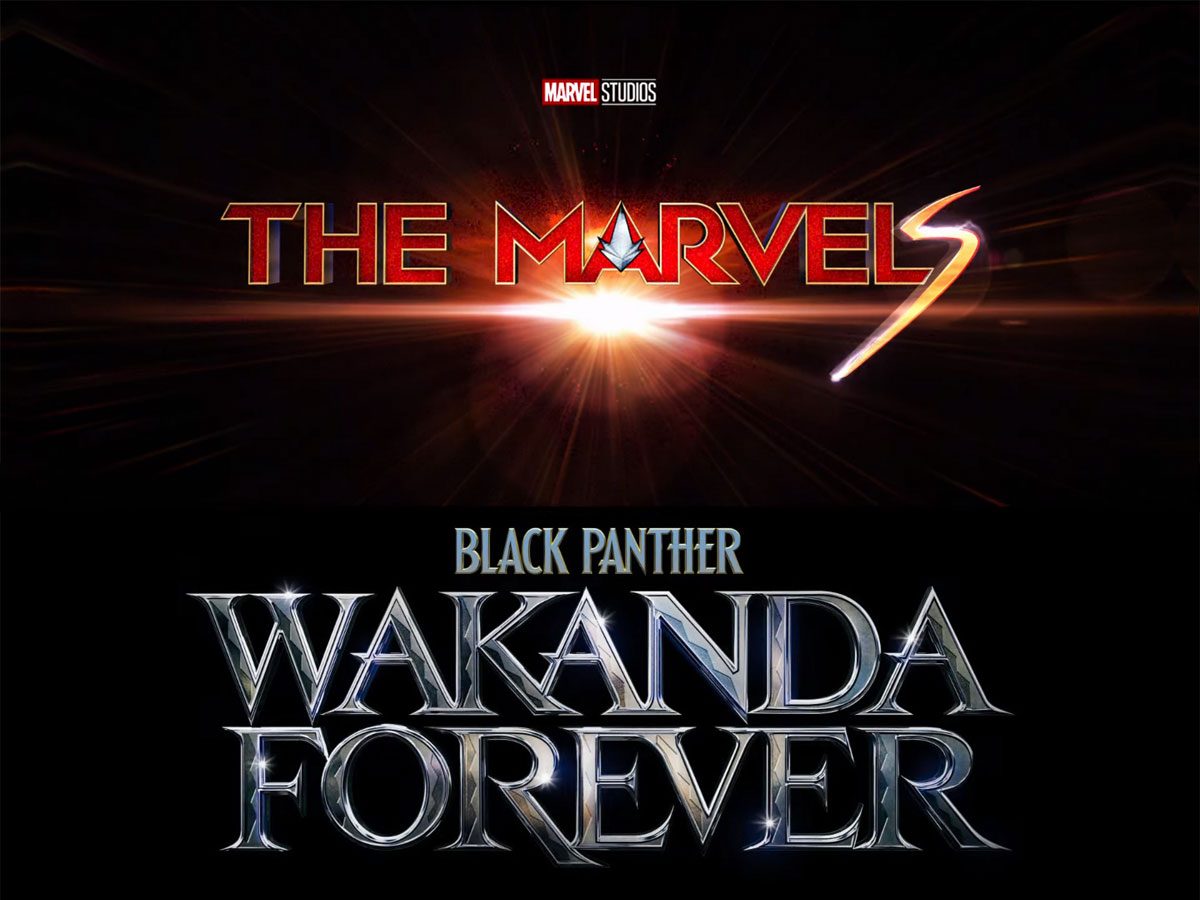 Marvel Studios has dropped a stunning showreel that features glimpses, titles and logos of its upcoming 2021, 2022 & 2023 film slate. The most special element of the sizzle reel is the first real information shared by the studio on the much-talked about sequels to Captain Marvel and Black Panther.

The reveals are like balm to the souls of superhero fans. While the Captain Marvel sequel is titled ‘The Marvels’, what has left everyone in a state of satisfied bliss is the title and logo reveal of the Black Panther sequel. It is titled ‘Black Panther: Wakanda Forever’, and it beautifully preserves the memory of the late Chadwick Boseman, the original Black Panther.

After launching the stunning showreel and exciting reveals, Marvel has now posted official descriptions for the aforementioned two films. And they are –

The Marvels will feature Brie Larson returning to the role of Captain Marvel/Carol Danvers. In the film, she’ll be joined by Teyonah Parris, who was first introduced as adult Monica Rambeau in Marvel Studios’ WandaVision, along with Iman Vellani, who will appear as Ms. Marvel in the upcoming Disney+ series of the same name.

Prepare to experience it and fly higher, further, and faster with the film, directed by Nia DaCosta!

Prepare for a cosmic adventure with Carol, Monica, and Kamala! ‘The Marvels’ arrives in theaters November 11, 2022

Marvel Studios’ Black Panther: Wakanda Forever will continue to explore the incomparable world of Wakanda and all of the rich and varied characters introduced in the first film. Written and directed by Ryan Coogler, who was behind Black Panther, the film will be released on July 8, 2022.

The latter description does not reveal much about how the film will take forward the story of the Black Panther, or who will take over the mantle in the sequel. Marvel Studios is keeping a tight lid on these crucial details of the sequel.

Rest assured that we at Binged will bring you the details as soon as they are out.