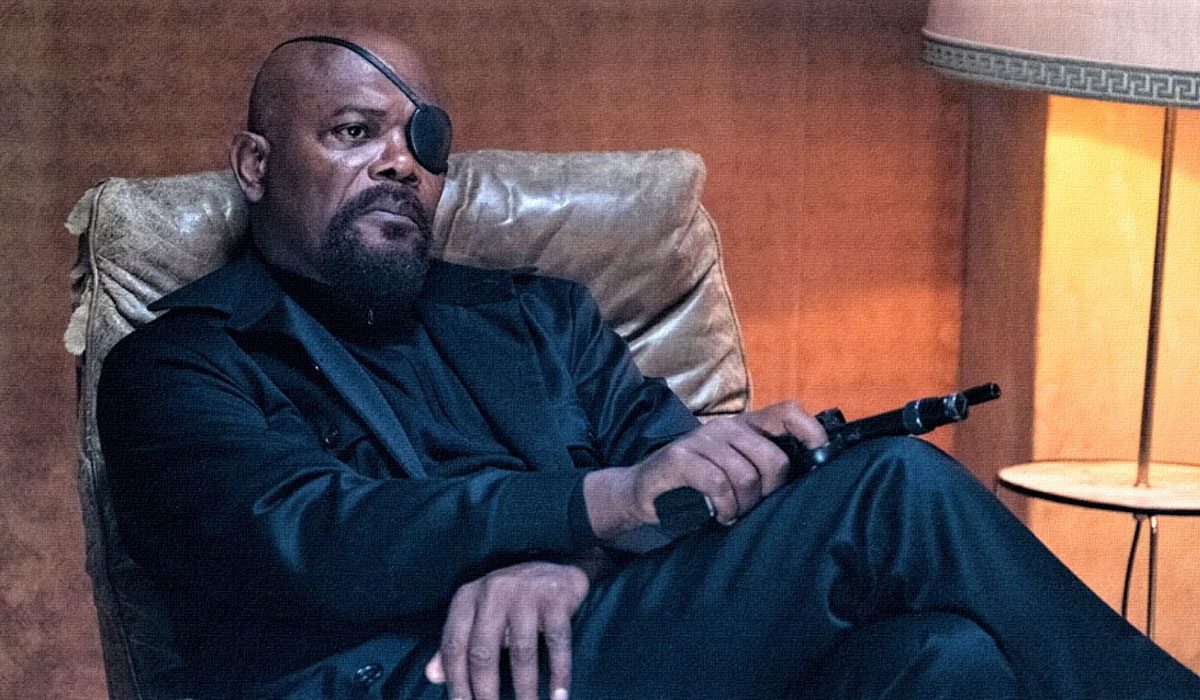 Marvel is making up for the lost year, which was 2020 by releasing and bringing out new series and movies, one after the other. During the Investor’s Day in December 2020, Marvel announced an array of Marvel, Star Wars, X-Men related information, their releases and the upcoming slate of all these that will start dropping in 2021. Not only, will it release more web-series and movies but it has been, and will keep on releasing more documentary-style content that will help people satisfy their curiosity about how things go around.

Now, coming back to Marvel, we still haven’t wrapped our heads around the fact that legends we watched on screen for so many years won’t be there anymore for the upcoming phases. Avengers Endgame was one of the last ones in the Phase 3 of MCU. As we move ahead with Phase 4, the first show to start will be WandaVision which is releasing on the 15th of January. With all the new characters being introduced like She Hulk, Ms. Marvel etc, there’s a Marvel Comic that will make an entry with a web series. This is “Secret Invasion”.

Kevin Feige had already mentioned that the famous comics will not be a movie but will be web-series. Secret Invasion is one where the shape shifting alien species, Skrulls take over the earth by impersonating the Avengers. This is when all the avengers join forces again to fight them. This should have been the plot according to the comic, this would have led to a much bigger group of Avengers than the one in Endgame, but it seems like this won’t exactly be the case in the one that is being put together.

Skrulls in the MCU have been shown as the good aliens, they have been making their appearances here and there, especially in Spider-Man: Homecoming, where the successfully impersonate Nick Fury and Nick Fury is shown to be taking a break in their spaceship. ‘Secret Invasion’ web-series will be focusing more on the stories of Nick Fury and the leader of Skrulls.

We can put forward a theory that maybe Skrulls have fractions amongst them. Maybe there are good and bad ones. This theory makes sense because unlike Skrulls in the comic, in the movies wherever they have made appearances they have been shown as the good ones. But if the web-series has to put some relevance in it, it will definitely have to show them in a different light. That being said, this is a show that will showcase Nick Fury more than any other, because he has been related to them besides Captain Marvel.

It will be interesting to see how these pans out and whether or not there are similarities in between the series and comics. Regardless of that, this definitely sounds exciting and we are definitely in for whatever it will bring in.