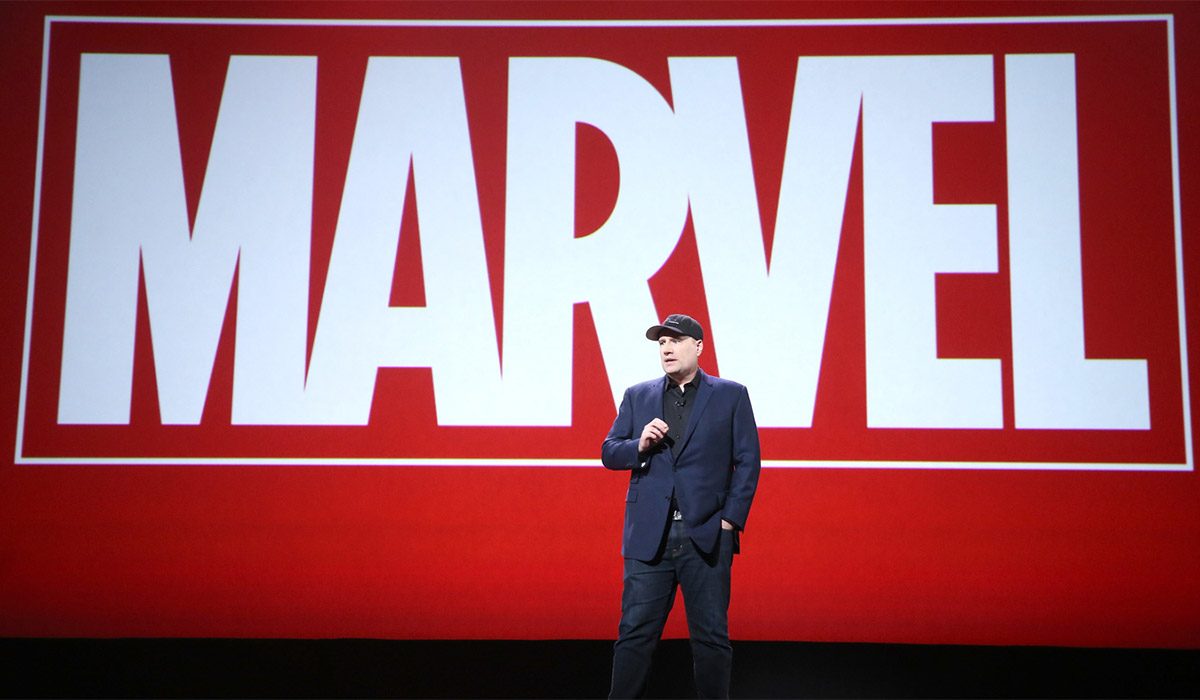 In case you guys missed it (and most of you probably did anyway), Marvel Studios President Kevin Feige attended the press conference for the very first television series to be in continuity with Marvel Cinematic Universe (MCU) – WandaVision, along with the showrunner for the show and its star studded cast. The conference was a huge success and fans have gotten pretty excited with what Feige had mentioned during the meet.

In the press conference, Feige revealed a lot of information, not just about the upcoming Phase 4 “kick-starter web series” but also about various other comic book heroes such as Deadpool, Fantastic Four and the X-men and their possible place in the MCU. Feige also discussed the possibility of the Netflix Marvel series returning to the digital screen, but they would most likely be made by and streamed on Disney+ (Hotstar) than on Netflix. But we will be talking mainly about MCU’s Phase Four television series that is expected to drop this year and the next.

Marvel’s upcoming web series WandaVision is expected to premiere the day after tomorrow, on 15th January 2021.