Home News Marvel’s What If…? Finally Gets A Release Date 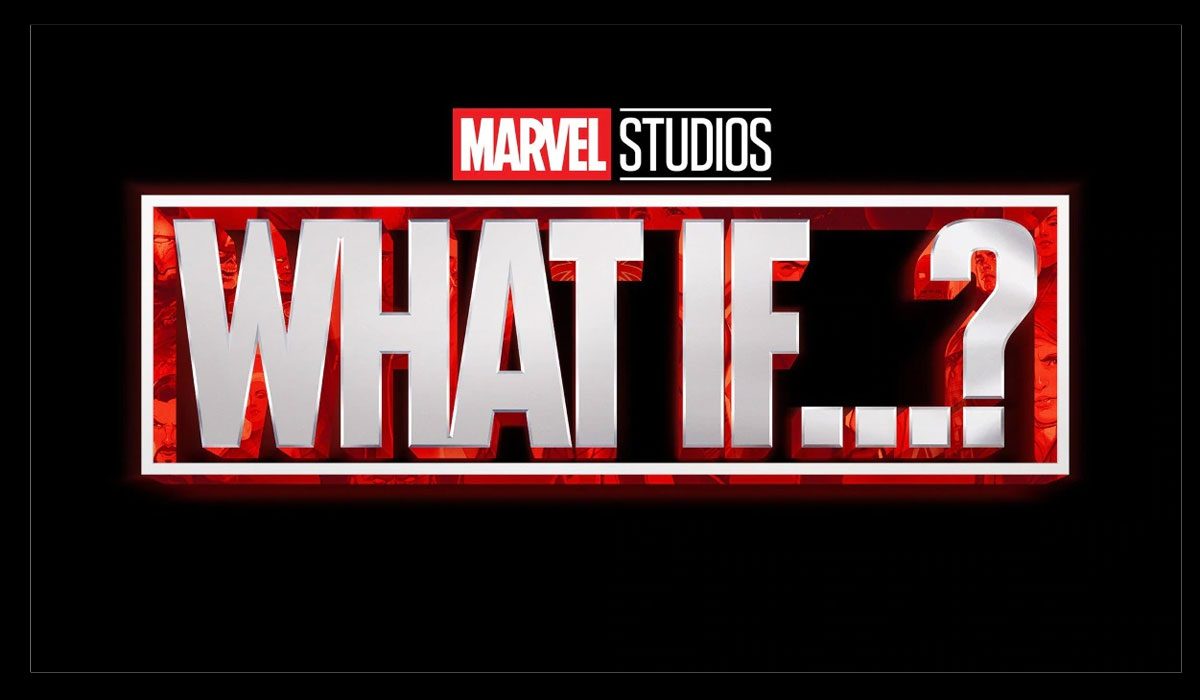 Looks like Marvel Studios is the busiest studio currently with a number of projects in hand to release in 2021. But in those projects, we almost forgot that there is one project which is in the buzz since 2019 and has the potential to change the MCU in a surprisingly different way and that is What If…?

Based on the premises of what would happen if major moments from the Marvel Cinematic Universe occurred differently, What If…? turns to the possibilities if Peggy Carter got the super-soldier serum, if Steve Rogers was a zombie or what if T’Challa became Star-Lord. The 10-episodes animated series will explore numerous scenarios with the entire story revolving around Uatu aka The Watcher, a member of the extraterrestrial Watcher race, who observes the multiverse and is responsible for occasionally intervening with events therein.

Now, we have known about these facts for a long time now but the news which got us intrigued concerning What If…? is it’s release date. The animated series is reportedly set to be released on August, 2021 on Disney+. Though, Disney has yet to officially confirm an exact August premiere date but it’s confirmed that the series has already been renewed for a second season.

If we talk about the cast of What If…? created by A.C. Bradley, we now know that Jeffrey Wright will portray the Uatu, The Watcher along with all the original cast from the movies reprising their roles such as Hayley Atwell as Agent Peggy Carter, Sebastian Stan as Bucky Barnes, Chris Hemsworth as Thor, Jeff Goldblum as Grandmaster, Tom Hiddleston as Loki, Natalie Portman as Jane Foster, Paul Rudd as Ant-Man, Josh Brolin as Thanos, Samuel L. Jackson as Nick Fury, Mark Ruffalo as The Hulk and Robert Downey Jr. as Tony Stark. The series will also mark the final appearance of the late Chadwick Boseman as T’Challa.

Now, we are yet to know whether the animated series What If…? will have a direct connection with other MCU live action films or not and for that we need to wait for Disney to announce the official release date in August and the trailer of the series. But for now as it’s confirmed that it will arrive in August, the fans can relax a bit and just wait for the big news to arrive.