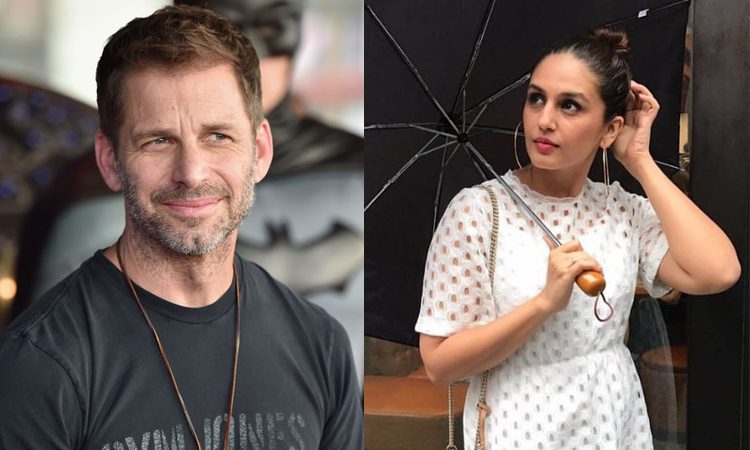 Zack Snyder, the man behind the Hollywood biggies like Man of the Steel, Batman Vs Superman, Justice League, etc., is getting ready to start his next venture. It will be a return to roots of sorts for him as he gets back to make a zombie horror flick, Army Of the Dead.

Netflix will back the project, and an official announcement has been made in this regard. What has caught the interest of Indian diaspora is the attachment of actress Huma Qureshi to it. She will reportedly play a significant role in the zombie thriller.

Dave Bautista heads the cast of Army of the Dead which will mostly comprise of new names likes Ella Purnell, Ana De La Reguera, and Theo Rossi. The basic premise of the movie has also been revealed which is set in zombie inflicted Las Vegas. The shooting is going to take off in July.

Back home, Huma Qureshi is currently awaiting the release of her first Netflix original outing Leila. It will stream online from June 14th. There is a definite buzz on the show owing to its premise and cast.