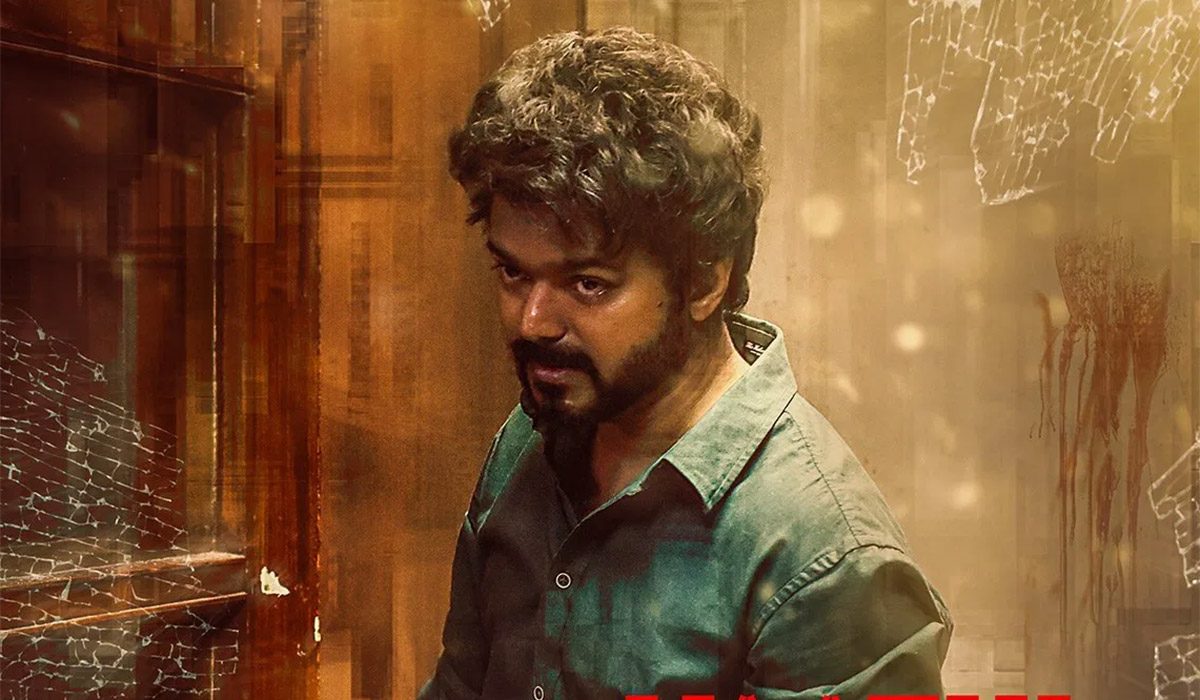 The Tamil film, Thalapathy Vijay’s Master has released for Pongal and has stunned everyone with its Box Office records despite the 50% occupancy rule in the theaters. Leading OTT Major, Amazon Prime Video bagged the digital rights of the film and now, speculations are on about the movie’s digital premiere.

A few days ago, there were reports that the movie would release two weeks after its theatrical release. But given the super commercial success of the film, there are fresh speculations if it will be pushed further after four weeks of the movie release. The movie is expected to do well even after the Pongal holidays. We do not know if the makers have invoked a clause linked to its theatrical performance in the agreement. Amazon Prime Video somehow keeps cards closer to its chest when it comes to the release dates of Tamil films. It ensures that there are no leaks about the release dates until it is the time. We have seen that happen with Suriya’s Soorarai Pottru as well.

Anyways, Binged.com is following up with its sources in Amazon Prime Video and Master camp to bring out the exclusive information about the Master movie Digital release date. We will keep you posted about it.