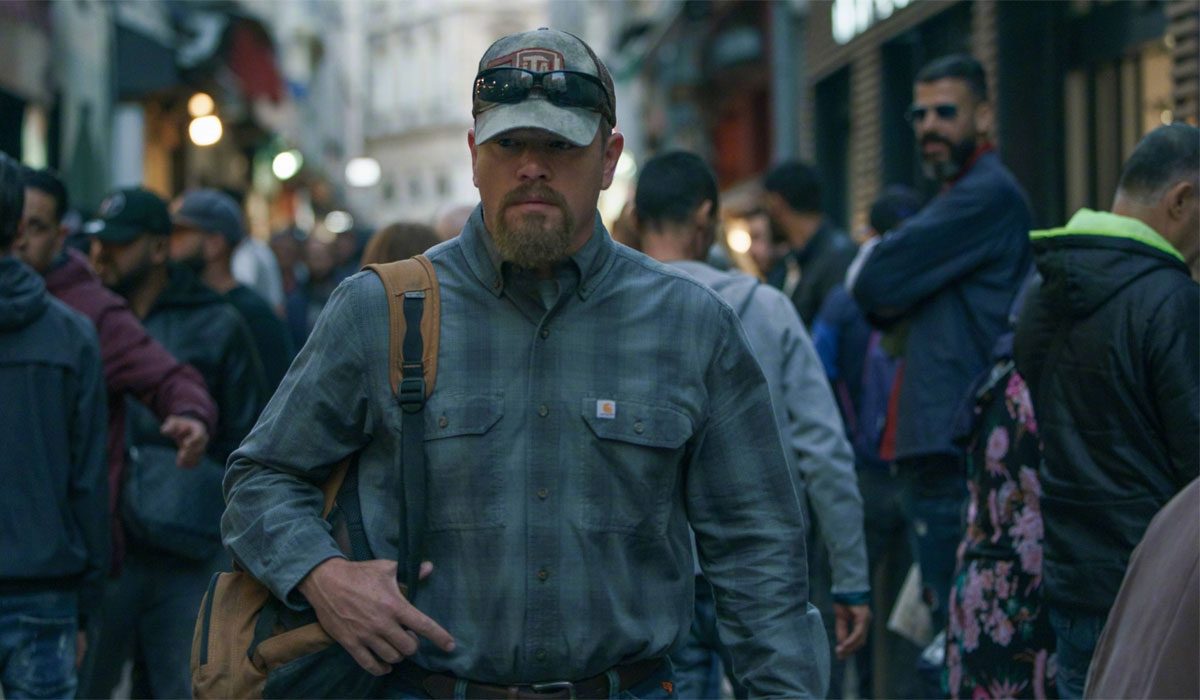 A few weeks ago, we had made you aware that Matt Damon’s upcoming film ‘Stillwater’ had been postponed by Focus Features for a July 2021 release.

‘Stillwater’ revolves around an oil rigger (Matt Damon), who travels to France to visit his estranged daughter (Abigail Breslin), who is currently in a Marseille prison for a murder she apparently did not commit.

The film’s name coincides with an actual city called Stillwater in Oklahoma, US, and it’s also a necklace which Matt Damon’s character buys for her daughter in the film.

When we had earlier read about the film’s premise, many people thought that the plotline seems to be a rehashed version of Liam Neeson’s blockbuster action film ‘Taken’, and to a certain extent, it sounded like Russel Crowe’s thriller flick ‘The Next Three Days’.

Because ‘Taken’ revolved around a former CIA operative with a very particular set of skills (played by Liam Neeson), who tracks down his daughter after she is kidnapped by a dangerous gang of human traffickers in, coincidentally, France.

While ‘The Next Three Days’ follows a college professor (Russel Crowe), whose life takes a U-turn when his wife (Elizabeth Banks) is charged with, and thereafter imprisoned, for the murder of a colleague. The husband believes she did not commit the crime. What he does to ‘free’ his wife forms the rest of the story.

Despite the partial similarities, we thought that since ‘Stillwater’ has been co-written and directed by the supremely talented Academy Award-winning filmmaker Tom McCarthy (‘Spotlight’) and featuring the Academy Award-winning and one of the most bankable Hollywood stars Matt Damon (‘Good Will Hunting’, ‘The Bourne Identity’), the film cannot possibly be just old wine in a new bottle.

Neither can ‘Stillwater’ be a rehashed version of previous Hollywood hits such as ‘Taken’ or ‘The Next Three Days’, we thought.

And the recently released trailer of ‘Stillwater’ proves just that. Because from the trailer video, we could see flashes of brilliance we had earlier seen in Tom McCarthy’s biographical crime film ‘Spotlight’ starring ‘Avengers: Endgame’ actor Mark Ruffalo.

In Stillwater’s trailer, we could also see that the truly accomplished performer Matt Damon was back in full form. The intense snippets from the film’s trailer showcased Damon’s acting prowess as he conveyed the vulnerabilities of a distressed and desperate father, with admirable finesse.

Moreover, the film’s tagline ‘Secrets Run Deep’ adds another layer of mystery surrounding the film’s compelling premise. And because of the above-mentioned reasons, there seems to be more to the film’s story than meets the eye.

We have a strong gut feeling that ‘Stillwater’ is certainly going to be one of Matt Damon’s career-best performances besides being yet another directorial achievement for the gifted filmmaker Tom McCarthy.

You can consider us a bit too optimistic (or perhaps farsighted) if we tell you that we can already sense two Oscars coming to the film. Although it’s too early to say anything based on merely raw instincts.

‘Stillwater’ is scheduled for a theatrical release on July 30, 2021. However, we are hoping and praying for the film’s subsequent release in Indian OTT platforms soon.