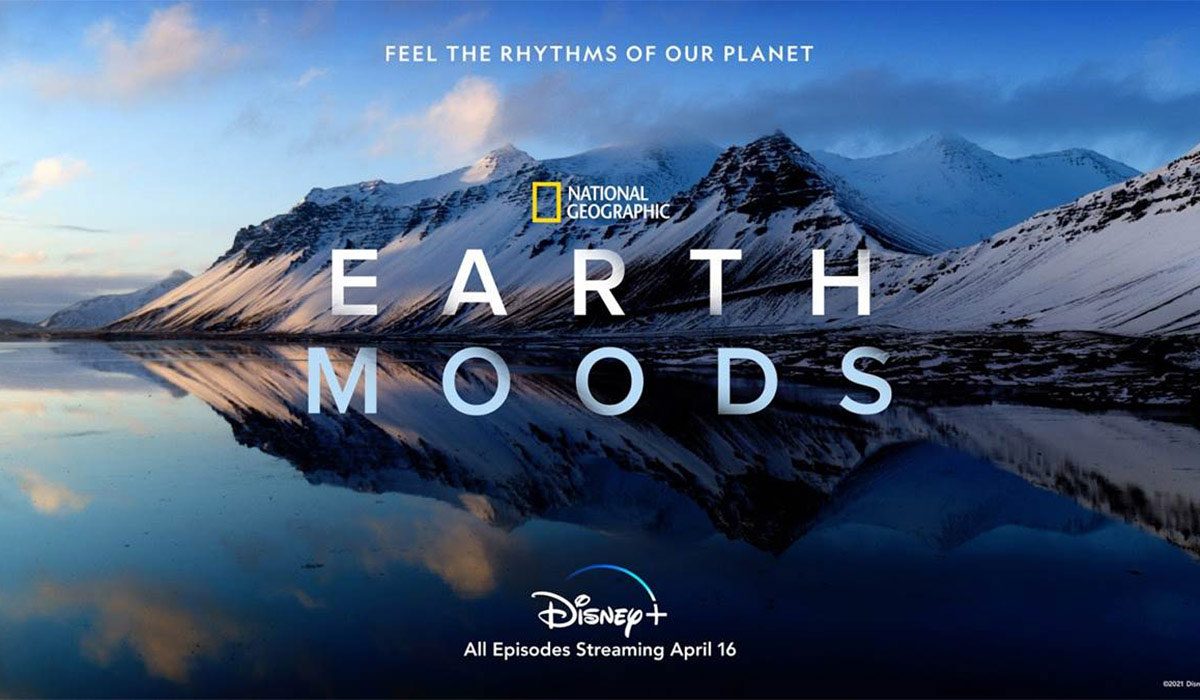 Get ready to be enthralled by the sheer beauty of nature in the just-released National Geographic documentary on Disney Plus online streaming platform. The series can also be watched in India at Disney Plus Hotstar OTT platform. Nat Geo had recently released the trailer for the series that gave us a sneak peek at the series which will take us on a serene and tranquil trip around the globe.

The opening season of the Nat Geo documentary consists of five episodes, where viewers can virtually witness a vast array of colorful and soothing parts of the world from blue glaciers, lush rainforests, and pulsating metropolises – all this on their screens and that too on the comfort of your couches.

The first episode titled ‘Frozen Calm’ will ostensibly make us visit the world’s frozen landscapes. The second episode titled ‘Night Lights’ will help us unwind, relax and refresh ourselves with dazzling city lights. The third episode titled ‘Tropical Serenity’ pertains to the enthralling above and below the sea with tropical landscapes. The fourth episode ‘Desert Solitude’ will take us to breath-taking landscapes. While the fifth and the last episode will unfold before the viewers the Earth’s extraordinary tapestry.

The show is a welcome departure from the cacophony which perpetually surrounds us and offers online streamers an alternative to the regular yet entertaining programs currently being telecast on various Indian and foreign OTT platforms.

So just sit back and relax, refresh, and reboot your mind and body with this magnificent new show called ‘Earth Moods’.