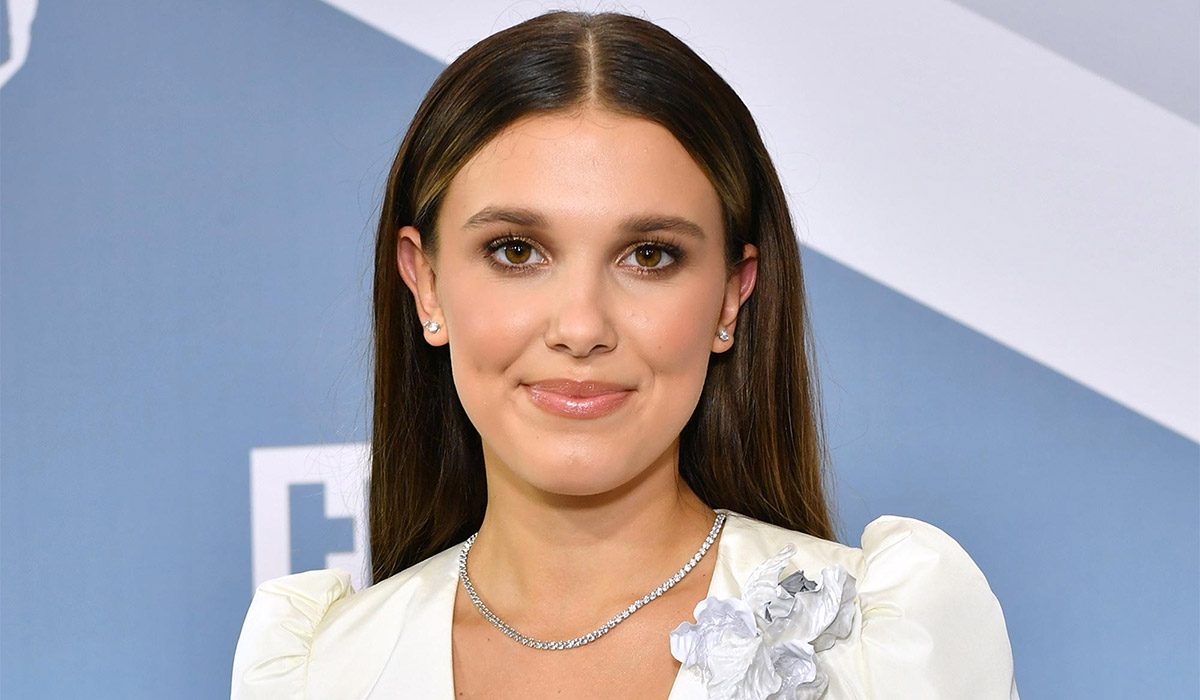 It took one show and its phenomenal story to catapult Millie Bobby Brown into fame and made her into what she is today. One of the most famous young actresses today, Millie has a very impressive line up of films and series under her name. Though, it is her sheer talent that helped her up but one definitely cannot mention Millie Bobby Brown without mentioning Netflix. Netflix has been a home to Millie, as her first show “Stranger Things”, a Netflix Production and original is one of the biggest hits Netflix has seen.

Now, rumors are here that Netflix might be planning for Stranger Things spin-off and if this happens, this might be a show completely dedicated to Eleven, the character who is played by Millie Bobby Brown. This news has come up as Millie renews her contract with Netflix for the hit show Stranger Things. We don’t know until how long, will this go on as it is already in its fourth season. A confirmed spin off with Eleven will mean that Millie gets to stay longer with Netflix.

Apart from that, Millie also is the star of Netflix’s Enola Holmes franchise as she plays the titular character of Sherlock Holmes’ sister. If one goes by the novels on which the film is based on, Enola Holmes should have at least 5 sequels, but if that doesn’t happen, we can at the least expect it for one more. That being said, Millie is also tied with Netflix for 2 more projects, a fantasy drama “Damsel” and action thriller “The Girls I’ve Been”.

Other than that, Millie has also starred in Warner Bros’ Godzilla: King of the Monsters and will also star in the upcoming sequel, “Godzilla vs. Kong”. The Godzilla and Kong Monsterverse is one of the most famous franchises out there in today’s time.

Also, as reported by “We Got This Covered”, Millie might also be signing a contract with Netflix that will make her stay associated with the streaming platform for the next 10 years. If that actually happens, Brown’s fans might be getting a lot more than what they are actually getting at the moment.