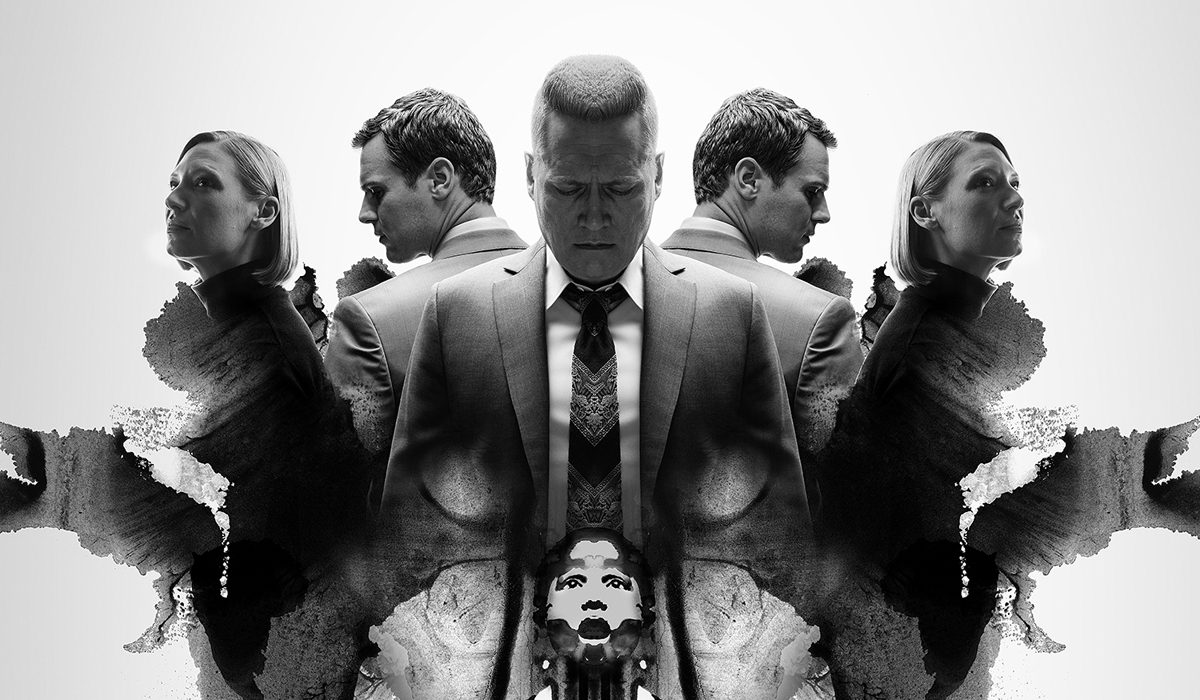 Netflix has axed quite a few shows during these past few months, due to the pandemic. Shows like ‘Away’, ‘The Society’, ‘I Am Not Okay With This’, ‘GLOW’ and the Emmy-winning show ‘The Dark Crystal: Age of Resistance’ are few of the 20+ projects cancelled by Netflix in this year alone. And now, the Primetime Emmy nominated series ‘Mindhunter’ too have been given the axe.

Well… given the axe might be a little too harsh. According to reports, the show has been put on “indefinite hold”. But unlike the coronavirus pandemic, this David Fincher directed and produced web-series has been stopped after the second season due to creative reasons, among other factors. Similar to other shows, this psychological crime series had a huge budget compared to its viewership. But the main reason was that David Finch wasn’t ready to go through the exhausting task of scripting the series just yet.

After ‘Mank’ was completed, Fincher was supposed to focus on the 3rd season of ‘Mindhunter’. But after the grueling brainstorming required for the second season, Finch and the show creator Poenhall weren’t looking forward to another 6-7 90 hour work weeks and still keep the cost of production at a manageable level. So instead, they have decided to take a hiatus from the project (and hopefully will return when they have had a proper break).

‘Mindhunter’ is an American psychological crime thriller television series created by Joe Poenhall, based on the true-crime book ‘Mindhunter: Inside the FBI’s Elite Serial Crime Unit’ which was written by John E. Douglas and Mark Olshaker. The series is executive produced by Penhall, David Fincher, and Charlize Theron among many others.

Set in the late 70s, the series follows FBI agents Holden Ford and Bill Tench as they attempt to understand and catch serial killers by studying their disturbed psyches. Along the way, the agents develop a characterisation method, which was the first step to modern serial-killer profiling.

The two available seasons of ‘Mindhunter’ are currently running on Netflix.