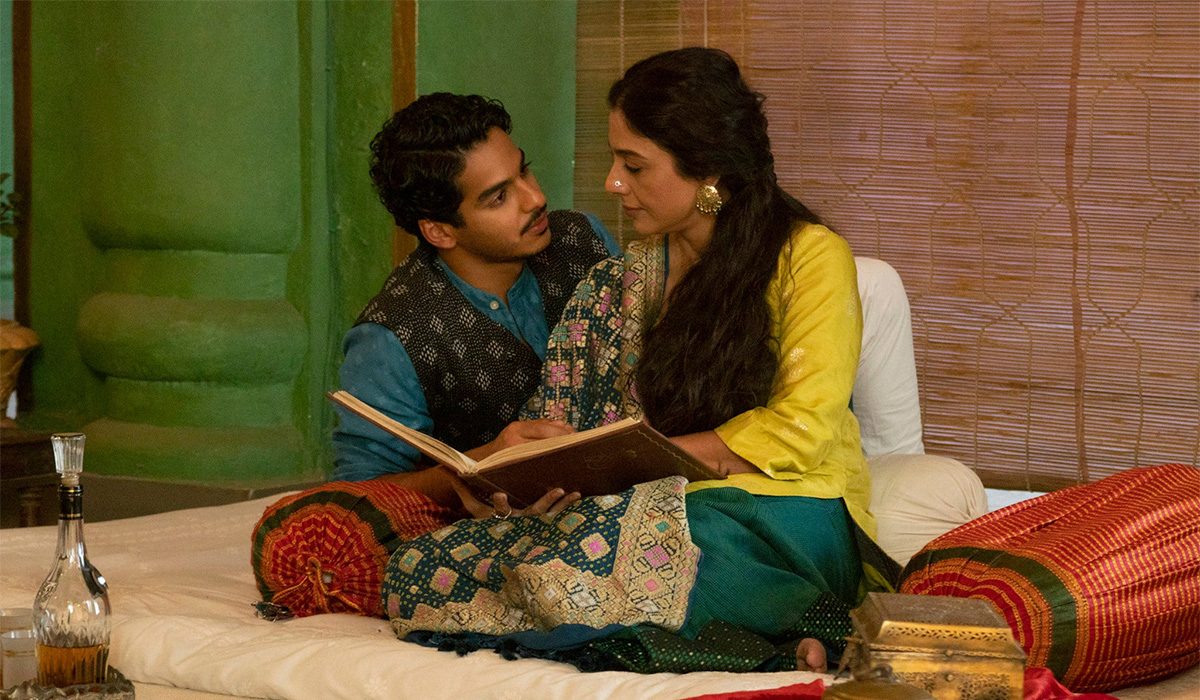 A Suitable Boy debuted in the UK on BBC One on 26th July. The series is set in the India of the early 1950s, when the newly independent country prepares for its first ever elections as a free country. It narrates the story of a spirited young girl, Lata, whose parents are on the lookout for a suitable boy to get her married to.

Netflix has nabbed the streaming rights for A Suitable Boy for India and certain other regions of the world. Since it is slated to screen at the Toronto Film Festival, chances are it will premiere on Netflix only after the festival is over and done with.

Stay tuned to Binged.com for the confirmed premiere date of A Suitable Boy on Netflix.