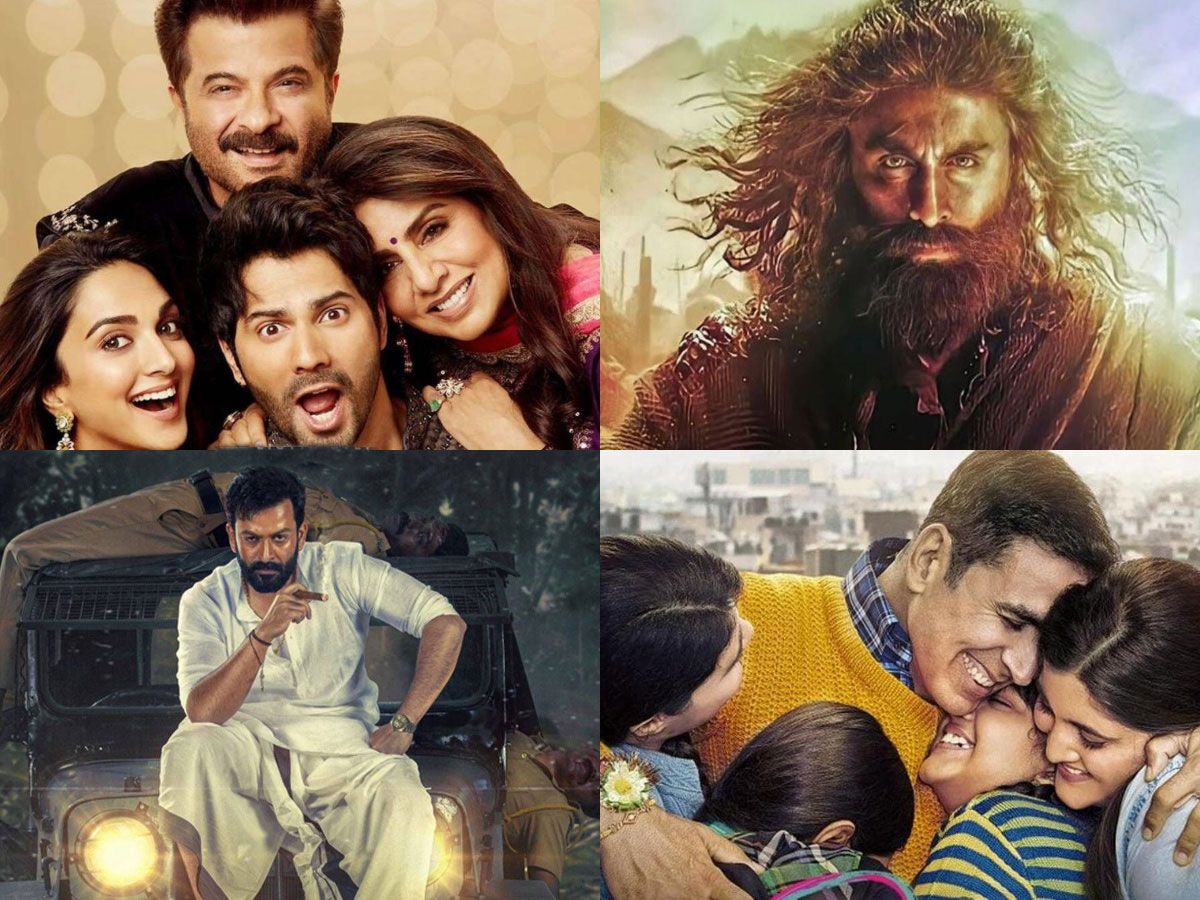 Globally renowned movies database entertainment portal IMDb houses a list/widget of the most anticipated new Indian movies and shows (both theatrical and OTT) that ascertains the real-time popularity of that title. This is determined by the number of pageviews these titles are generating on IMDb. Each title is then ranked by IMDb as per the aggregate number of pageviews.

As far as today’s Indian films and shows are concerned, the most anticipated title is comedy drama ‘Jug Jugg Jeeyo’ which narrates the story of two couples from different generations and focuses on the issues after their marriage.

While on the fifth spot is Jitendra Kumar starrer Netflix comedy film ‘Jaadugar’, which revolves around a small-time struggling magician named Meenu and how he must lead a football team to marry his lover.

And the sixth spot is held by Vishal Furia’s crime thriller film ‘Forensic’ which revolves around a forensic expert (Vikrant Massey) and a female cop (Radhika Apte), who team up to catch the culprit behind a series of disappearances of young girls in Mussoorie. So, it turns out that Netflix’s ‘Jaadugar’ is currently the most anticipated Indian OTT title on IMDb.

Here is the complete list of the top ten most anticipated Indian movies and shows as per their real-time popularity on IMDb (at the time of writing this article):

Platform: CinemasFollow us on Google News