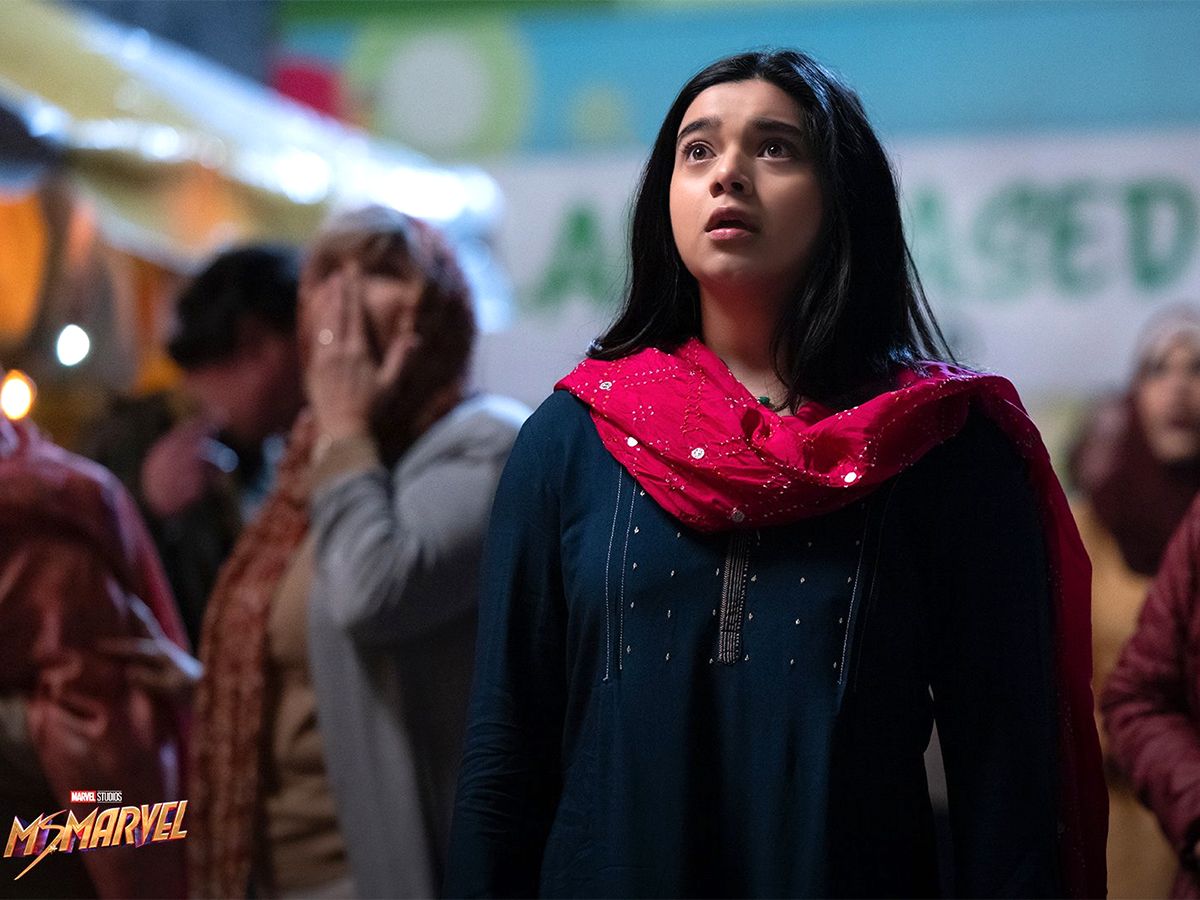 ‘Ms. Marvel’, Marvel’s latest web series under the ambit of MCU’s Phase-4, and its seventh show to be precise, started streaming on the Disney+ and Disney+ Hotstar OTT platforms from 8th June onwards. Until now, two episodes of the show have been out so far.

The series has been receiving rave reviews from critics but the feedback from the audiences is comparatively not as good. After its release, ‘Ms. Marvel’ had soon become the highest rated show on the reviews aggregation portal Rotten Tomatoes. The series currently holds a highly impressive critics score of 95% on Rotten Tomatoes. Although the audience score is significantly lower at 84%. Moreover, it holds a below average IMDb user rating of 6.2/10. And on Metacritic, the critics score is 78 while the user score is 4.1.

However, the show’s critical acclaim is not being aptly reflected when it comes to the audience viewership stats for ‘Ms. Marvel’. Now, let’s see how Ms. Marvel has fared compared to MCU’s last six series released so far namely ‘WandaVision’, ‘The Falcon and the Winter Soldier’, ‘Loki’, ‘What If…?’, ‘Hawkeye’, and ‘Moon Knight’.

As per data analytics company Samba TV, merely 775k US households had watched the opening episode of Marvel Studio’s ‘Ms. Marvel’ series in its first 5 days of streaming on the Disney Plus OTT platform. And it’s certainly not a good figure compared to Marvel’s previous outings.

For a better perspective, the Tom Hiddleston starrer series ‘Loki’ was watched by a massive 2.5 million US households during the first five days of its release. Moreover, ‘The Falcon and the Winter Soldier’ (1.8 million) ‘WandaVision’ (1.6 million), ‘Hawkeye’ (1.5 million), and ‘Moon Knight’ (1.8 million) were all ahead of ‘Ms. Marvel’ in terms of the five-day premiere viewership for Marvel shows.

The only Marvel show which is apparently behind ‘Ms. Marvel’ is the animated series ‘What If…?’, which was watched by 281k (first-day audience) US households.

Marvel Studios’ six-part superhero series ‘Ms. Marvel’ revolves around the adventures of a Jersey City-based 16-year-old high school student Kamala Khan (played by Iman Vellani), who is a diehard fan of Captain Marvel. The imaginative girl struggles to fit in her school and home, but life totally changes for her after she herself gains incredible superpowers.Follow us on Google News