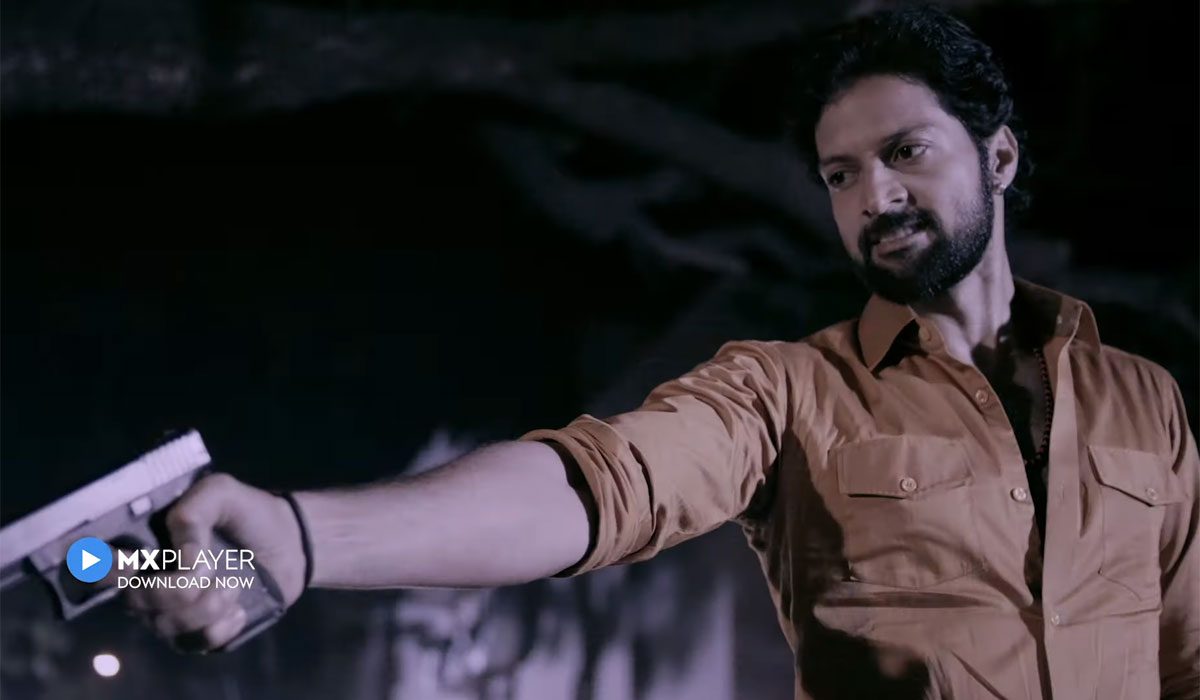 Indian OTT Platform MX Player has unveiled the trailer of its latest web series – Kuruthi Kalam. It is said to be a brutal story of friendship vs. duty and is all set to premiere on MX Player on 22nd January.

Vijay (Santhosh Prathap) aspires to become a police officer but is dragged into the never-ending power play of two rival gangs in Chennai. He takes up violence and his stature rises in the crime world. As he rises, his enemies also increase. The rest of the story is all about the war with his cold-blooded nemesis, Kumar (Ashok Kumar), and his once-best-friend, Sub Inspector Arun (Soundara Raja).

The casting looks decent and the entire setup seems realistic. The background score in the trailer looks good and creates the urgency that is necessary to pique the interest of a crime thriller. We have seen several friendship sagas on film, where one friend is a cop and the other is a criminal. The success of Kuruthi Kalam will depend on how the story is portrayed differently and realistically, without reminding viewers of any old films.

Directed by Danush and Rajapandi, the web series also stars Sanam Shetty and Vincent Asokan. It is produced by Applause Entertainment in association with Arpad Cine Factory.