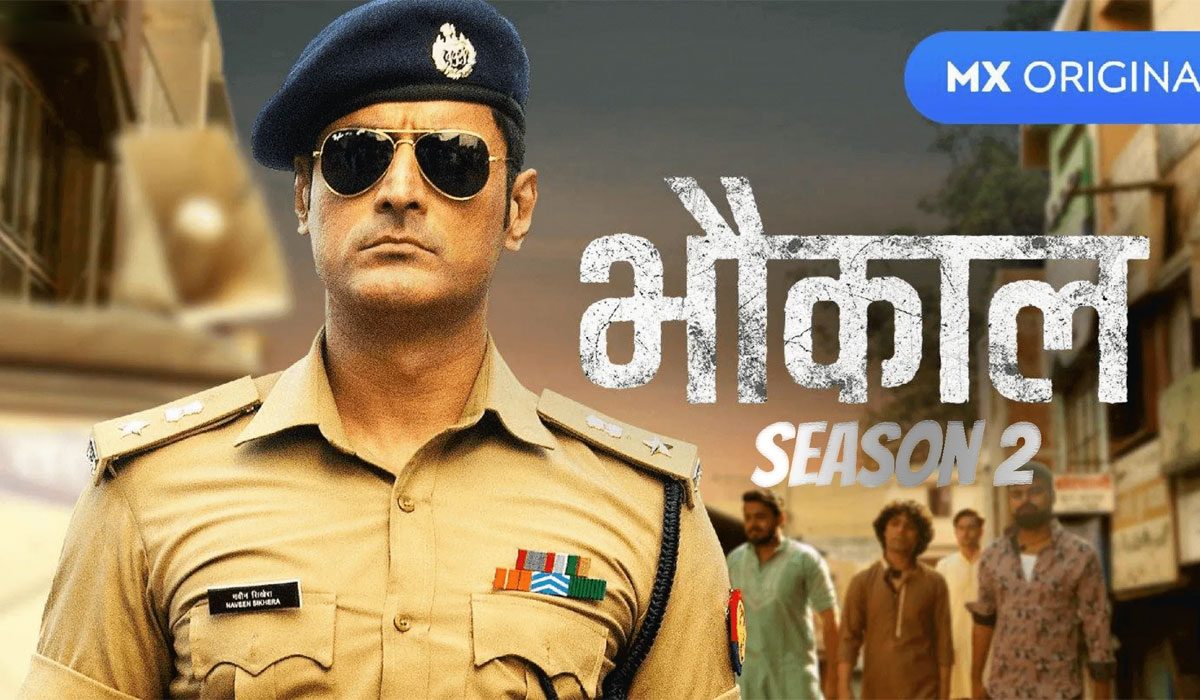 MX Player original web series ‘Bhaukaal‘ is gearing up for brand new season 2 as the show commences shooting. Helmed by Jatin Wagle, season 2 of ‘Bhaukaal’ will once again have Mohit Raina taking the lead as SSP Naveen Sikhera.

The first season of ‘Bhaukaal’ came out last year and was enjoyed by many who love thrilling cop/crime dramas. ‘Bhaukaal’ season 1 was based on Muzzafarnagar’s SSP Naveen Sikhera, an honest police officer, who is determined to clean the city of its criminals and bring people out of the fear of local gangs. He equips himself with the task of reforming the police force and ruining the plans of criminals trying to take control of the city.

‘Bhaukaal‘ season 2 on MX Player will pick from where it left off in season 1 with Mohit Raina returning as SSP Sikhera. Other than Raina the latest season will also star Abhimanyu Singh, Siddhanth Kapoor, Bidita Bag, Pradeep Nagar, Sunny Hinduja, Rashmi Rajput and Gulki Joshi among others.

For all the latest entertainment updates stay tuned to binged.com!