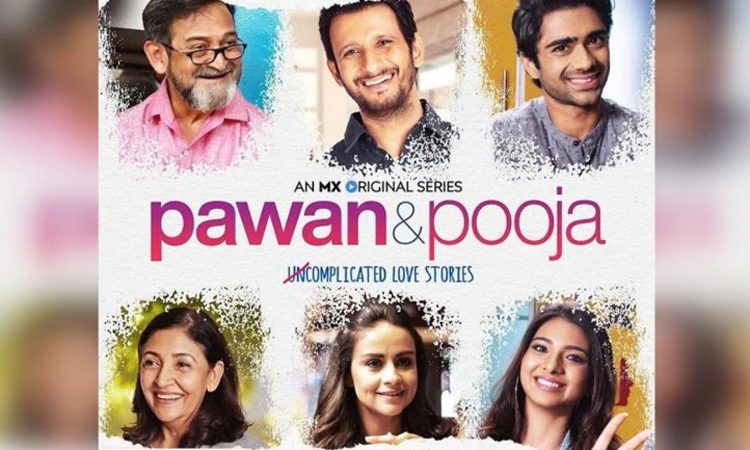 MX Player’s web series Pawan & Pooja had been announced some time ago and has been in the works for several months, that is since September of 2019. The web series has finally got a release date, and it’s Valentine’s Day 2020. Yes, Pawan & Pooja will premiere on MX Player on 14th February.

The story revolves around the lives of three couples, all at different crossroads of life, and each, co-incidentally, named Pawan and Pooja. The stories will deal with their love lives, proving conclusively that there is no version of love that is idealistic. Each story is eminently relatable and drawn from real life.

Pawan & Pooja is directed by Shaad Ali, the director behind several hit Bollywood movies such as Saathiya and Bunty Aur Babli, and co-directed by Ajay Bhuyan, well-known director of films like Dhada and Pink Mafia, and web series such as Little Things S1, Mind the Malhotras, Aisha and many more. It is produced by Siddharth P Malhotra, the name behind many TV shows, web series and the recently released Rani Mukherjee starrer, Hitchki.