Home News My Name: The Netflix Korean Series You Should Be Watching 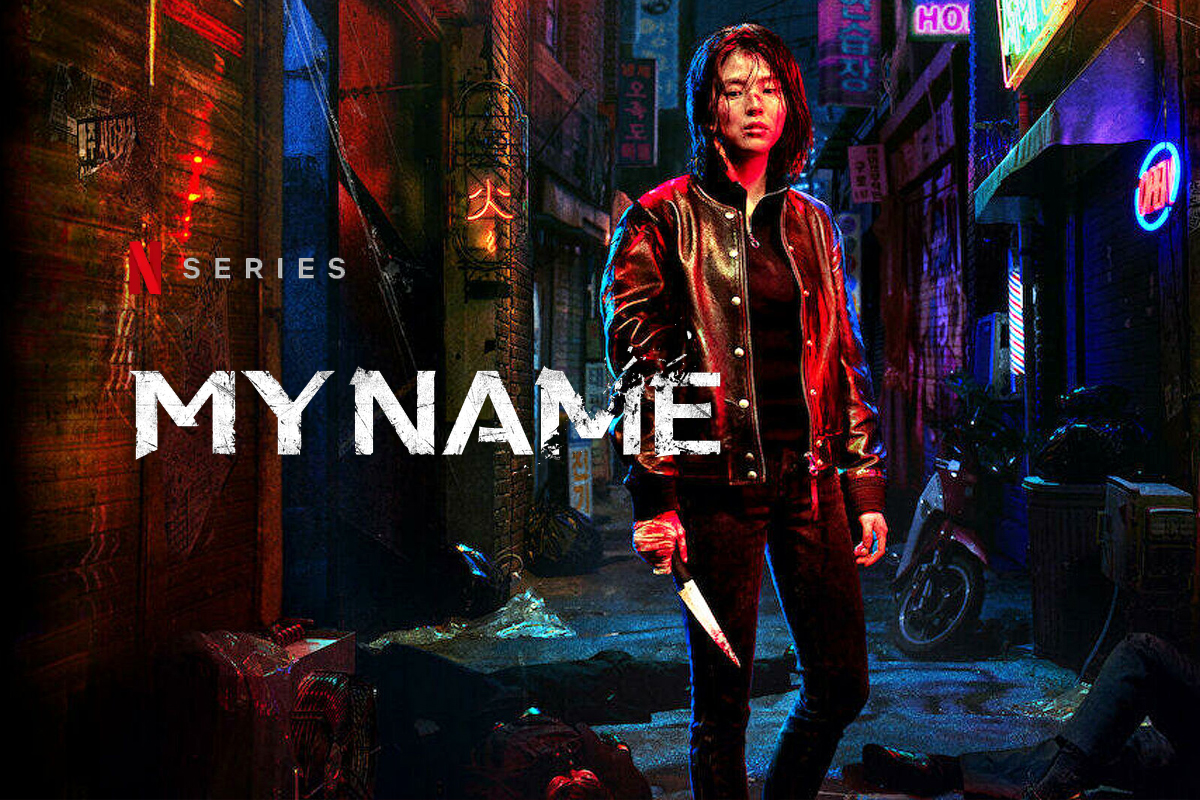 After the brilliant Netflix original South Korean web series, ‘Squid Game’, took the world by storm – many have started to move on from the South Asian content and they are back to perusing other Hollywood/ International content which they can’t decide upon. Well, we would like all of you guys who enjoyed ‘Squid Game’ (and those who haven’t watched it yet) to look no further than another Netflix South Korean drama thriller series, ‘My Name’. Because if you thought that ‘Squid Game’ is the best the South-East Asian country has to offer, you are all sorely mistaken. While ‘Squid Game’ is slightly better than the aforementioned noir crime series, ‘My Name’, the show is still a must-watch. Check out the trailer for ‘My Name’ at the end of this article:

‘My Name’ is a brilliant tale about a young girl who is out for revenge. The eight-part webs series is well edited, with the end of each episode featuring one plot twist – making the user wanting to binge the next episode almost immediately. The original theme song of the action adventure series is top notch, with the cinematography, story and direction deserving their own special mentions of their own.

This TV series is basically a Korean version of a Departed-meets-Kill-Bill noir crime series which is filled with some brilliantly complex characters. Complex characters need good actors – and the casting couldn’t have been better. Three of the main actors – Han So-hee, Park Hee-soon and Kim Sang-ho are exceptional, providing us with unforgettable performances – especially the middle one among the trio. The show does have a fair few problems of its own, but nothing that will deter the viewer from completing this epic series.

The fight scenes are also one of the best parts of ‘My Name’ and there are many versions of fight scenes shown on screen. A battle royale, a gun-vs-knife fight, one-v-one, one-v-all, on foot chases, etc. are examples of this – so prepare yourselves. It is going to be one action-packed, emotional roller coaster of a ride.

‘My Name’ is currently streaming on Netflix – Check it out.