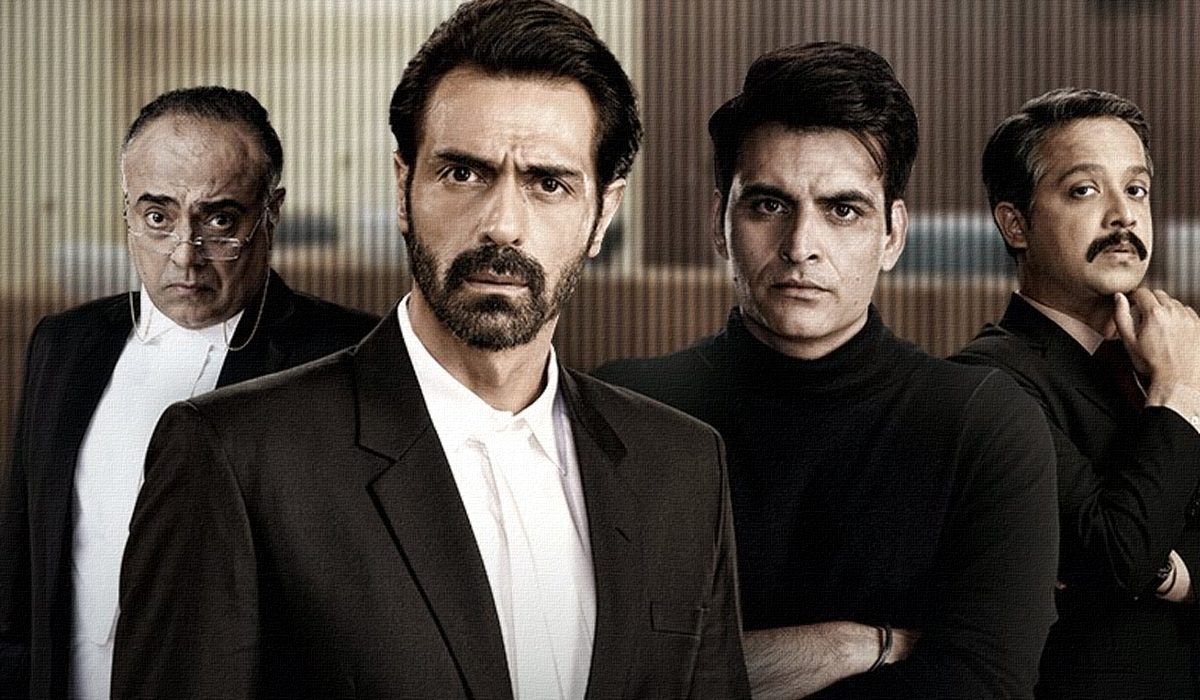 Zee5 is all set for a big 2021 and like this year, where they had a variety of content throughout from all over India, they are looking forward to maintain the same rythm. Zee5 will be starting their new year with the much awaited twisted courtroom drama titled ‘Nail Polish’. The original movie has been directed by Bugs Bhargava Krishna and stars Arjun Rampal, Manav Kaul, Anand Tiwari, Rajit Kapoor and others in pivotal roles.

An official trailer which has been released by Zee5 for quite some time has already garnered attention of the audience. If you are not familiar with the movie, do watch the trailer. Nail Polish is a murder mystery revolving around a high profile case of the murder of 38 migrant children. Veer Singh, a prominent figure of Indian Intelligence is the prime suspect in murdering two children. To protect Singh, Sid Jaisingh – a high profile lawyer is assigned to the case. And if he succeeds in saving Veer Singh, he’ll be guaranteed a nomination in the Rajya Sabha.

The ticket serves as the catalyst for Jaisingh, who is a cunning lawyer and is familiar with many tricks of law. But as he delves deeper into the case, he realises that there is a much deeper and twisted mystery around Veer Singh himself. The case he once took as a means to get into the prestigious Rajya Sabha isn’t as easy as he presumed and everyone who is involved with it is facing the similar consequences to their mental health.

What is the truth behind the mystery? For that, you will have to watch the movie. Nail Polish premieres on Zee5 on 1st January 2021!

The movie is filled with power-packed performances and scenes that will surely leave you thrilled! It’s always a pleasure to watch a gripping courtroom drama as the journey from the beginning of the case to the high voltage reveal is a treat in itself and with Nail Polish, Zee5 is looking to give that New year treat for their subscribers. Now it all depends on how the movie turns out. On the paper though, the movie has all the ingredients to turn out into a tasty film, now it all depends on the execution. Let’s hope we’ll be in for a treat!