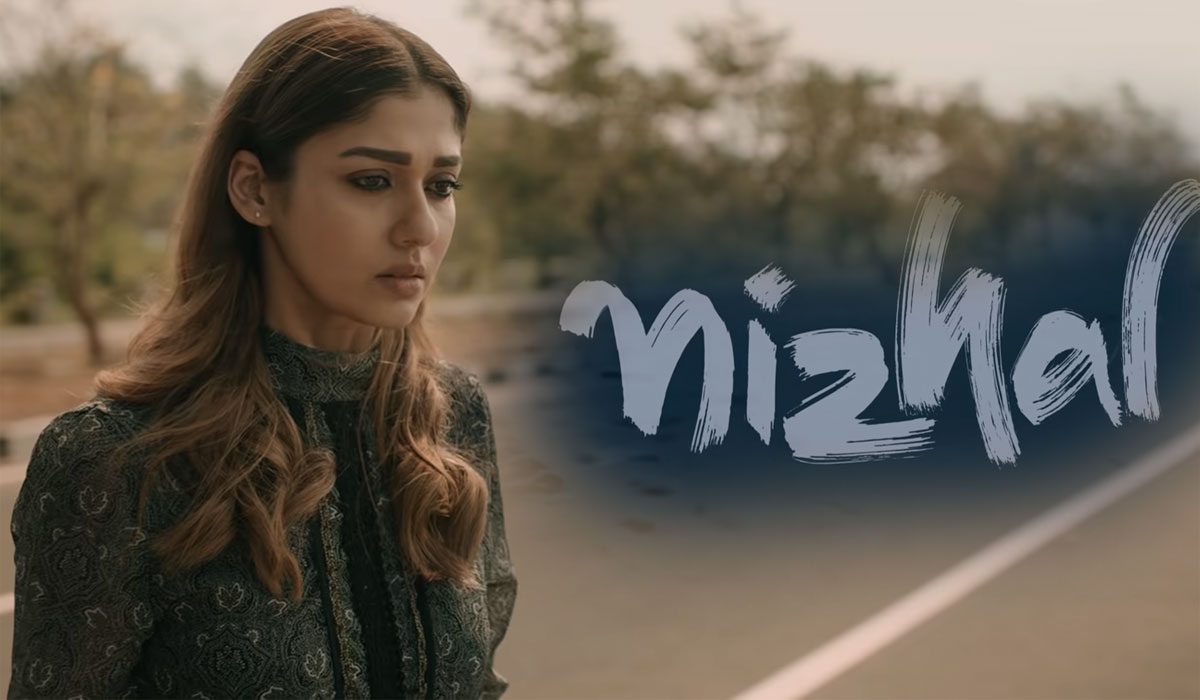 The Kunchacko Boban-Nayanthara thriller ‘Nizhal’ was given a tentative theatrical release date for this weekend, which got officially confirmed a few hours ago. The previously set date of 4th April 2021 got pushed for unknown reasons, but now both “The Lady Superstar” fans and thriller film lovers have got an actual set date to watch the movie in theaters. The trailer for this upcoming movie released last week and it kept us on the edge of our seats. Check it out at the end of this article.

This will be the first time both Kunchacko Boban and Nayanthara will appear in a movie together, portraying prominent roles (they had previously appeared together in an item song for the Malayalam blockbuster ‘Twenty:20’) and they haven’t disappointed us so far. Both actors only get a limited time of on-screen interaction in the trailer, but their overall presence is felt throughout the trailer – Kunchacko Boban with his mask and Nayanthara with her unbreakable poker face.

Most of the movie’s plot is under wraps, even after such an interesting trailer, which makes us want to watch the movie even more. Luckily for us, the release date for the movie is just around the corner. The trailer for ‘Nizhal’ starts off on a dark tone with Kunchacko Boban’s character Baby, hearing a chilling story about how a 2nd grade student tells a murder story to his teacher and classmates during recess. Needless to say, the students and teacher become unnerved by this. Baby is wearing a protective mask over his face (presumed for his broken nose), keeping it on him most of the time, even when he presides over legal cases as a judge. Baby is trying to find a missing woman and child (the child, we assume is the one who told the story) discreetly. We do not know what happens in ‘Nizhal’ exactly, but we see Kunchacko and Nayanthara sitting together, with the male lead saying that they have to find out the “truth behind an incident” – which could probably mean, how the child knows about the gruesome murder.

‘Nizhal’ will premiere in theaters, the day after tomorrow, on April 9th 2021.