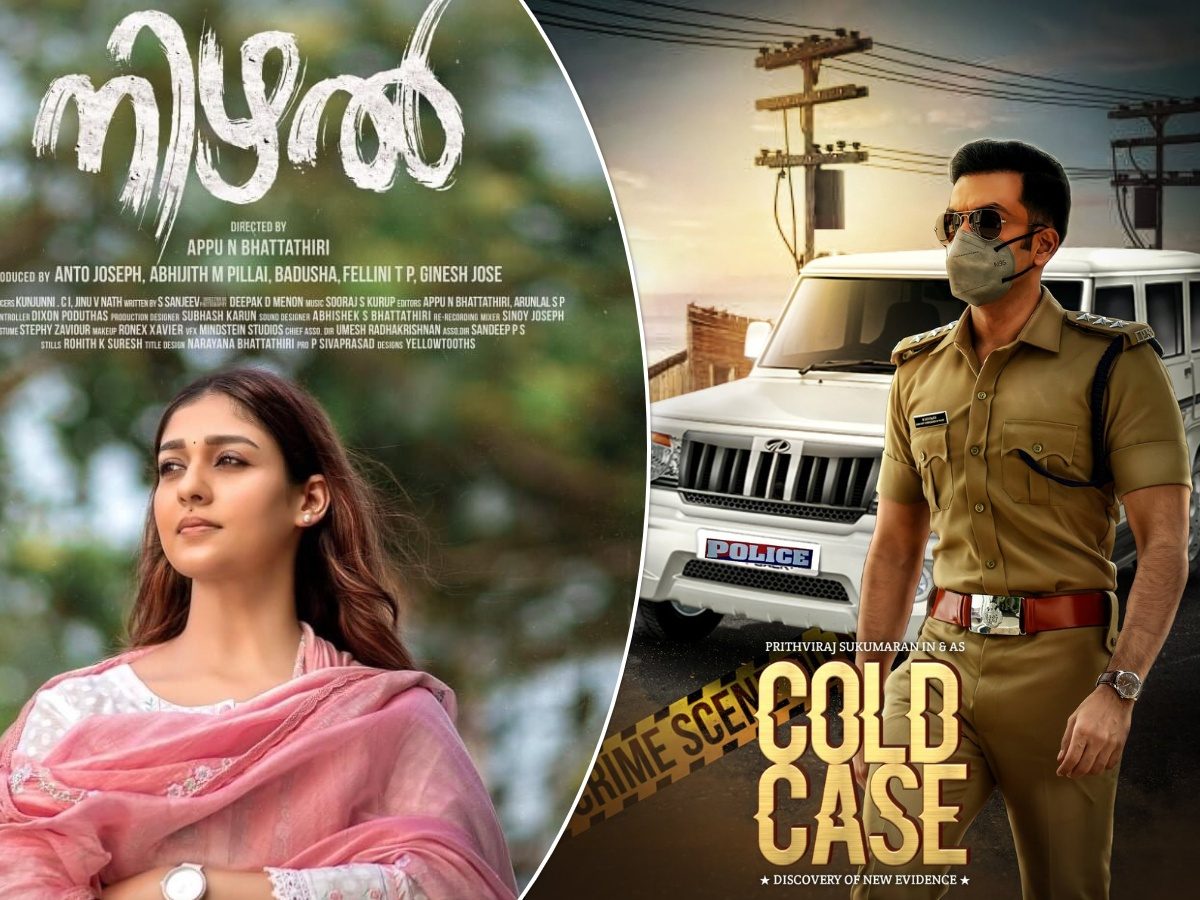 The Nayanthara-Kunchacko Boban mystery thriller ‘Nizhal’ recently had its March release date changed because of the late “night show announcment” made by Kerala State Government. This delay in the announcement caused Nizhal’s production company to change its theatrical release date to the second week of April, which will cause the film to go up against the Prithviraj starrer ‘Cold Case’ at the Kerala Box Office.

Night shows or second shows were expected to start by the beginning of March with the permission of the previously mentioned State Government, but they opted to wait for a week. This change in timings caused multiple films to change their release dates such as the Mammootty-Manju Warrier starrer ‘The Priest’, the Mohanlal historical epic ‘Marakkar Arabikadalinte Simham’ and of course ‘Nizhal’. While The Priest only shifted its release date by a week, the later two changed its release date by more than a month (at least).

The lady superstar Nayanthara starring ‘Nizhal’ finished its filming at the beginning of 2021 and was looking for a good release date for the project. The movie is expected to focus on both Kunchacko Boban’s and Nayanthara’s characters and that was what initially attracted the Tamil actress to the role. Much of the film’s plot is still under wraps but it is expected to revolve around the mysteries of the locality in which the film will take place. The movie is expected to release next month during Vishu (festival).

Prithviraj’s ‘Cold Case’ was initially supposed to be an OTT release. Atleast that was the plan, until it got a theatrical release date. The cop thriller follows Sathyajith IPS, the Assistant Commissioner of Police in the capital city of Kerala, Thiruvananthapuram. Shot mostly indoors, this cop thriller is not expected to have much (or any) action/ fight sequences; making it very different from other Mollywood cop thrillers.

Both ‘Nizhal’ and ‘Cop Case’ are expected to release on April 9th 2021 in theaters.