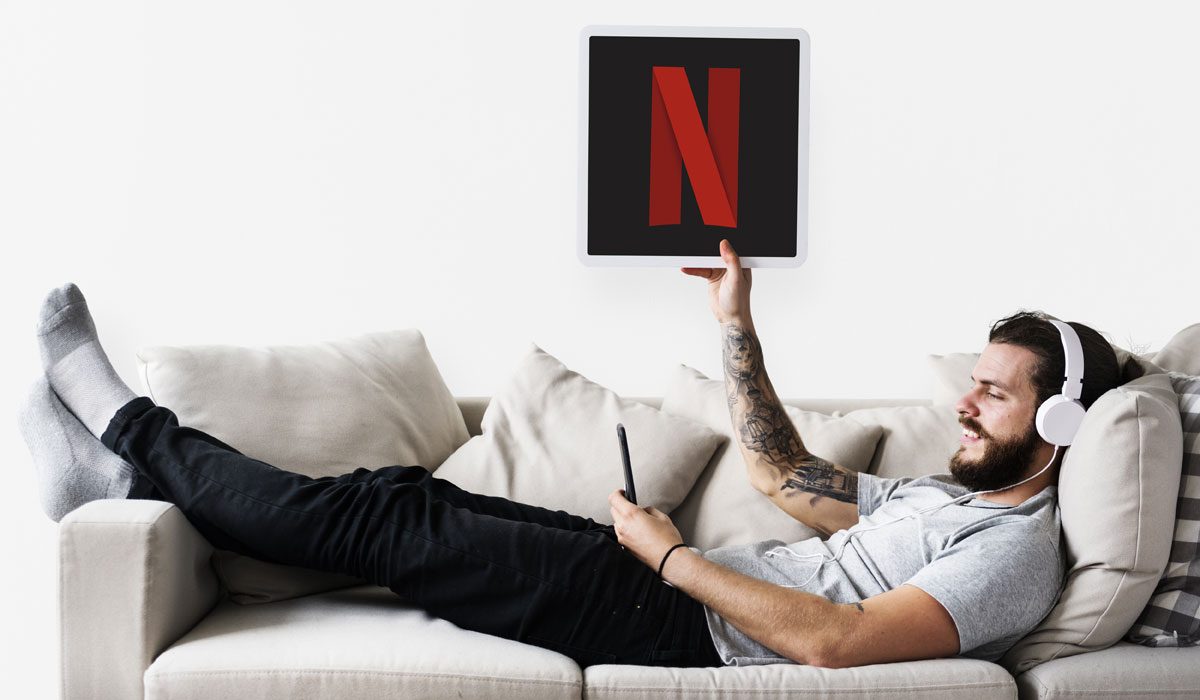 The year 2020, took away a lot of things from a lot, but one industry that benefited the most was the OTT industry. With nowhere to go and nothing to do, people turned to OTT for enjoyment and to spend some time away from everything else in the world. Netflix being one of the streaming giants and the most loved player in the OTT field, a lot turned to Netflix and this helped Netflix in so many ways that Netflix can finally grow fully on its own terms.

When we say “growing completely on its own terms”, it means that Netflix now can be financially independent even more than it was before. In the last three months of the year, Netflix added 8.51 million new subscribers thanks to the hit shows like “Bridgerton” and “The Queen’s Gambit”. The streaming giant for the first time passed the 200 million subscribers mark and also mentioned the cash gain that it has received from the latest addition of subscribers.

The pandemic has acted as a huge catalyst to the company. During the initial 6 months of the year, Netflix added 25.9 million customers, later with a total of 36.6 million customers; Netflix set its own record. With Netflix going even more global than it was in the last few years, it has started to invest more and more in global content.

A company that is based in Silicon Valley now has its markets saturated as it enters the regional markets the entire world. Earlier it was seen that Netflix looked out for Europe and Latin America to create and break records for new customers, but as 2020 started and Netflix saw the potential it had in Asia, it started to expand its wings even more to cover up and reach the Asian markets.

With brand new and costlier investments made in originals specially in Asia, rather than in other parts Netflix is looking for setting up a solid market in the continent. 60% of its total customers are based outside of the States, while 83% of the latest additions in customers of 2020, came from abroad. Europe had a share of 41% in total of the new customers, while Asia stands second in ranking.

The Queen’s Gambit and Bridgertin were the biggest deal breakers for the success of new additions of customers as these two shows specifically proved to be the biggest hits for Netflix. Lupin, the French series too quickly entered the list of most watched series of the year for Netflix, along with the first two.

With such massive hits and successes all around, Netflix is basking in the glory of its financial independence as it no more needs external financing, one of the biggest success stories for themselves.