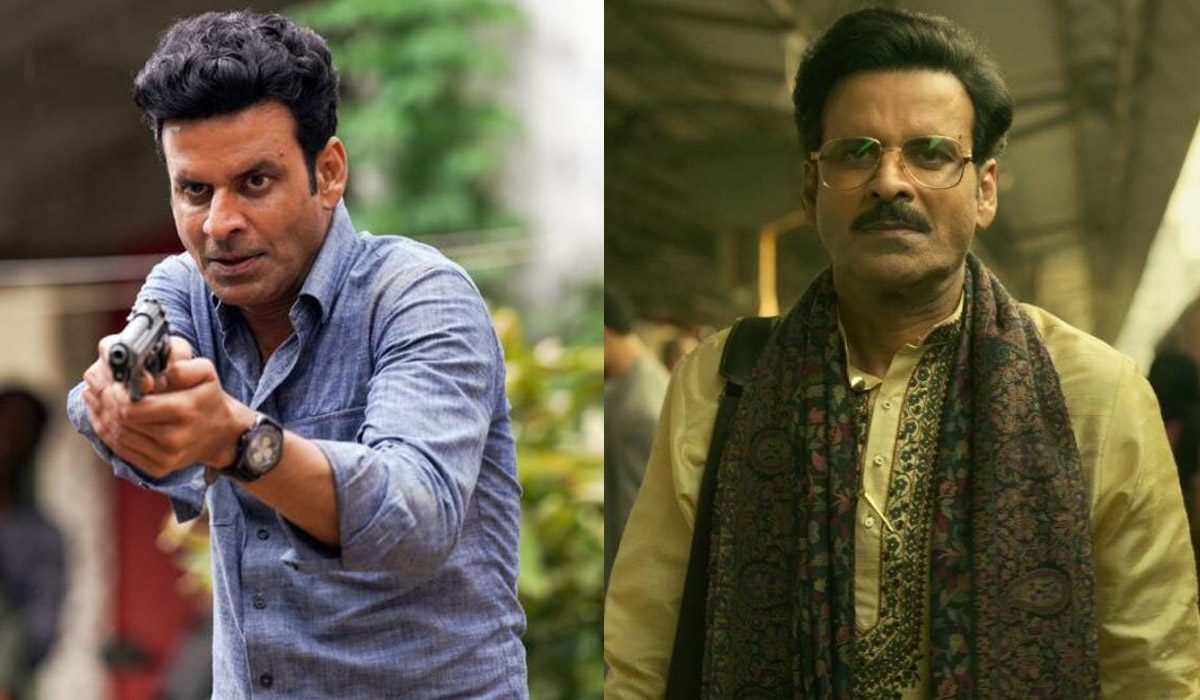 Everyone wants a piece of actor Manoj Bajpayee! The astounding success of The Family Man 2 has ensured that Manoj Bajpayee is easily the hottest property in the Indian OTT space right now. No wonder then that Netflix has grabbed hold of Manoj Bajpayee, and is not letting go of him anytime soon. For those not in the know, Manoj Bajpayee is a part of much-talked-about Netflix show, ‘Ray’. He’s one of the leads in Ray, Netflix’s anthology of short films that celebrates the works of the maestro, Satyajit Ray.

Well, as the time for Ray’s release comes closer, Netflix’s Twitter handle decided to rub it in to the world (read Amazon Prime Video) that superhot Manoj Bajpayee is now a part of the Netflix family. And it did so in the sassiest way possible – with some really sharp word-play. Check out the Netflix India tweet that started it all – and be sure not to miss the pun at the end –

.@BajpayeeManoj coming to a Netflix series!
We love that you’re a part of this family, man ❤️#Ray

A delighted Manoj Bajpayee thanked Netflix for the warm welcome. Here’s what he wrote –

Thank you 🙏 for your warm welcome!!! It’s a privilege to be part of the anthology!!

Not to be outdone, Amazon Prime Video jumped into the melee. It took a dig at Manoj Bajpayee jumping platforms, albeit with a hefty dose of smart sarcasm – using a dialogue from its own The Family Man 2.

A bemused Manoj Bajpayee didn’t know what to say. He simply resorted to complimenting the two platforms on their witty banter. What else is a smart man to do?

Here’s what he replied to Amazon Prime Video –

Well, we must say, whether Manoj Bajpayee is in Netflix’s camp or Amazon Prime Video’s family, it’s the audiences’ win all the way. Terrific content, awesome performances – what else can they want!