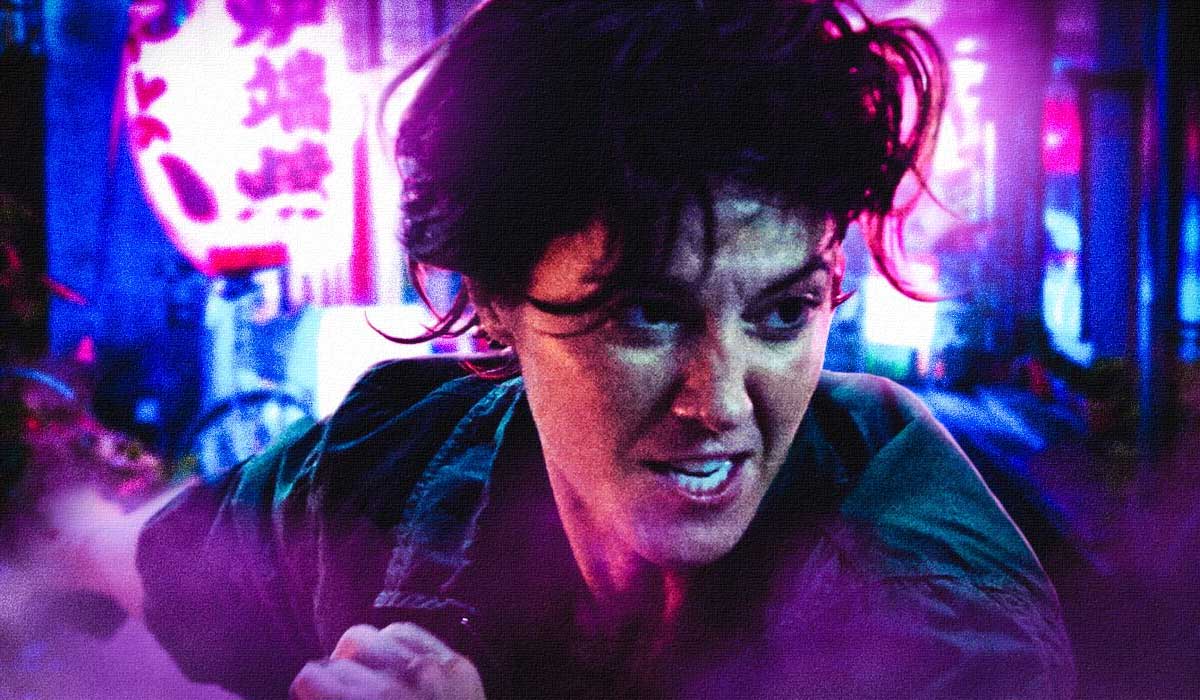 ‘Kate’ ostensibly revolves around a female assassin who makes it her last mission to eliminate those responsible for fatally poisoning her (irreversibly). She races against time on the streets of Tokyo as she has just 24 hours to live.

While the film apparently has an intriguing John Wick(ish) premise (partially) where a hitman unleashes his fury and uses his deadly skills to get back on those who have irked him. Moreover, there are also many well-executed Hollywood films featuring a ‘female assassin’ as the protagonist.

Arguably the most popular film in this category would be Quentin Tarantino’s ‘Kill Bill: Volume 1’. The ultra-stylish martial arts action-thriller starred Uma Thurman portraying the role of a top-grade assassin, who, after waking up from a coma, decides to take brutal revenge on her former team of fellow assassins, who had left her to die. The film’s sequel ‘Kill Bill: Volume 2’ that released in the following year was also a critical and commercial success like its predecessor.

Another fine film that qualifies for this category is the 2008 action flick ‘Wanted’. Although the film revolved around a male protagonist (James McAvoy), the film featured ‘Changeling’ actress Angelina Jolie in the prominent role of a superhuman assassin. Besides the film being a tremendous box office success, Angelina Jolie’s suave act was also widely appreciated.

Before the release of ‘Wanted’, Angelina Jolie had previously been cast in a film helmed by Doug Liman (Director – ‘The Bourne Identity’). Alongside Jolie, the film featured charismatic actor Brad Pitt in the lead role. The film was ‘Mr. And Mrs. Smith’ and followed the story of two assassins, who are married to each other. The story becomes more interesting when they are hired to kill each other.

Two other films revolving around the theme of female assassins are ‘Leon’ and ‘Hanna’. The former was helmed by French filmmaker Luc Besson (Director – ‘The Fifth Element’) and centers around the relationship between a professional hitman (Jean Reno) and his protégé (Natalie Portman in her acting debut). While the latter follows a teenage girl, who is trained by an ex-CIA operative (Eric Bana) to become the perfect assassin.

All the above-mentioned films had two things in common. Firstly, they were based on a female assassin’s character. And secondly, these entertaining films were mostly well-received by the audiences and critics.

So, the forthcoming Netflix film ‘Kate’ has big shoes to fill, in order to be in the same league as these ‘female assassin’ themed films. At least in providing wholesome entertainment and stylized action sequences, amongst other parameters.

The first look images of ‘Kate’ were quite intriguing and certainly enhanced our curiosity to watch the film. And it seems quite possible because the lead actress Mary Elizabeth Winstead has given us some earnest performances in some of her recent films including ’10 Cloverfield Lane’, ‘Birds of Prey’, and ‘Gemini Man’, besides featuring in acclaimed television series ‘Fargo’.

Winstead has already proved her adeptness to execute action sequences. And the acting caliber of Woody Harrelson needs no introduction. Moreover, we have high hopes for Academy Award-nominated filmmaker Cedric Nicolas-Troyan, who is directing ‘Kate’ after his previous directorial venture ‘The Huntsman: Winter’s War’ (starring Chris Hemsworth).

‘Kate’ is expected to release on the Netflix streaming platform in the last quarter of 2021. The exact release date is yet to be officially announced.